In exactly two weeks minus one day, I’ll be a university graduate once again. That is, considering that I’d write and submit the 8000-word research report on time, because honestly, I haven’t started. 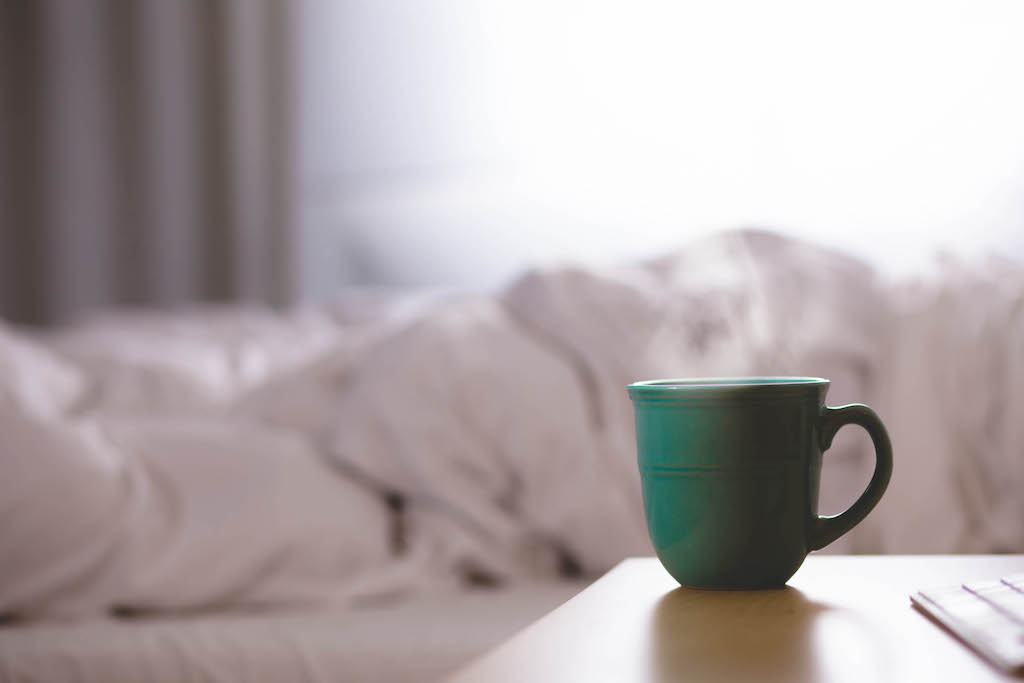 In lieu of PhD plan, this research report is probably my last ever. I guess I have two choices in trying to finish this: to give it everything I’ve got or to just scrape through. Plan A is still to reach for the stars, although realistically I would end up in the clouds somewhere.

And yes, Somewhere over the Rainbow, ukulele version, is playing on repeat since morning.

In two weeks (minus one day), I’d be a Master’s graduate. I’d have finished five years of university.

I’m rereading the posts I’ve written three-and-a-half-year back, when I first graduated from Bachelor’s. I talked about making a choice. I wrote on my anxiety of having no one come to my graduation ceremony. (Seriously, Marcella? Grow up. Oh for the record, the ceremony’s gonna be on July 27th, 5.30pm start. Just saying.)

I’ve even written a poem on graduating. (I seriously suck at poetry.)

The theme on my bachelor’s graduation seems to be about excitement, choice and a good deal of anxiety. This time, however, I’m somewhat… calmer. Yes, probably that’s the right word. I’m calmer about the future, although I still don’t have a plan yet. I haven’t started doing job applications, and probably wouldn’t start until early next year. (It’s a long story, I’ll tell you another time.)

It’s a weird feeling, to take it slow. I used to always be eager to jump to the next big thing in life. But I’m enjoying my life as it is at the moment. I somewhat feel like the past few months are one of the best seasons in my life. It’s uneventful apart from the fact that I got engaged. I haven’t even been earning real money since March. But these precious months until graduation—where I’m able to wake up late and have coffee and read paperback books and chill on the sofa with a blanket—will not come again.

And even though I’m still living the precious months, I miss it already.

Enjoying the moment, singing Somewhere over the Rainbow in the wrong key, making coffee whenever I feel like it. I’m living a very ordinary life, an uneventful life, perhaps, but I’m happy. It’s weird to be happy on living such ordinary life, but yes, at this moment, I’m happy.

I’m reminded of a poem that I read some years back. So that’s what I’m gonna leave you with:

Do not ask your children
to strive for extraordinary lives.
Such striving may seem admirable,
but it is the way of foolishness.
Help them instead to find the wonder
and the marvel of an ordinary life.
Show them the joy of tasting
tomatoes, apples and pears.
Show them how to cry
when pets and people die.
Show them the infinite pleasure
in the touch of a hand.
And make the ordinary come alive for them.
The extraordinary will take care of itself.