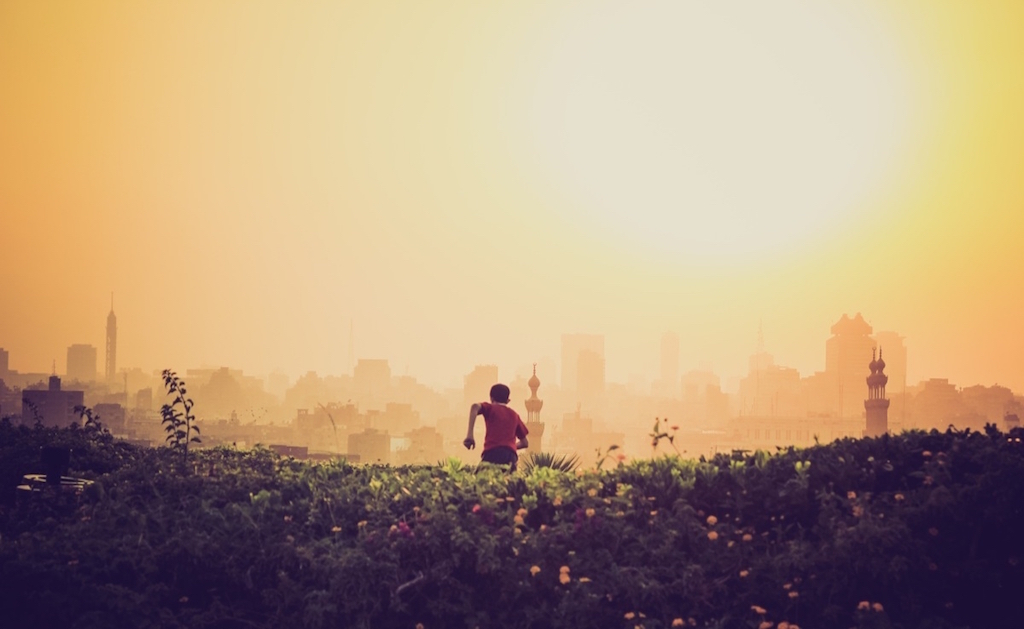 Have you ever had that feeling? Of wanting to do something desperately, but at the same time rejected the very idea of doing it? Then you’re contemplating whether you should do it, toying around the thought of actually doing it, only to back out to make a cup of tea, to turn on the television, to listen to another song. You procrastinate, although you know very well that you’ll think about doing it as soon as your head hits the pillow tonight.

You’ve never had that feeling? Lucky you. I’ve had this feeling like twenty times in a day.

Mostly, I feel that way on writing.

A friend texts me, congratulating me that, well, the book is published. Yay, congratulations! But honestly, I’m anxious; I practically sleep with the cover of the book haunting my dreams. I couldn’t even pick up my own copy to read it, because by reading it I would find another typo, another grammar mistake, another imperfection that I just didn’t catch beforehand.

It mortified me. Because I know for sure the people who spot the mistakes would crucify the book.

I know, I’m worried over nothing. My charming fiancé gently reminds me that it’s my first try, and it will be okay.

‘You’re declaring defeat before the battle starts?’ he asked. I kinda am. All these years I’ve had one dream: to see my name on a published book. But now, I’ve become greedy.

I want it to sell well and feed my ego too.

So for the past three days, I’ve Googled the heck of: how many copies should an author sell that’s respectable; what if your first book fails; tips to market a nonfiction book; yada, yada, yada, you get the point. I try to soothe myself by telling that seven out of ten books never made a single profit.

It really is. It’s scary to put your heart and soul out there at the market place to be picked out by vultures. Similarly, it’s scary to give so much effort into your presentation only to have your boss dismisses it. Actually, it’s even worse than being scary; it hurts.

It hurts to study so hard only to fail the exam. It hurts spend all that money on a business only to see it being folded away.

So instead feeling the hurt, we put our armours first.

We tell ourselves it’s okay; we aren’t putting the extra effort anyway.

We tell ourselves it’s okay; we don’t want it too badly anyway.

We tell ourselves it’s really okay; we have the faintest of hope that this will work out anyway.

And we tell ourselves these narratives through the tears.

It all boils down to one thing: we are afraid of failure.

I thought I’m passed that stage. But apparently it’s something that I have to face time and time again.

As an energetic toddler, he likes to run and jump, and with all those running and jumping he would inevitable hit something and fall down. And every time he falls down, he would cry. My grandmother, my nephew’s tai ma, would smack the thing that causes his fall—the floor, the carpet, the toy that he throws away in the first place—as if the objects are in the wrong. (Bad logic, I know, but apparently that’s how previous generations teach their kids.)

My sister handles his fall differently. Every time he cries, my sister would let him cry and say, ‘It’s okay. When you fall down, you stand up again.’ She would then hug him and pull him up, and in a minute my nephew would be running and jumping again.

So run and jump, my friend. Run and jump. Don’t be afraid to fall. Yet if you do fall, remember, you can get back up again.

My book, What I Wish I Had Known, is on sale! Find it at your nearest Gramedia bookstore—it’s under self-improvement.