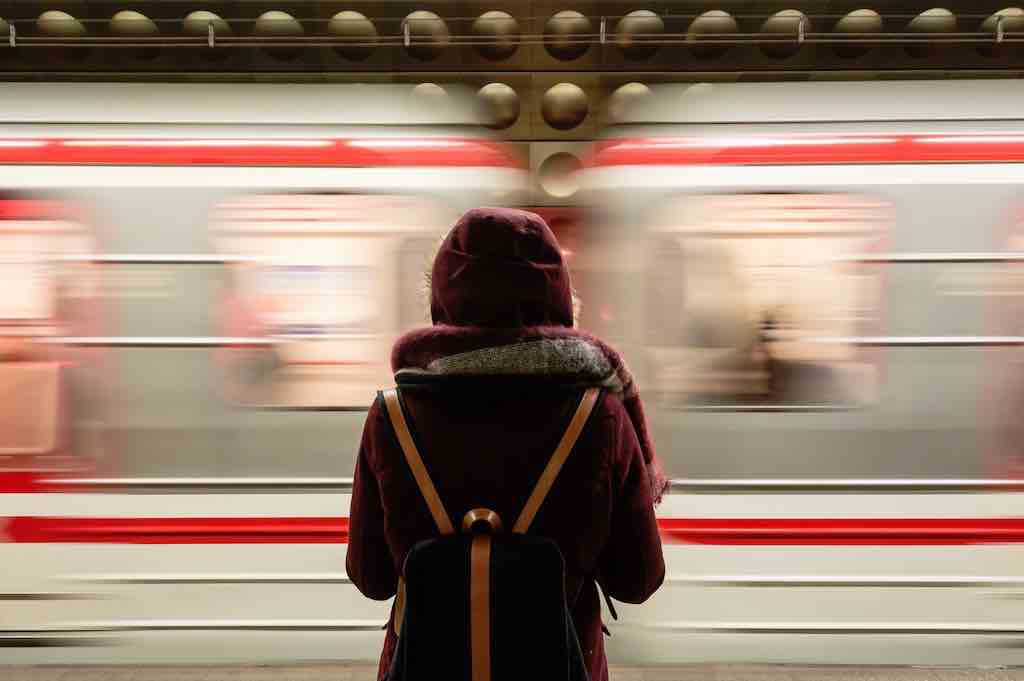 Do you get that? Erm, let me try another analogy.

C. B. Mosher once said, ‘Writing is torture. Not writing is torture. The only thing that feels good is having written.’ This could be translated as another thing: both not yet starting and being in the middle of a season suck.

At least, to an extent.

The call came this morning when I was in the shower, and it went straight to voicemail. It started as something usual, commending my portfolio, thanking my time, and saying that I did well. Then I heard ‘unfortunately’, and as much as I hated to admit it, my heart sank a little. My hands were somewhat trembling, listening to how they had a lot of high-calibre applicants this time, and unfortunately, this was where the path ended for me.

I sat there on the edge of my bed, thinking between doing a happy dance for having another extended holiday or being thoroughly disappointed for my fourth rejection.

In the end, the next thing I did was to message my husband. Hearing that he was not disappointed (and genuinely happy that I’d continue to cook good food for him) helped to break my trance, so I watered the plants. Did another batch of laundry. Sat down and ate cake (breakfast). Put dirty plates in the dishwasher.

Then I opened my laptop and wrote this post. I’ve been meaning to write—but for the last two weeks, my parents were here and there was simply no way I would make time to sit down and write. I don’t like to be interrupted when I’m writing—although I know fully that it’s just an excuse to not write.

So another rejection. What’s next?

One cancelled the job opening (I’m not sure why). Three other simply said different variations of ‘you’re great, but we found others better suited for the opening. We’re sure you’ll find something soon’.

Sometimes it sucks being in the middle of a story, not knowing how it would end. ‘Enjoy the process,’ they say. Honestly, I’ve said that too. ‘Everything happens for a reason,’ they say. Or, ‘You’ll get better things.’ Or, ‘One day you’d look back and realise that this is a part where you were meant to be, to get to where you are.’

I’ve said those things too. But that doesn’t make being in the middle of a story at this exact moment any easier.

I’ve been reading a lot lately. And I’ve been trying hard to balance between reading fiction and nonfiction. I even picked up a few ‘harder’ genres, like historical fiction, apart from what I used to read, like young adult books.

I’m currently halfway through Salt to the Sea by Ruta Sepetys, which won Goodreads 2016 Choice Award. It’s a historical fiction set during World War II, during the war between Russia and Germany.

I’m trying very, very hard not to read the last few pages, because the story is getting intense. Before I pour my heart and soul onto the characters, I want to know whether they live, or die, or if a different fate face them altogether. I want to know how much should I invest emotionally to guard my poor heart before it’s broken by the end of the book.

I mean, it’s a historical fiction about World War II. I’m pretty sure I’ll nurse some kind of heartbreak in the end.

And while I’m not being in the middle of a war, I find myself thinking: well, well, well. It’s not too different than my real life at the moment, isn’t it? I’m dying to know the ending of this life’s season, whether I’d be settling on a job somewhere, writing full-time at home, opening my own brownies business, or doing something else entirely.

The difference is I don’t have the means to glimpse the end.

But you know what? I’m reminded that I’ve seen many, many wonderful endings to my past seasons in life.

I realised, while it’s hard to not know at the moment, I do have faith, and hope, that everything will work out in the end. I am comforted by the fact that I know my own worth, and I know my purpose. Even if I’m not writing for a job—the epitome of a successful adulthood—I’m still living my dream life.

And I’m grateful for my husband, for families and friends, now more than ever. I enjoy coffee more wholly, not just for waking up in the morning. My plants are growing. And I find happiness in preparing breakfast, lunch, and dinner for my little family.

Being in the middle of a life’s season might be hard. But don’t lose hope. There’s definitely a rainbow after the rain. Bonus point for enjoying the beauty of the rain anyway.