Sounds morbid? Too scared to click on the article in case I use the word ‘death’ in the literal sense? Or are you interested enough to want to read what I really have to say? 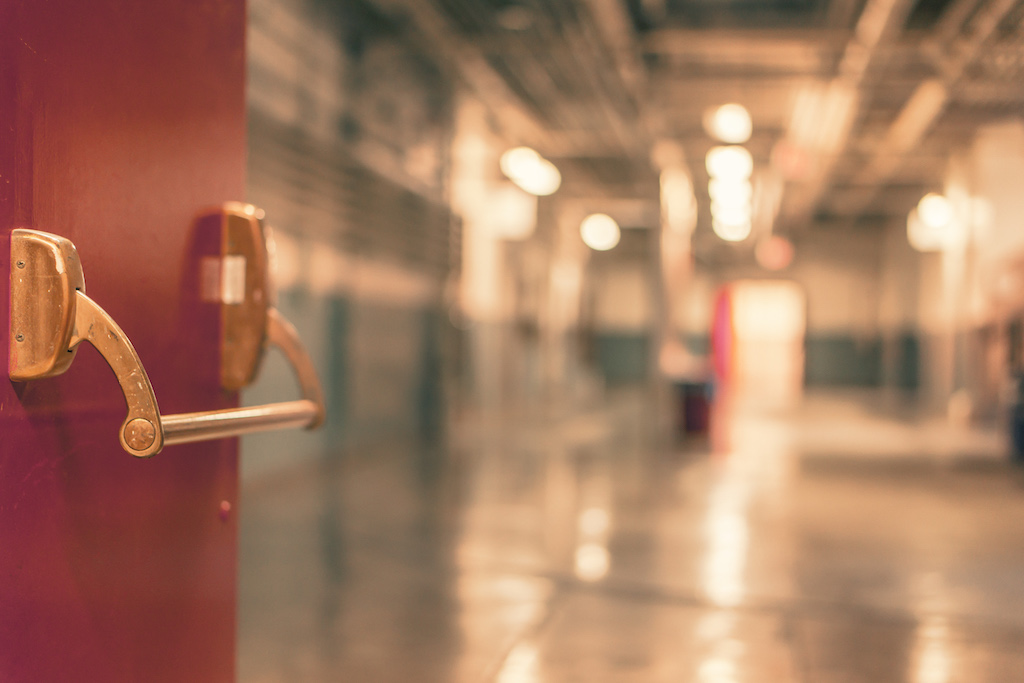 The first reason is I’m a younger sister of a legit medical doctor, and I’ve lived with her for almost five years when she’s practicing medicine. I have heard many stories on patients dying told over dinner, car ride and the phone while instructing me what vegetables to chop for dinner that day.

One of the things I remember my sister said to me is this: ‘Die of a heart attack.’ Don’t get cancer, don’t get glioblastoma multiforme (read: an aggressive brain cancer), don’t get an illness that makes you progress slowly but surely towards your death. Most of all, don’t get diseases that progress in the brain. That’s the worst.

The second reason is I’m actually very interested in the topic. In the past year, I’ve watched a couple of TED talks (probably the one where a paramedic decides to tell his patients they are dying is the best). I’ve clicked on countless articles. I accompanied my sister to a talk by Cancer Council Victoria on ‘Discussing Death and Dying’.

I’ve also read many books on it. Here are a few of those:

Some other things you might want to know more about me before you start reading: I’m 24, Asian (because our culture dictates a lot about our perception of death) and healthy. In this post, I’d like us to have the conversation we’d likely never have given the normal circumstance, and offer you a summary of what I’ve learned so far.

The culture of death

So many people are scared to talk about death because a number of reasons. Some are scared if they talk about death, death would come knocking on their door. Some don’t want to admit that they are ever going to die, so let’s deal with the subject, like, 100 years from now.

Of course, it’s a kind of morbid topic. It’s so easy for us to talk about life, to plan ahead, to set goals and write wishes and share our hopes for the future. But as Benjamin Franklin said, ‘In this world nothing can be said to be certain, except death and taxes.’

Let’s get that sinking in for a while.

‘In this world nothing can be said to be certain, except death and taxes.’

I’m sorry to bring you bad news, but you are going to die. Somewhere, somehow, someday. The perspective of the people living at the moment is one of ‘You only live once’. True, we only live once, the meaning of that statement is more of ‘Let’s do all these crazy (or normal) things because we need to have more fun in life!’

There’s not an attached meaning that ‘YOLO’ means your time’s going to end one day. At least, everyone knows it, but few actually understand it, let alone accept it.

But I’m sure everyone who reads this post has thought about death even just for a bit—about legacy, what’s next, things-to-do-before-I-die, regrets and wishes and hopes.

And here’s the catch: Living with knowing fully that we are going to die—and accepting that fact—is living well.

An article on The New York Times says that thinking about death makes you happier. A palliative care nurse gets better perspective on life with listening to the regrets of the dying. Even the Bible says so: ‘Better to spend your time at funerals than at parties. After all, everyone dies—so the living should take this to heart.’

Living with knowing fully that we are going to die—and accepting that fact—is living well.

I’m not a doctor; I don’t deal with dying patients. I’ve only had brush with death of a family member three times: my grandmother’s death when I was four, too young to remember anything; my grandfather’s death when I was eight, where I have a few scattered memories; and my grandaunt’s death earlier this year, who died of a second stroke.

Empo had one of the best deaths. She slept and never woke up again. She was 91.

Recently, my sister told me what happened a few hours, from the medical perspectives, before her death. She and my parents were at the hospital with Empo lying on her deathbed, while my first sister and I were still in Japan, unable to catch a flight home during the holidays.

‘She was dying,’ my sister said to me. ‘She probably had some hours left. And the doctors and nurses saw that she wasn’t producing enough urine.

‘Of course she wasn’t producing enough; her organs were failing. But their solution was to give her frusemide instead of realising and accepting that the kidneys are failing due to the process of dying.’

Frusemide, by the way, is a type of drugs to push the kidneys to make urine.

‘The medical system is always taught to do absolutely everything to preserve a life,’ she said. ‘Medicine taught doctors to solve problems. If the body temperature goes up, get it down. If urine production is dropping, give medication so the patient makes more urine.’

The advancement in medicine would do everything for humans to keep on living, even when the quality of life is negligible.

More people die in hospital, strapped with IV fluids and oxygen masks and more equipments that make sure the heart works but not the consciousness—without ever saying goodbyes to their families and friends. As Atul Gawande wrote on The New Yorker:

Spending one’s final days in an ICU because of terminal illness is for most people a kind of failure. You lie on a ventilator, your every organ shutting down, your mind teetering on delirium and permanently beyond realising that you will never leave this borrowed, fluorescent place. The end comes with no chance for you to have said goodbye or ‘It’s OK’ or ‘I’m sorry’ or ‘I love you.’

Through reading about all these things, I often think about dying. I’m a firm believer that I want to finish well. Perhaps it’s because of my Dad, who says, ‘It doesn’t matter about the middle, or if you start wrongly. It’s important that you finish well.’

This is contrary to every article out there that says that the process is the most important thing.

But deep down, we know that finishing well is important. Especially on the things that matter.

‘We cannot change the cards we are dealt, just how we play the hand.’

Consider Lance Armstrong, a cyclist whose reputation never recovers as he falls from grace. He was a seven consecutive winner of Tour de France before the world found out that he had used doping. Consequently, his titles were stripped and I’ve never heard of his name mentioned positively again.

Consider comedian Bill Cosby on the bazillion sexual assaults he did. Consider the Catholic priests whose assaulted children, as told so eloquently by the Spotlight team. And more. You get my point.

The same concept, I’m sure, applies to dying.

Probably not all of us would get so lucky to die in our sleep of old age. And only a fraction of us would die of bizarre accidents. Most would die of illnesses. So perhaps we could do ourselves a favour by knowing a little bit more about it.

As Randy Pausch said, ‘We cannot change the cards we are dealt, just how we play the hand.’

In our (relatively young) age, it seems stupid to talk about death. I want to encourage you to anyway.

I know, probably it’s not the time for you to talk about death. Probably in your culture it’s not appropriate to bring up death and dying to our parents and grandparents, as they may see it as an insult—of us wishing them dead. But this cannot be further from the truth.

We talk about it because we care enough for them not to make the difficult decisions during the hardest moments if something ever happens to us.

Of course, death is a case-by-case study, and there’s no one-size-fits-all dying formula that can be applied to everyone.

But at the very least, I’d like you to start be aware of this topic.

Probably you already know about all these. But what I find out with sporadic conversation with my friends is that they have never talked, thought or read about death or dying. I have a doctor as my sister, and am constantly in loop about these stories.

Most others don’t. And probably that ‘others’ is you.

After going to the ‘Death and Dying’ conference with my sister a few weeks ago, I asked her what she wants if something happens. She said, ‘Pohan [her husband, who is also a medical doctor] would know what I want. If I’m still young, of course I’d want them to do everything.

‘But if it’s the case when your brain’s not working anymore, and that there’s no chance of recovery, he’d know what I want.’

Knowing, even just a raw sketch, would help.

Where to from here

The best start is to learn more and educate yourself about death and dying. Here are some other fascinating reads and talks about deaths. If you want to start learning more about the topic but don’t know where from, here’s my list:

And if you’re lucky enough to have friends who are doctors, talk to them. One of the most annoying things that doctors do around the dinner table is talk about medicine. I know. I have known at least fourteen doctors in my different group of friends (okay, mostly they are my sister’s friends). And yes, they. talk. about. medicine. all. the. time.

Luckily for them (or for me), I’m quite interested in listening to their stories.