I have told almost everyone I know that I love quotes. Big time. There’s just something magical about quotes, for they are spoken through the wisdom of others that end up resonating with your heart.

It’s like looking at the mirror and finding your soul looking straight back at you.

I have come across many great quotes but these are my favourites. They have come from all walks of lives – from all possible types of genres (okay, maybe not horror), taken from books, movies, songs, and speeches. 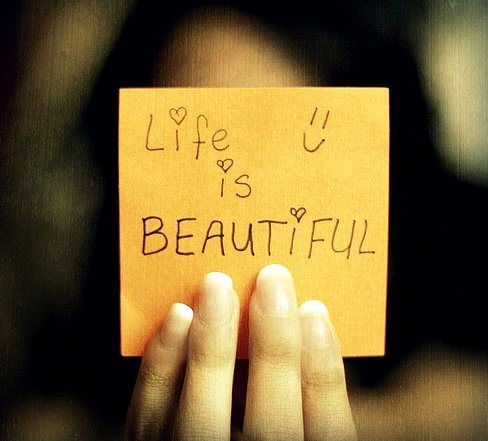