Christine Caine, the founder of A21 Campaign against human trafficking, shared this on Facebook some time ago. 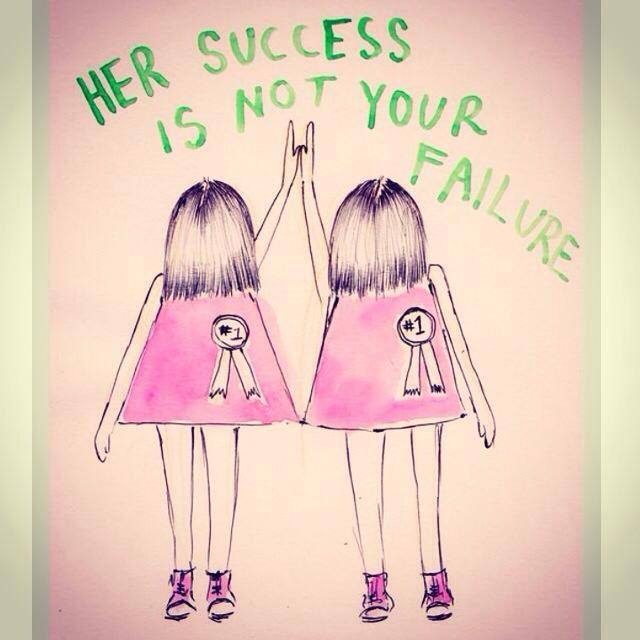 Immediately, I saved the image and shared it on my own Facebook page, more towards because I-want-to-remind-myself-this-again-and-again instead of I-want-to-share-this-with-you.

And yet it’s hard.

It’s especially hard when you have no art to focus to. Like, I’ve been in an ‘interlude’ phase of life for the past year and a half and even when I know that I’ve been learning a lot and doing much reading and writing, I still feel like I’ve not done enough. I’m putting a pressure, an impossible-to-disarm-time-bomb on myself and clearly, it’s ridiculous.

Like, everytime a friend celebrates a success, why do I have to say congratulations with a half-smile? And every time I achieve something, why do I belittle the accomplishment? It’s toxic – it’s as if I want to beat the news feed and tell a success story of my own as a mean to get my name out there again.

And just because they are winning, that doesn’t mean you’re losing. In fact, we are all winners in different ways, by different scale and on different measures.

So if you’re feeling the same way – believe in these words: Their success is not your failure.

…and perhaps do some Facebook detox. It’s time to focus on your own art once again.