Author’s note: On my previous post, I promised to tell you the full story of what’s been happening in my life. Seriously, I’m throwing in the towel, again? Don’t worry, I’m confused myself. I feel like being a quitter – not exactly not ready to sail the working world, just not wanting to. At least not yet. I have always had a healthy sense of self on what I want to do with my life. For the past few months, I feel lost. But being lost is the first step to being found.

For the first time this year, I have made my own choice.

Of course, it’s not that dramatic, and throughout this year I have made countless of choices – some of which turn out to be right, while others prove to be disastrous.

It’s just that I am really at peace with my decision.

This year I have been a quitter, but this time, the quitting feels right.

To paint you some of the background story, let me rewind what’s been happening so far. Late last year, I graduated from University of Melbourne with a Bachelor of Arts degree. The next thing I knew, I turned down the offer towards the prestigious Honours in Psychology degree. I decided to move back to Jakarta, and to gain some work experience as I wasn’t eligible to apply for a Temporary Residency in Australia.

Shortly after returning to my home country, I landed a three-month unpaid internship gig at a well-known Jakarta-based newspaper. A week into the internship, I was offered full-time employment at a nonprofit organisation as a content writer. So I sent my resignation letter towards the internship, and ended up receiving a good dose of tongue-lashing treatment from my editor-in-chief.

In February, I started my first nine-to-five (or actually, it was eightthirty-to-fivethirty) life ever. Six months into this great job (I really learned a lot and enjoyed my time there), I was offered another position at an international consulting company, which manager found me through LinkedIn.

With the lure of a good raise, a higher ranking position, and international corporate brand, I chose to accept it.

Note that this was my first brush towards a life in the corporate world.

Fast-forward four months, and I’m throwing in the towel.

But this time, it’s not because I have another offer. It’s because it feels right. 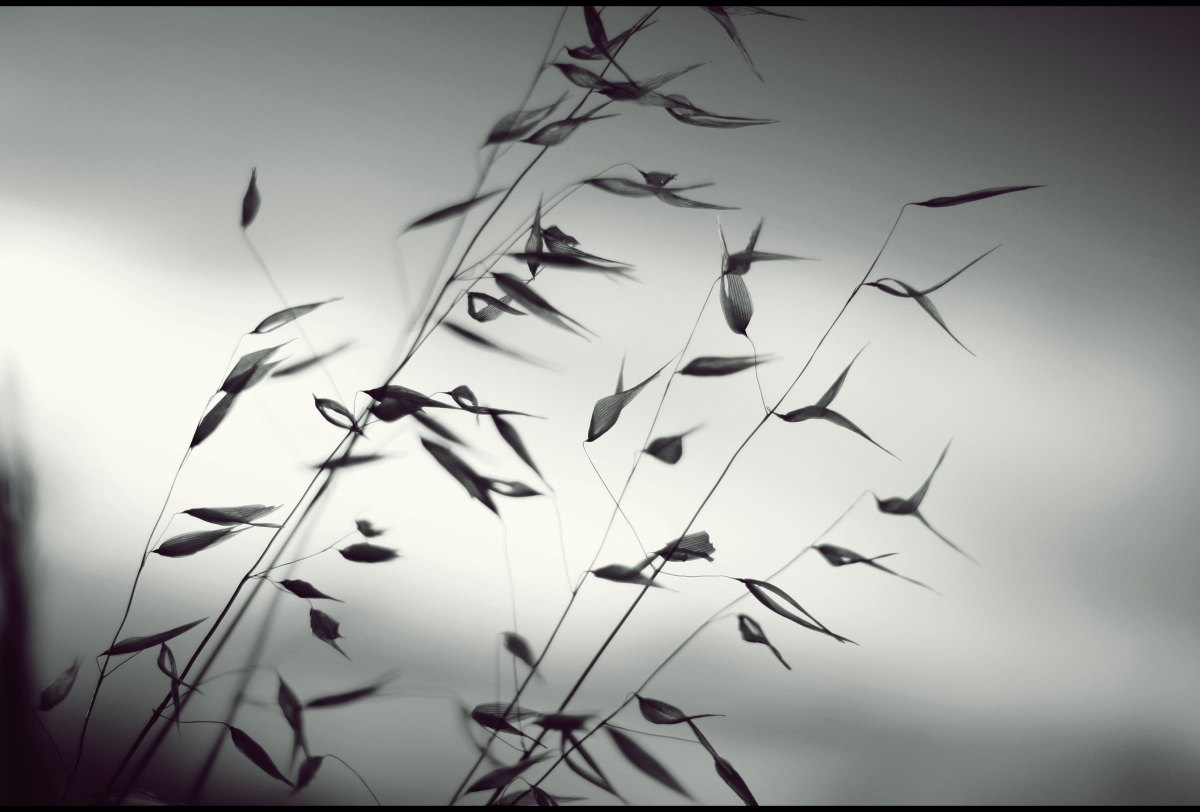 I am not proud of the bridges I’ve burned this first year after graduation. But I am not that ashamed either. Yes, I’ve made mistakes, and I have no idea if whether these choices are the right ones, or if they would cost me a lot for the next years, but I do learn a lot. At the very least, after a series of these short-lived jobs, I have discovered one thing: I have a passion in making a difference.

I never did notice this, and never once did I want to admit it. It just feels natural to wanting to make a world a better place. It feels like everyone else wants to make a difference in this world anyway.

Over a series of accidents (or serendipity), I have always brushed my path with the world of nonprofit. My first internship was at Meld Magazine, a nonprofit organisation which focuses on bringing news for international students who study in Melbourne. Next, I ventured to Indonesia Mengglobal and became an editor there. It’s a nonprofit organisation which focuses on giving information for Indonesian students who want to study overseas. And despite my clash and all the not-so-perfect things that going on at YCAB, I still have my loyalty towards the organisation.

Why? Because I know what I did (and do) at those three places make a difference. Even if it’s just for a little bit. It makes an impact. Even if it just causes the smallest ripple.

I want to work on something that I know will make a difference towards someone else’s life. I want to create things that have headfake benefits. I am fulfilled in knowing that my work is not gone to waste.

Yes, making a difference is such a cliche. That’s why I didn’t believe in my own gut feeling. And according to many articles, I’m not that special. The Millennial Generation (that’s Gen Yers for you) tend to choose a job with meaning instead of a job with higher pay. That’s why we love TOMS. We give hats off to the Jubilee Project. We support Pencils for Promise.

And I didn’t believe in my gut feeling, until I stepped into a corporate life.

In short, I realised that it isn’t something that I’m passionate in doing.

I didn’t feel fulfilled. I had the same deadlines and job description, but I was struggling to channel my spirit. I didn’t know if what I was doing give any impact to anyone. It was more towards sales and profit – which was not wrong, it was just different.

And I just had this nagging feeling all the time. “This isn’t me,” it said. “This isn’t the person I want to be.”

Before long, I began to drag myself to work. I tried to be positive about my job, and convincing myself that what I did would help many clients and employees in a lot of companies.

So I quit. Again. Without another offer, nor a perfectly carved plan.

It will be just me, turning another blank page, writing freely on the issues dear to heart, and finding myself once more.

But this time, this time I am keen to be found again.

Ps. My manager generously offers me to stay as a freelance writer starting in January. So I guess I am not going to be that jobless either. Perhaps for all it’s worth, I have managed to do some things right. Happy holidays and may you have a joyful Christmas and a blessed New Year!