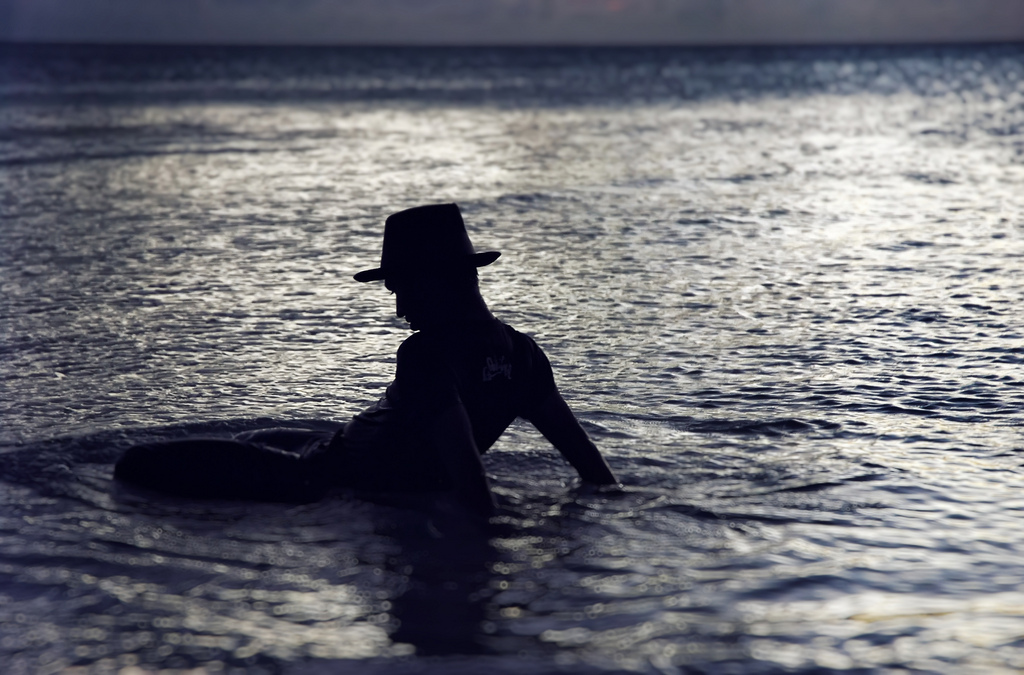 You made a mistake? Good. Move on.

Because if you don’t, that one mistake will eat you alive, possibly wrecking every single thing that will come your way.

So you slipped. You made a mistake and perhaps even a grave one. You did the unspeakable. You acknowledged it. You accepted it. You sought forgiveness.

But it’s just not enough, isn’t it? Some nights you’re lying on bed and all you can think of is how hypocritical you are – pretending to be a good person and all. After all, that mistake is still recorded there in your life history. It’s still going to be there, despite all those time spent trying to pay for it. Ignoring it is ignorance, right?

You made your mistake and you accepted it. But forgetting and moving on are quite different things. Like, if you truly move on, wouldn’t that mean you’re just putting on some mask? You then become this person with a blank canvas to paint while hiding the whole ugly side – isn’t that unfair?

Do you even deserve the luxury of doing so?

Sometimes late at night, I would dig up my past mistakes. Not because others force me to, but because I feel guilty of living without them. I feel guilty of having good times and becoming a better person, because deep down I feel like a fraud. I’ve made mistakes – this good person I’m pretending to be isn’t me.

Or so the lies I’ve told myself.

Surprise – your mistakes do not define you. Your failures are not who you are.

Yes, they may be a part of you, but they are not you. You are much, much more to just mistakes and failures.

You are not your mistakes.

You are not your failures.

Too many people go through life thinking that they are.

People feel condemned to move on. It’s as if the reason they can’t forgive themselves is because they feel guilty of living a good life when they have those baggage in store. It’s as if self-condemnation can bring self-forgiveness.

No. Here’s the truth that’s seldom being said out loud: You can live a good life in spite of your baggage.

The next time someone, or even yourself tells those lies, tell them that you are much more than that.

That you are made of the sea and the stars, and one day you are going to find yourself again.