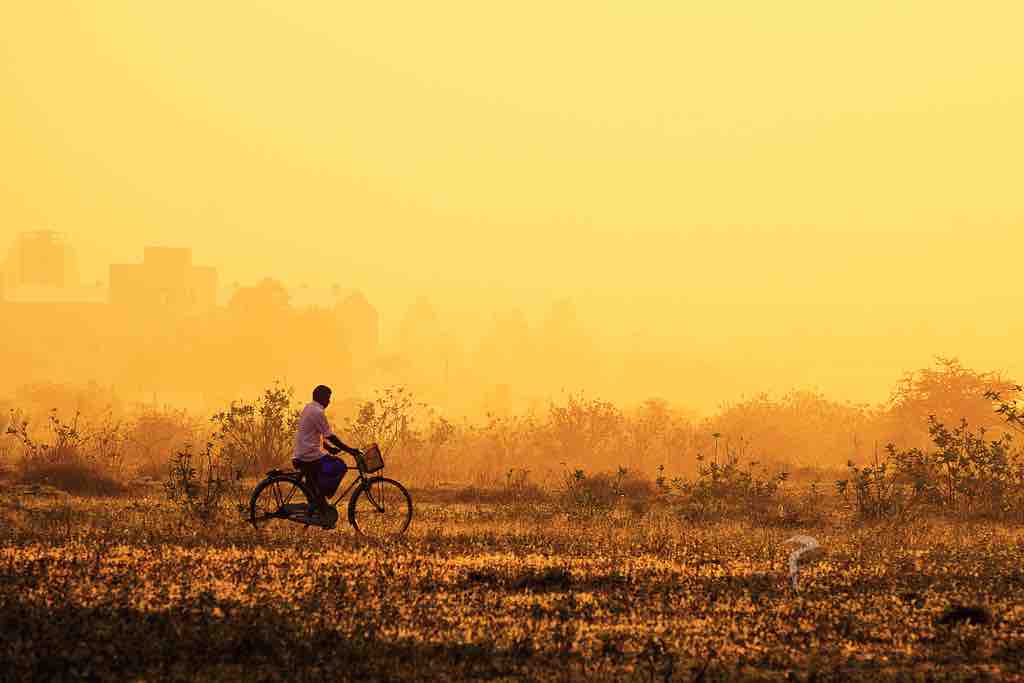 I’m 23, halfway through my Master’s degree and I just can’t sit still.

I know, the grace period is over. During Bachelor’s, you can do whatever you want. Now that you’ve graduated, you have to have a clear vision on how to be successful in life. And you should do it in one to two years’ time. Success is no longer reserved for those in their forties or fifties who have made an empire for themselves. Instead, if you’re young and fresh out of college, you have to be successful soon.

Yes, it seems like success has an expiration date: we are getting even more pressured to succeed as early as possible. I blame this on Mark Zuckerberg.

And every time I hear a story of someone who does something fantastic (e.g. a teenager who has made billions, an undergraduate student who practically outsmarted NASA, a fourteen-year-old who has built a multi-million-dollar business), I don’t think of, ‘Oh, wow. Look at him/her/them, he/she/they are able to accomplish all these things at such young age. I should be able to do it as well!’

Instead, the voices I hear in my head are: What the hell have you been doing, Marcella? You’re already 23, and there are people who are younger than you who have done real things. Why can’t you be successful like them? You’re just not trying hard enough. You’re not good enough.

Actually, you don’t need to go that far. Let’s talk about high school reunions. Meeting up with close friends is good, but meeting up with the big group is a total wrecker. Sometimes, I feel so deflated after a meet-up. Why?

Because we were once on the same level field. We used to have the same resources, the same qualifications and the same opportunities in life. But now, we’re not exactly at the same life stage anymore.

During those reunions, we’d focus on accomplishments. Someone has graduated university with Honors. Another has got a job offer somewhere that includes the big bucks. Others have opened their own businesses. And on and on.

I’m happy for my friends and acquaintances and those people who have succeeded big time. Yes, I’m happy for them. But I’m also jealous. And I also give myself a hard time afterwards because probably I’m taking the speed of a turtle in terms of trying to be successful. I just don’t try hard enough; I don’t do more things; I don’t take risks; I don’t do this and that.

And I’m just tired, so tired in trying to compare myself with others. To constantly feel the need to cross off more things from those bucket lists.

I need to learn, once again, to focus on the big picture. I need to remind myself that life is a marathon, and that life shouldn’t be lived in comparison to others’.

Being successful is important, but it’s also relative. And I wouldn’t want to just be successful in my career, because it seems like that’s what expected of people who are in their early 20s.

And more than ever, I hope I wouldn’t lose sight on what’s most important in life.