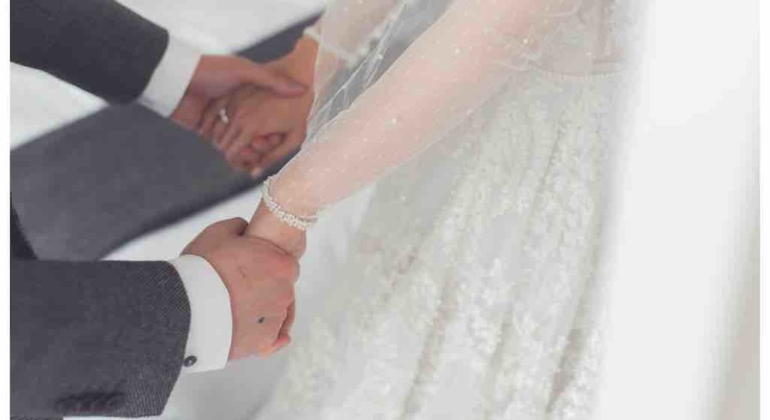 We were all strangers to each other, coming together to celebrate our dear friend’s last few days as a single woman. But over the two-hour flower crown making session, we got to know a little bit about each other.

I was probably the most recently married at that time—it still felt weird to be wearing a ring on your left index finger all the time. Interestingly, someone asked, “How’s your first year of marriage?”

She was asking another woman, and soon everyone talked about their first-year experience. One said that it was wonderful, another felt that it was okay. Nothing like the bed of roses advertised everywhere. But I never forget one woman who described her first year of marriage with such passion. 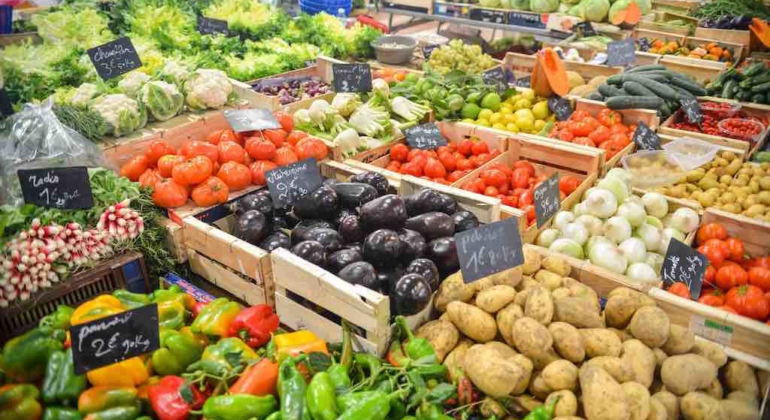 There are those who consider grocery shopping a chore. There are others who genuinely love to do groceries. I’m part of the latter group.

Even when I was still young(er), Mom would ask me whether I want to accompany her to go to the supermarket. Oftentimes, I would say yes, because I like the experience—browsing aisle upon aisle on things that I don’t need nor want, discovering that people do invent weird stuff.

Since I got married, I’ve made grocery shopping some sort of a project. Since my local supermarket (Woolworths) offers fuel discount (4 cents a litre) when I spend AUD 30 or more, that number has become the weekly benchmark. I try my best in shopping the specials, changing my planned meals for the next week should the beef is cheaper than the pork, and vice versa. And it doesn’t really matter if I don’t need other stuff apart from milk, I’d still walk down most of the aisles anyway.

I’d go to several Asian groceries to find out which one sells the cheapest soya bean. And I’d buy fruits at another store—which are of better quality and cheaper price.

Yeap, I really enjoy grocery shopping. I wonder how many of you feel the same. 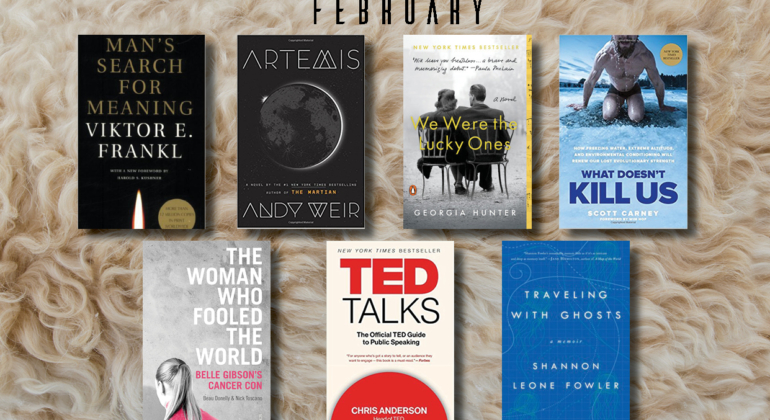 I didn’t read as much as I did in January, but it’s still an impressive total of 7 books.
For some reasons, I’ve been reading about World War II quite a lot. First it was Viktor E. Frankl’s Man’s Search for Meaning. Then it’s Georgia Hunter’s We Were the Lucky Ones. I’ve picked up Salt to the Sea by Rita Sepetys, but since I’ve finished that literally two days ago, it would be in March post. 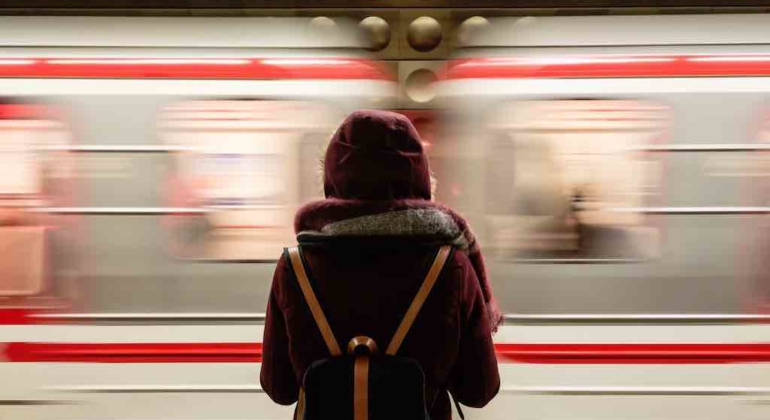 Do you get that? Erm, let me try another analogy.

C. B. Mosher once said, ‘Writing is torture. Not writing is torture. The only thing that feels good is having written.’ This could be translated as another thing: both not yet starting and being in the middle of a season suck.

At least, to an extent. 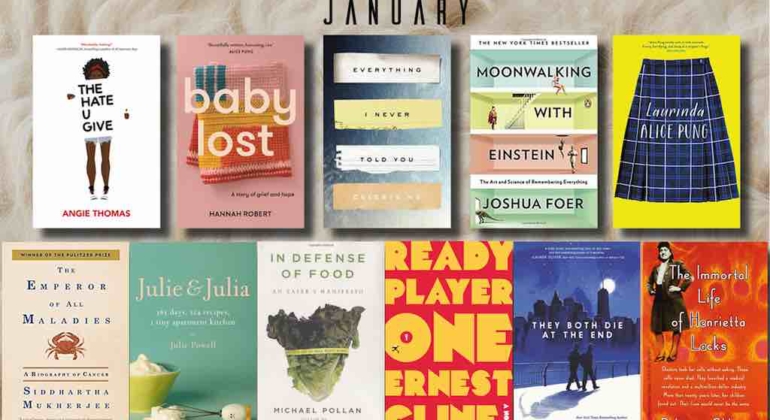 The premise is simple: you set up a goal on how many books you want to read in a year, and track them. I usually set up about 48-52 books (this year my goal is to read 48 books), and I have mostly finished the challenge well, except for the year 2015.

Recently I’ve shared some of the books I’m reading on my Instagram stories, and some actually ask for recommendation for books to read, or talk to me about the books I’ve read. That’s why I’d like to do a curation of the books I’ve read monthly (for now, #2018readingchallenge posts will be posted every first Wednesday of the month).

Hopefully this will inspire you to read good books as well!

This January, I’ve finished 11 books. Ever since I discover the beauty of having a local library, I’ve been borrowing books regularly, and reading one after the other. I read mostly nonfiction (memoirs and historical) and young adult (contemporary, fantasy, and science fiction) books. Here they are. 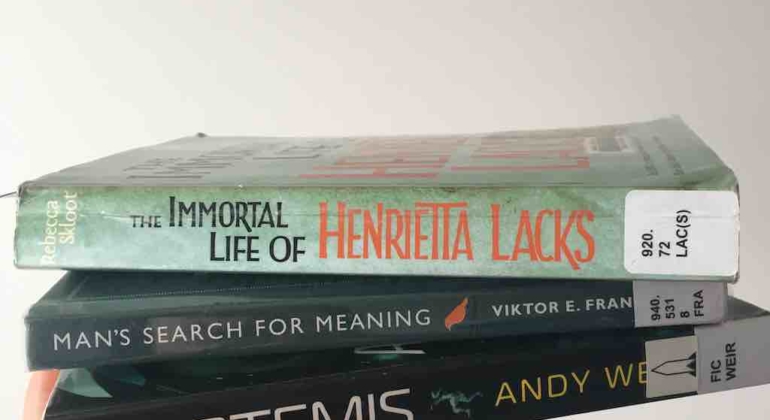 I went to the library yesterday to pick up three books I’ve reserved.

One was Man’s Search for Meaning by Viktor E. Frankl—a classic, nonfiction book about holocaust. The other was Artemis by Andy Weir—his recently released book after The Martian, which I love. The last was The Woman Who Fooled the World—a nonfiction book by journos Beau Donelly and Nick Toscano, telling the story of con artist Belle Gibson, who made millions by claiming that she had healed her cancer by eating a healthy diet. Thing is: she never had cancer.

I was excited, because all three books have quite a number of reserves.

I walked to the reserved bookshelf, and found the first two books easily. But I couldn’t find the latter. 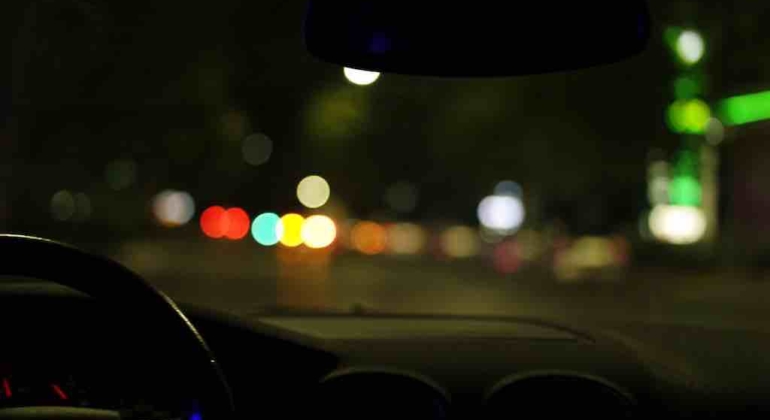 I wondered if the guy behind the counter would ask me the question. Again.

I stood up straighter than usual, put on a confident, no-nonsense face, and tried very hard to project the aura that I belong. I walked straight to the liquor section, grabbed a one-litre bottle of Baileys, and walked back towards the cashier.

The guy behind the counter, who looked like he was my age, smiled and asked, “Can I see your ID?”

I tried so hard not to roll my eyes. 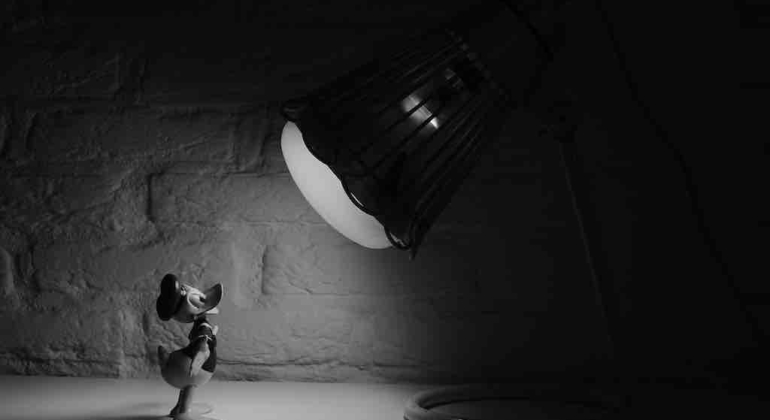 Growing up, I’ve never actually become super dedicated to something, or someone. Sure, like every 90s kid, I grew up liking Westlife, and even own several of their albums. I am a Harry Potter fan, but I never really dress up and queue for three hours to get the next book on the first day of its release.

And while my sister adores Tom Hanks and my friends giggle over David Beckham, I never actually identify as a fan towards a movie actor. Sure, Tom Hanks is brilliant. Sure, Tom Cruise is cute. Sure, Brad Pitt is kinda hot. That doesn’t mean I’m head over heels towards them. 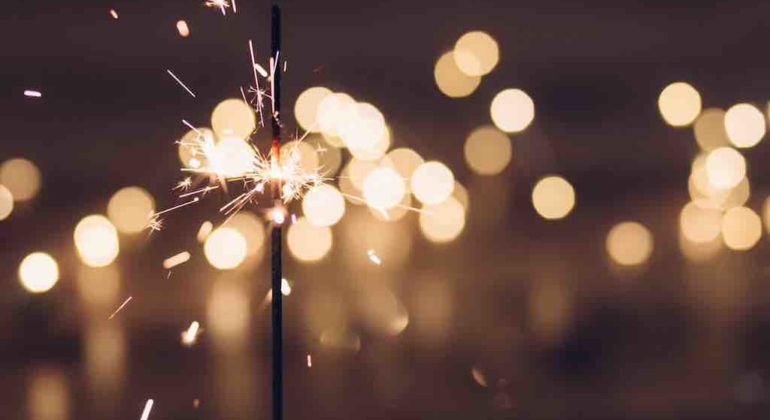 Truth to be told, I’m not that eager about entering 2018. While the new year symbolises a new beginning, a fresh start, a possibility that ‘anything can happen’, for me it resembles only one thing: uncertainty.

Over the past week, I’ve read many Instagram captions, Facebook posts, and blogs about what friends and other people would like to achieve in the new year. I’ve read resolution after resolution, from being more mindful, doing more exercise, losing those few kilos, to learning a new craft.

Something to do with a job. 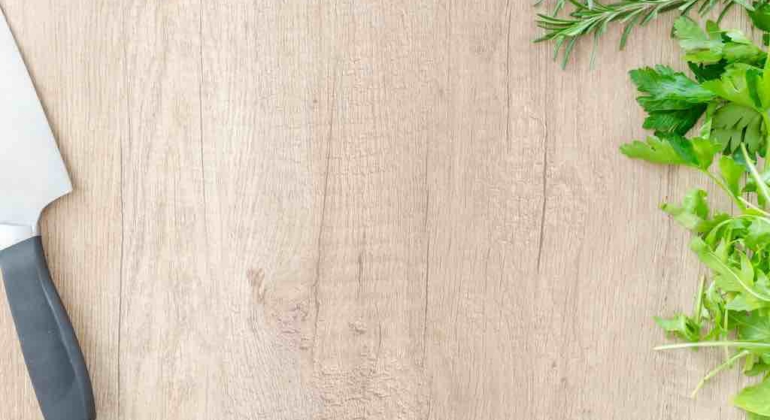 1. IN THE BEGINNING: A GIRL WHO CAN’T COOK

I can’t remember exactly when I first entered the kitchen to cook alongside my mother. But if you want the answer to how many times I’ve been in the kitchen to help my mother cook, I can totally answer that one — a maximum of eight times.

I grew up in a household where my mother stays at home and cooks, yet I never really learn to cook myself. I’m an expert at cooking Indomie Kari Ayam (chicken curry) and for the longest time, that’s the only thing I can cook. I know the exact amount of water needs to be used to make the perfect soup consistency. But I have no idea how to hold the knife to chop garlic.

During junior high school, the only time I would hold a knife was when I was peeling and cutting mangoes. I love mangoes. And for that sole reason, I would be willing to cut mangoes after school when my mother was away, or taking a nap.

My mother often asked me to come help her to cook in the kitchen. I always said no and chose to finish a quest of Final Fantasy VIII on my Play Station 1 instead.