Being a quarter-of-century old seems like an achievement, but you can still argue that it’s still part of the ‘early 20s’. And being in your early 20s comes with the societal understanding that you’re still young, still have a lot to learn, still able to make a lot of mistakes, and still trying to discover yourself. In your early 20s you’re doing things for the first time: you fall in love, get your first job, make big mistakes. And it’s okay. 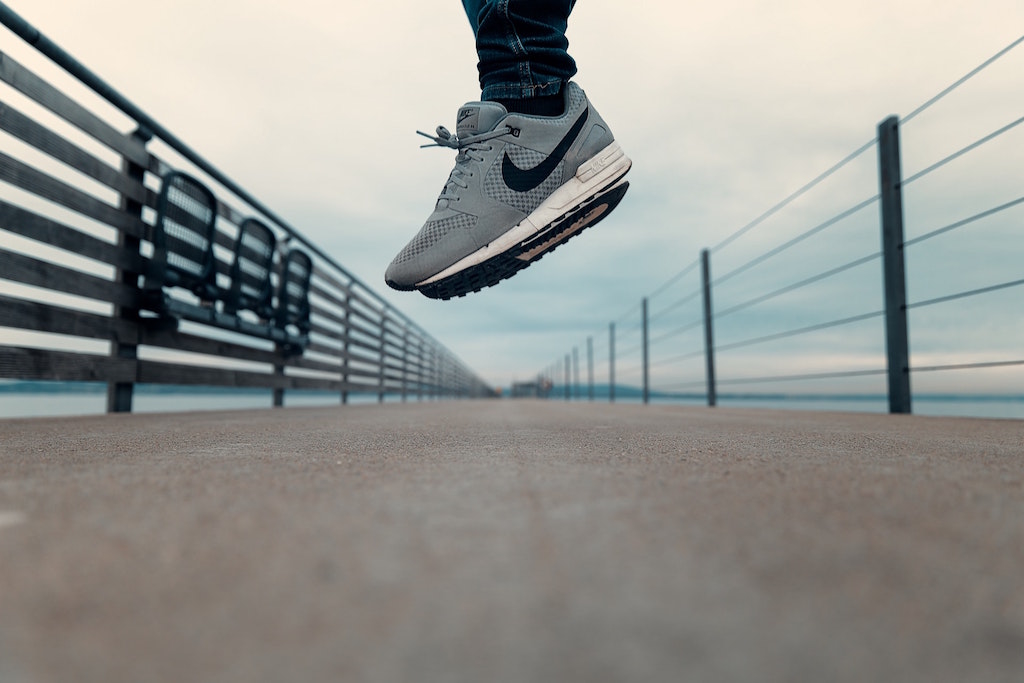 Just do it, they say. But do what?

In all honesty, my early 20s was great. I’ve done a lot of things and ticked many boxes: I graduated from two degrees, got a job right after graduation, and was headhunted for a better job with better pay. I even had a book published. I tied the knot.

Then things slow down.

For the past few months, I’ve been enjoying life as a stay-at-home wife, keeping the house just nice (according to my standard). I cook daily and discover the best places for grocery shopping. I improve my skills in baking bread. I even take up gardening.

But then it’s a few days until I turn 26, and upon contemplating this slow, ordinary, super nice life that I’ve embraced wholeheartedly, I couldn’t help but feeling guilty. After all, I’m still in my 20s. I have no kids. Shouldn’t I be working hard as a professional?

Shouldn’t I be waking up early, donning the smart casual clothes and exercising my hard-earned intellects? Why would I study two degrees and not putting them to good use (i.e. make money out of it)? Shouldn’t I contribute to the betterment of the world in some small but hopefully not insignificant ways?

I see friends my age are still working hard, earning more and spending more (on travel and experiences). Some have already opened their own businesses and flourished. A few have kids.

And here I am, almost 26, feeling a lot of guilt to be perfectly content in living this slow, ordinary life. Shouldn’t I demand more of life than just this?

Oh my, this really is a whole other level of experiencing quarter-life crisis. 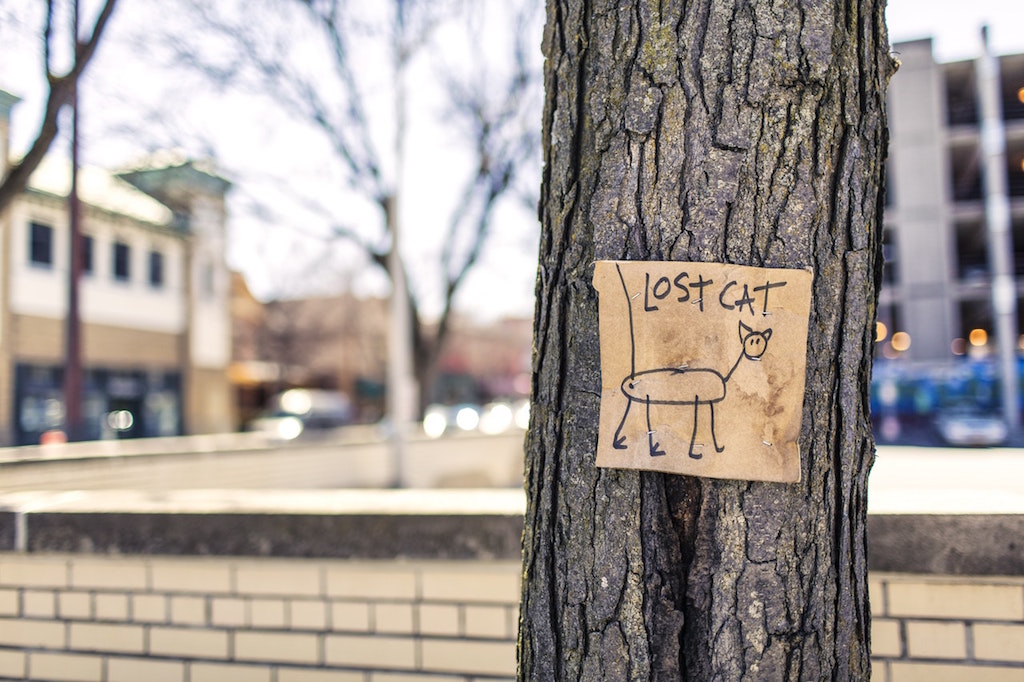 They say birds of a feather flock together. It’s interesting to see that two of my closest friends—who are both my age—are asking similar questions, although at least they are still doing something else instead of just staying at home.

The two of them are helping with the family business, so unlike me, they are still going to work and do stuff. Yet our conversations revolve around our current ‘dormant’ period where we feel like doing nothing (to an extent), feeling guilty about not having bigger dreams nor the will to pursue greater calling.

“It’s the same thing, day in, day out,” one says. “I feel like wanting to do something. But at the same time I’m too lazy to do it.”

We all acknowledge that we are very privileged to be able to even think this way. And we look back at our own selves when we were young(er), only a few years ago, where we had high dreams and actually achieved them.

We wonder where they have gone.

For me, I think getting my book published is such a huge accomplishment that I never saw coming, so once I ticked the box, I began to slack. For one, I haven’t been writing as much as I want to, or as much as I should be. And I can feel it in my bones—I still love writing, but it feels like I love the idea of writing, and not so much the writing itself.

It feels like I’m constantly distracting myself—happily and knowingly, I might add—on taking up other interests to replace writing, instead to enrich it. I’ve been reading a lot, yes, and I really cherish those stories and knowledge. I’ve been cooking and baking a lot, and I do love being in the kitchen. I’ve started a relationship with soil, dirt, greeneries, and flowers.

But I start to put writing inside the drawer, rationalising that it’s okay to do so since I’ve been doing other productive hobbies anyway.

I think it’s time to come back.

It’s funny how growing older and reaching milestones force you to pause and contemplate on where you were, where you are, and where you eventually want to be. I’m perfectly content with my life, but perhaps it’s time to push myself from becoming a total couch potato.

Oh, Marcella, welcome to the start of your late 20s. It’s time to start dreaming again.