Finish the sentence. What do you think is the mark of having grown up?

I got together with my Psychology/Science friends after a three-month void of not meeting each other. You wouldn’t believe what we talked about.

During first year, our talk would be about assignments and perhaps not-so-intellectual stuff. Today, we are very different people compared to who we were three years ago. 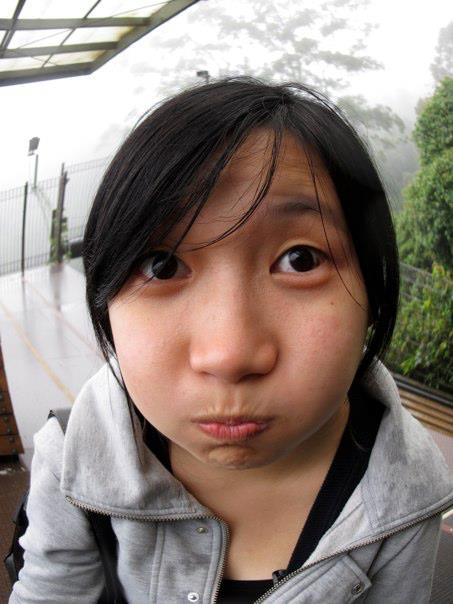 People change, and hopefully, for the better. People grow up too, hopefully. I know some of you will roll your eyes and say, “Some people still live in high school,” but generally speaking, people grow up in some areas in life, no matter how small the change is.

Sipping my coffee, listening to my friends’ conversations about love, democracy, politics, and life, I can’t help but smile. We were different people compared to when we first met. I can see the ways we approach things change. And we have grown up together. Somehow, there is a sense of satisfaction seeing that we all, in some ways, have grown up.

The question to ask next is, how have I grown up during these three years of university? What soft skills have I learned to make myself a better person?

Here are some things that make me realise that I have grown up, even just a little bit.

I know I’ve grown up when I start to not being selfish and try to think about other people.
I am a very selfish person, and sometimes, it’s hard for me to think about someone from their shoes. Yet the more you converse with people from different backgrounds, the more you understand that the world doesn’t revolve around you.

I know I’ve grown up when I take responsibilities instead of making excuses.
People always want to be right, and it takes a lot of effort to actually acknowledge that you’re wrong. I’ve realised that the mark of adulthood is when you take responsibilities of all your choices – both the right and wrong ones. Now, when I make mistakes, it’s easier for me to acknowledge, apologise, and try to make things right.

I know I’ve grown up when I start doing instead of waiting.
I am one of those people who like getting asked – asked to movies, dinner, lunch, or coffee. Instead of waiting for opportunities to come my way, somehow I realised that life is much more about creating opportunities. You know, it’s always about being able to make time to everything that’s important in life.

I know I’ve grown up when we talk intellectual stuffs instead of gossips.
Really, there’s much more to life than just talking about who’s breaking up with who, who’s getting together with who, and who’s getting what job. And sometimes, you go home more fulfilled after talking about these grown-up talks.

I know I’ve grown up when I realise that I still need to grow up.
Nuff said.

How about you? Do you think you are a different person compared to what you were three years ago, or even yesterday?