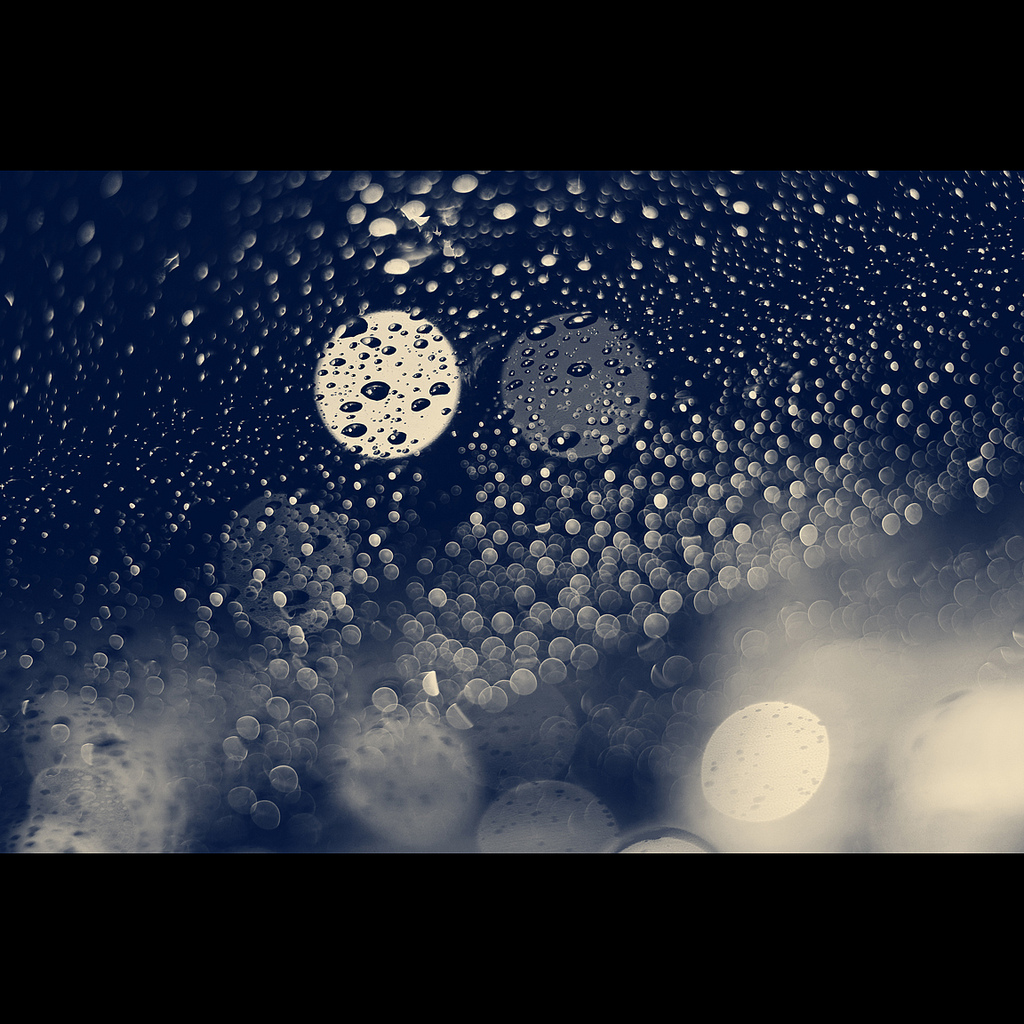 Jen froze. She was about to open her mouth and say something but those words burnt her from the inside. She opened her mouth again, but not a sound would come out. Powerless, she threw her body to the sofa.

Jen was silent, her legs weak, her arms lifeless. She stared with such emptiness in her eyes to the kitchen, trying to process anything to go inside her brain. She couldn’t think. She felt this piercing wound into her soul, as if it had taken the life out of her heart.

Terry regretted his words once they had left his mouth. But he was silent. He didn’t know what else to say. His burden was strong and his pain unreal. It was something that he never knew existed, something that he never knew he had to face in this life of his. He paced through the kitchen and went into the room. He couldn’t think. He wanted to run and hug her and tell her that he loved her and that everything was going to be alright. But he couldn’t find his voice. He couldn’t find the strength to overcome.

Jen was still silent. She looked at the wall, a photo of them together, way before the incident happened, was smiling happily on the canvas. She saw the girl, but couldn’t recognise her. Was she that girl? Had she turned into someone else? What happened? She let down a tear. And then two. And soon, there were many. But she couldn’t move. She couldn’t sob. She couldn’t weep. She felt defeated. She felt angry – angry with herself for letting this thing to happen. Angry with Terry because he just didn’t want to forget about the past. He forgave her, she knew. But he couldn’t forget. For the life of his, he couldn’t.

Terry clenched his fist in rage. Why hadn’t Jen come in and soothe things out, the way she used to do? Had she given up? Was Terry wrong? But it wasn’t his fault. Jen started this. Jen started this and now he had to live with it. It was either he accepted it, or left her forever. But he loved Jen. He loved her so much that the fear of having to live without her consumed his every waking moment. He loved her too much and he was scared of the possibility of things that could happen. Terry couldn’t take another blow.

Jen’s stare was hollow. She tried to call him, but still, no sound would come out. It was as if she was paralyzed head down, and only Terry could break the spell. But Terry didn’t come to him. He didn’t come and hug her, like he used to do. He didn’t wipe away her tears and told her that despite all, he still loved her. And that was all that mattered. He didn’t.

Jen was blaming herself. If only she was more careful, she thought. If only Terry loved another girl. Perhaps he wouldn’t be suffering. Perhaps the another would love him way much more than her. Jen thought of their dates, of his touch on her shoulder. Oh, what would she give to have his touch on her now.

Terry felt Jen was giving him a silent treatment. Fine, he thought. I have always been the one who talk first. Let’s see who’ll break the silence. But deep down, he ached for Jen. He wanted to smell her, to touch her. For whatever that happened, Terry still wanted her much more than life itself.

Jen felt like Terry was giving her up. She told her feet to stand up, and wiped away a tear. She thought she heard a movement back in the room, but Terry didn’t move to reach her. Jen’s heart sank. She brought her hands to her arms, hugging herself, and walked to the door.

“I’m sorry,” Jen whispered. She wanted to say how much she loved him. She wanted to say to Terry that he should forget all that and that they could start over and that everything would be okay. But she had hurt him, deeply. It was not her place to decide. If Terry wanted her, he should be the one who made the choice.

Terry heard her. Terry waited. For something, a sign, anything. But Jen just stopped. She stood there in front of his room, and yet she didn’t say another word. Terry kept waiting. But then Jen turned her back and headed to the door.

Jen wanted him to go after her. Jen wanted Terry to know how desperately she wanted to touch him. She walked slowly, so slowly, in fact, Terry should have noticed. But Terry didn’t. He was still silent. Jen reached for the door knob. For the last time, she prayed that Terry would hold her. That Terry would come after her. But he didn’t.

Terry was still silent. Jen was gone. She went away. Terry was furious and heartbroken. He was angry. Angry with himself for letting fear taken control of him. Angry with Jen for letting him be.

Jen walked out. It was raining. She looked up, her clothes were soaked with the mourning sky. She gritted her teeth, hard. She prayed. Again, she prayed that he would come out. He didn’t. And she wept.

And there she was, across the street. He felt his heart racing, and he ran to catch her. She tried to get away. He pulled her into his arms.

“I love you more than that,” he whispered. “My heart is yours. It’s always been yours. It’ll always be yours, until the time you let me go.”

Jen wept. She looked at Terry. Her Terry. All of this time, he was still hers. She hugged him tight, and he leaned on to kiss her. Gently. Slowly.

And for a moment, the past didn’t matter.