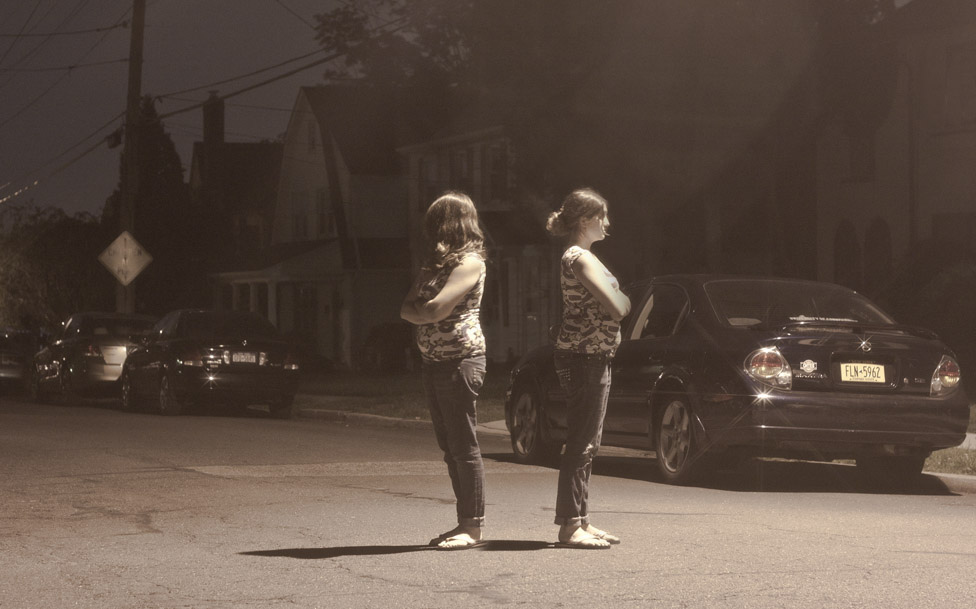 If I can read your mind, I think the world will definitely come to an end. Why? There will be unquestionable hatreds in this world. Who would want to know one’s thoughts when he is saying this and thinking something else or when he is pretending to put his mind on the game but truthfully, one isn’t?

If one can read your thoughts, one will judge you unworthy.

No, I believe you mean no harm. There are evil people who really mean this while saying that but most times, people are just coating their words from what exist in their minds. It may be to look professional in a business setting. It may be to cease fire between you and a friend who is boiling in rage. It may be to prevent war. There are times when one needs to hold one’s tongue, even when his thoughts say otherwise.

Think about it. In one’s book, reading another’s thoughts is a very sought skill to have. But humans are always tempted. They think of evil things even though in the deepest parts of their hearts, they won’t even think twice to not do them. But suppose you catch a person thinking badly for just a split second. Wouldn’t you judge them?

If there’s one person who can read people’s minds, he would be a sad, sad person. For he would know everything that everyone thinks of him, the pleasant and the bad, but as human nature goes one will always cling to the bad. And hearing everyone’s miseries, as well happiness, can always drive one to madness.

Not knowing everything, really, is a gift.

If I can read your mind, on which I pray to never have the curse, I believe I would be a miserable person. For another’s thoughts are his and his creator’s alone, and nothing beats the honesty of the hearts.