I think one of the hardest questions in the world must be this: How are you? 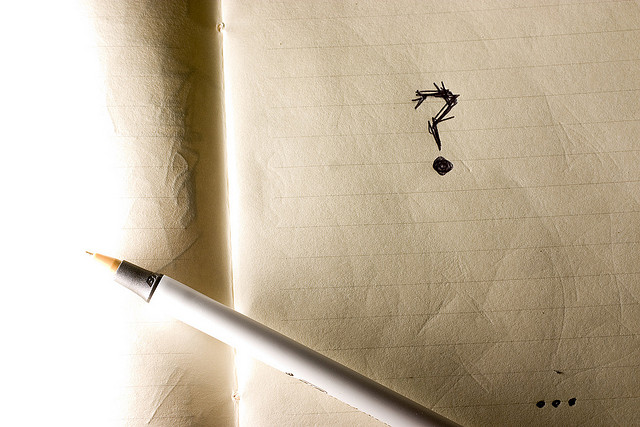 If a poll is conducted I believe “How are you?” would be the number one question asked everyday by humans. We meet someone we know and almost instinctively, we ask, “How are you?” despite just meeting them yesterday. We meet old friends and before anything else is spoken, we start the conversation by asking, “How are you doing?”

It’s like a mantra, actually. Back when we first learned how to speak, the first thing that Mommy and Daddy taught us is how to answer the question correctly.

If there is a poll, I believe the most lies ever spoken on earth come from answering the question as well.

First time meeting a person? Ask how are they doing. Wanting to ask for help to someone on whom we haven’t spoken to for a while? Ask the magic words first.

And it’s not like the person who asks the question wants a different answer anyway. Say a not-so-close friend casually asks you how are you doing. You are in a pretty bad shape, but what business does he have in knowing that? You don’t want to have that conversation with him, and he doesn’t want that either. To move on, you reserve to just saying, “Good. Yourself?” and go straight to business.

I was indeed in a not so good shape when an acquaintance sent me a text. I also somewhat hate the situation as follow.

She called my name. Then pause. Then I replied, “Yes?” and after a couple of minutes she said, “How are you?” By now I know that this is a trick question – she just wanted to ask me something or to ask me to do something, but it would look odd to go straight to business. I replied, “Same old.” Usually, I would ask back, “Yourself?” but this is business, not friendship.

So instead of asking the question back, I typed, “What’s up?” Given the permission, she asked the thing she wanted me to do instead of dancing around and trying to warm up the situation.

You know, saying you’re not okay when you literally are not okay will make her feels it’s her responsibility to follow up and ask more questions and perhaps offer some insights and help you to feel okay once more. It’s easier to dodge the bullet by telling some variations of “okay” that doesn’t prompt for more questions.

“How are you?” is such a simple question.

But sometimes, the hardest question is the simplest.