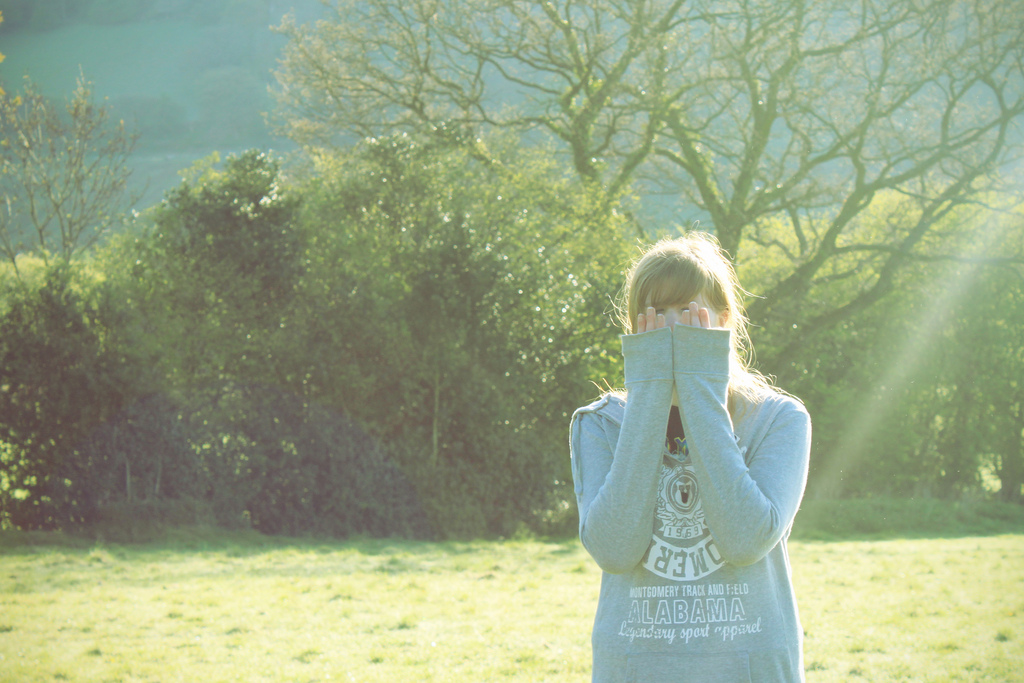 I believe in names.

Perhaps it’s mostly because of the influence of Patrick Rothfuss’ the Kingkiller Chronicles that I have just finished reading in the last two weeks. Perhaps it’s because a dozen other fantasy books who have put great weight upon a person’s name. Perhaps it’s because God decided to change Jacob’s name to Israel, Abram’s to Abraham, Simon’s to Peter, and Saul’s to Paul.

Perhaps it’s because I have always been fascinated with meanings behind the names. With the stories of how one is named.

As for my own, my sister named me. My Mom told me once that they were going to name me Angela, or something of the sort. My second sister cried and insisted that they chose Marcella instead. So the name’s Marcella. Perhaps you have heard of me.

My name is Italian, originated from Latin. It means warlike, strong, and “of Mars the god of war”. It can also mean a young warrior.

Warlike perfectly makes sense. I can cause a war pretty easily (counting the numbers of enemy I have made since… Oh wait, we are no longer enemies. Oh hey, but still…).

Being strong, however, is a grey area. I have no doubt that I can be strong when occasion demands, and I will be strong during the harshest of situation. But this kind of situation never exists, and thus the ability of me being strong is still a mystery.

I don’t really fancy of being from Mars or being connected to the god of war, but it does explain my interest in history, mythology, and tales as old as time.

And a young warrior. When I read books I have always imagined myself as the knight who mastered any kind of swordplay. Perhaps this is where the obsession comes from.

Names, I believe, tell their own stories. They tell of someone’s origin, and their meanings, at times, carry great prophecies. Abraham means the father of faith. Peter means rock. The Bible often tells the meaning of names, and most often than not, I am fascinated by it.

Perhaps names bring the hope of our parents. Perhaps they bring their dreams.

Yes, I also believe that we make our own destinies. Just because our parents decide to name us such, it doesn’t mean it will define us forever.

Names don’t control you. What you believe does.

I believe every James, Jasmine, and Erick has a story to tell. And it may not only about the person. It may carry the stories of their parents, grandparents, and ancestors with them.

What a privilege it is to name one. What a responsibility it is to do it right.