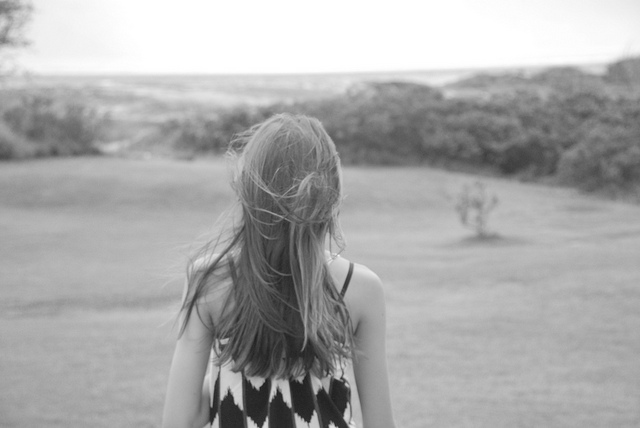 Are you one of those people who are very scared to disappoint people, namely, the sales clerks with whom you have accidentally made an eye contact and now asking for ten minutes of your time to let them talk about a certain item you’re never going to buy, like, ever?

Well, welcome to the club.

I hate saying no to people. I hate bringing them ‘bad news’. Last week, I had coffee with my sister and two other friends and she saw the stress stamped on my face for I was about to resign the following day.

‘She’s always like that,’ my sister said to our friends. ‘She’s always hated resigning, and she wouldn’t be able to sleep tonight.’

Thankfully, I did get some sleep, albeit disturbed.

My partner notices this too. If I could prolong not disappointing people or breaking bad news to them, I would. And he would say, ‘You’re always like that. You either procrastinate for so long in a hope that the matter will resolve by itself, or you’d lose sleep.’

Yes, I always do this, even for the least menial things. Some months ago, I sent an email to a function space asking for a quote and then left with three follow-up emails that I didn’t know what to reply. Is saying I don’t want to use that function space anymore okay? Would the person get crushed? (Unlikely.) Would she be disappointed? (Unlikely.)

So instead of saying no right to whoever’s face, I’d try to be nice. Yet it struck me the other day that I might actually be doing them a disservice, as I would spend ten minutes on that poor salesperson’s time when I know for sure that I won’t be buying anything. It cost him and me both.

Probably the nicer thing to do is to actually say no.

Probably the better thing to do is to not give hope in the first place instead of pretending to be nice just because I don’t want to make myself feel guilty for breaking the poor salespeople’s hearts.

(Of course, this can be applied to dating as well.)