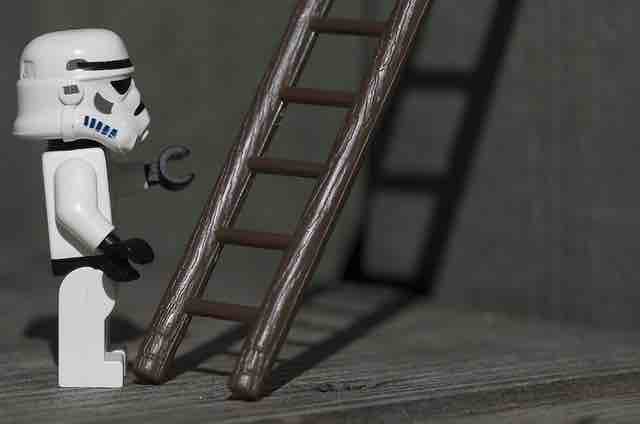 Some years ago I did something I truly regretted: I upgraded my 2009 MacBook White operating system. I was not an upgrader. In fact, every time a new upgrade system was available, I would always dismiss the notification, because I know it would eventually lead to the slow death of my faithful laptop.

That day, though, I decided to give it a try. And yes, my Mac slowed down immediately. I tried to resurrect it by replacing the RAM, but eventually I have to face the truth: my Mac is never going to be as fast as before.

Thing is, you need to be careful with upgrading, and this lesson is transferrable to life.

One of the things that my Dad always tells me is this: be careful in trying to upgrade your social status.

Over the years, my Dad has seen the downfall of his friends, financially, due to trying to live up to the standard of everyone else. They would be spending money they don’t have to impress the people that they may or may not like, and in the end, they crashed and burned.

Worse, they couldn’t go back to how they used to live before, because honestly, it’s so hard to get back to drinking 80-cent-one-sachet instant coffee when you’ve had a $3.80 latte for the past three years.

Working at Research Platforms at Unimelb, they lent me a MacBook Pro laptop that was faster than any laptop I’ve ever owned and used. Believe me, the first thing I’ll do when I’m finished with my role is to buy a brand new MacBook Pro. This baby just makes my life so much easier.

And that’s the thing. Once you’ve bought clothes and nice dresses that are up there, it’s really hard to wear the $5 one. Once you’ve tasted how good a glass of red wine should be, you’d know almost immediately that the cheap ones are really that bitter.

When you’re used with some kind of lifestyle, it creates habit, and habit influences your attitude. Attitude, well, it might take a lifetime to unlearn an attitude. You’ve developed pretty clear expectations on how life should be, but frankly, once in a while you’d probably get a wake-up call from reality. And that’s not going to be a nice conversation.

Be careful with upgrading. There are always more things to upgrade, and it’s hard – it’s very, very hard to downgrade if you have to.