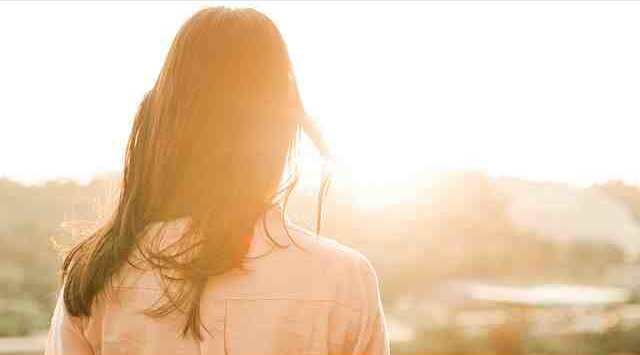 My Dad always says this to me: let your yes be yes and your no be no. He lives by these words too – never once he takes back what he has said nor does not deliver on his promises.

It just hits me that this is probably one of the greatest wisdom of all times.

I have not had a good semester, and I’ll tell you all about it in the next couple of posts. And as I was laying on bed at 2 am, I kept on thinking about my Dad’s words.

Probably this was such a simple thing. It was only a couple of days’ late. But what if this was a project on deadline? What if the email was sent on a Friday night and had to be finished on Monday? What if there were still multiple work to do on that project and you’ve given the other party no adequate time to finish it? Like, seriously, do you actually expect people to work on the weekend?

In my opinion, both were bad.

Here’s the thing about not delivering what you’ve said: you show that you don’t respect my time, and by extension, me. Probably you don’t think about it that way. Probably you really have something important to attend to instead of replying to my emails. But you’ve promised, and as a true daughter of my Dad, I take promises seriously. If you have to break them, I think I at least deserve an explanation, or a sincere apology.

And I think I deserve not to be treated like that a second time.

By not delivering on what you’ve said, you have also implied that your time is much more valuable than mine. It implies that you don’t really care about others except yourself. Face it, we are all busy people. We have our own lives and we need to be able to prioritise the things that we need to do. If you can’t deliver, I think at the very least you should explain it to me before, not pretending to forget what you’ve said three days after.

And this happened not just once. Over the semester, this had happened four times, with various people. One was late to meetings for over an hour three consecutive times. Another copy pasted their part of the paper from an article somewhere and dumped them to me and let me dealt with it. And some other stories.

Probably I am too nice. My manager actually told me this some time ago: I need to be able to say no to projects or people’s demands, including his. Yes, I believe I am too nice – I try to be considerate to people, to value their time and to give them the benefit of doubt.

So far, all I’ve received is disappointment.

I’m really, really tired of being stepped on this semester. Because frankly, that’s what I’ve been feeling. I’ve been feeling that somehow people use me to do the extra work just because I’m frikkin nice.

I exploded to my boyfriend on Friday night. He patted me on the back and said, ‘Welcome to the real world.’ I think I almost cried.

So here’s a lesson to all of us: let your yes be yes, and your no be no. I want to hug my Dad and thank him for the hard-earned lesson, because right now I’m furious, and I hope that this lesson would be engraved on my brain for life.