“I think, you have been friend-zoned.” It’s becoming a daily concept, but what exactly is a friend zone?

I have a friend who has been courting a girl for quite a long time. In my opinion, it’s been too long. The spark is no longer there, and from his stories I can see that the girl has moved on from waiting to befriending, which is not a good sign.

It’s clear that the girl has been responding to the signals that my friend gives. But somehow, my friend is afraid of the next step and keeps on delaying to make a move. The girl is then left to wonder of what this guy is doing, and after some time, decides to friend-zoned him.

So what is a friend zone? 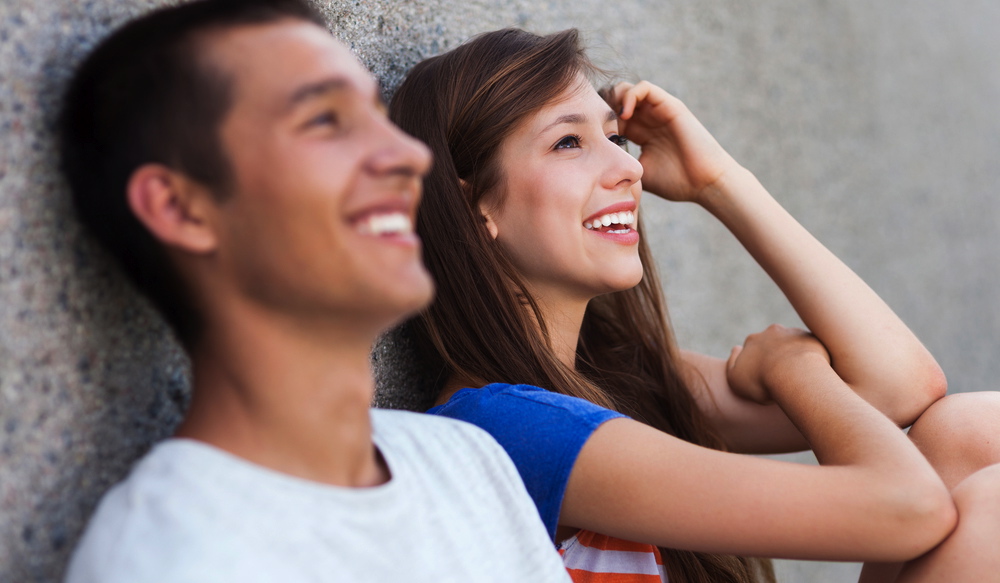 Friend zone is a state of relationship between two opposite sex where one has lost romantic interest in the other and decides to treat him or her as “just friends”. While at first both parties might be interested in each other, as no action is taken one may grow tired of waiting, and decides to move on instead.

Friend zone diminishes a hope of the two to become together. While it is possible to recover the state of relationship from ‘just friends’ to be ‘more than friends’, it takes a lot of effort. Simply saying, once you have been in a friend zone, it is hard to see the other party as a possible partner.

Why is that, you ask? I don’t really have a concrete answer. For me personally, it’s hard to move from just a friend to become someone that I will be romantically involved with. If we girls have decided that you are a friend and not a potential partner, it will be hard for us to make you jump from one category to the other. Somehow, we have decided that there is no chemistry between us.

Once a girl has decided that you are a friend, well, you are, and will be, just a friend.

Most of my girl friends think the same way too. One girl said, “I think it is hard for me to imagine my friend as a potential boyfriend. I have categorised him as a friend and… Well, he will not be my boyfriend.”

Remember the movie Valentine’s Day? There was a character who said, “I’m happy to marry my best friend.” Or Jason Mraz’ song Lucky. From friends to partners. Isn’t it the ideal situation? You have known the person inside out, become best friends, and now… significant other?

To cross the boundaries? Ehm, hard.

Moral of the story? If you are a guy who’s been courting someone, don’t wait long to make a move and let her friend-zoned you. Have the guts to ask her out. Yes, you might get rejected, but it’s a risk that you need to take. At least, it will be black or white, and not grey.

Ps. Do you know who is the king of being in the friend zone? It’s Snape from Harry Potter.