An old friend and I were chatting and talking about our love lives while suddenly she asked me this question, “If there is a guy who wants to get to know you, do you want him to state his intention from the beginning or just play along?”

Without missing a beat, I said, “Of course I want him to state his intention first.”

“Same,” she said. “But my sister thinks otherwise.” 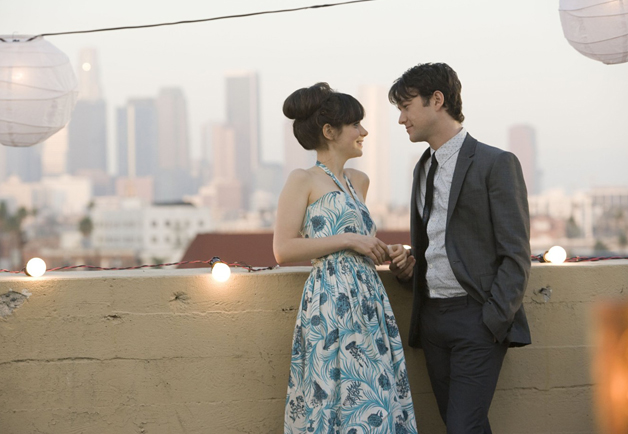 If anyone wants to befriend me with the intention of developing something more than friendship, I would love to be given a notification first. A simple sentence of, “Hi, I’m interested in knowing you better,” would suffice.

But apparently, there are some people who think that stating this intention first would put them in a very complicated, weird, and uncomfortable place.

“My sister said that if suddenly after he said his intention, his feelings are gone, or we found out that we are not fit for each other, then we would end up in a very awkward position. Which is true,” my friend said.

Well, out of the countless (okay, more than five, less than ten) people who have courted me, only one did state their intention upfront. He ends up to be the one who gets me for real. In my friend’s case, the guys who actually state his intentions upfront are also the ones who end up getting her.

Do we have a pattern here?

I think stating one’s intention is not the norm, because clearly it would vanish any hope there is if the girl cuts off the chase short. And guys would love to prolong that certain rejection, believing if the girl of his dreams has given him a chance, she would fall for him. Maybe. Maybe not.

But stating the intention upfront would enable the girl to know where the relationship is leading. We don’t need to second-guess the guys’ intentions if whether they just want to be friends, or more than friends. We don’t need to analyse every single word, to dissect each little movement of his whether he fancies us or not.

Asking some of my male friends, they actually prefer to state their intention upfront.

“If I would do it now, I would tell upfront,” a friend said. “I never did that in the old times, but thinking of it, I think it’s better to state my intention upfront.”

“It’s better to make it clear from the beginning,” another said.

What about you? Do you prefer for him to tell you upfront of his intention from the beginning, or do you prefer to just let the feelings grow (or not grow) and see how it goes?

Do you prefer to tell her early in the relationship, or would you hang onto the hope that can or can’t be there?