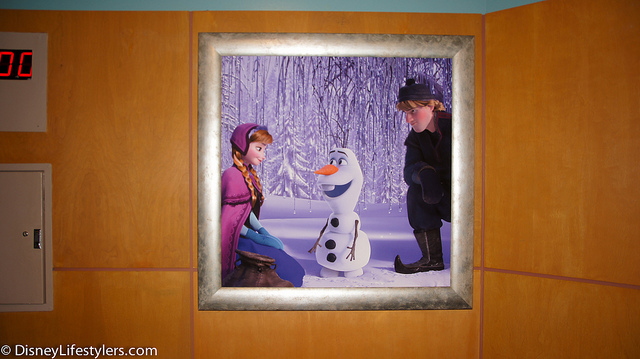 If something’s becoming too mainstream, there’s a possibility that I will start disliking the thing rather than loving it.

Frozen‘s Let It Go. I like the song, for the fact that it’s ice (my favourite element – I’ve always wanted to become Iceman on X-Man). I’ve even played it a couple of times and really sing my heart out on, “Here I stand, and here I’m staying”.

Well, fast-forward a few weeks and the world has gotten the Frozen-fever. At that time, I disconnected myself from the frenzy. The song went from awesome, to great, to finally good. Ask me. What do you think about Frozen‘s Let It Go?

It’s a good song. An overhyped song, but good nonetheless.

Perhaps it’s just in the blood. When too much people likes a certain movie, a certain song, a certain book, it suddenly dawns you that you are not among the unique ones who discover that awesomeness. You are not at all different – in fact, you are just the same with seven million other people who think it’s cool. So you prefer to make a less-known ‘it’ to be your awesome. That way, it’s yours and yours alone.

Probably I’m the only one who thinks like this, but I have an inkling to downgrade my feelings to overhyped ‘it’ (with the exemption of Harry Potter, of course).

Author’s note: I went to Borders the other day and during my two-hour-stay of browsing books, the ‘Let It Go’ song was played like approximately 14 times. Which was a lot. Somehow my random mind remembered about that and decided to write this random post today.