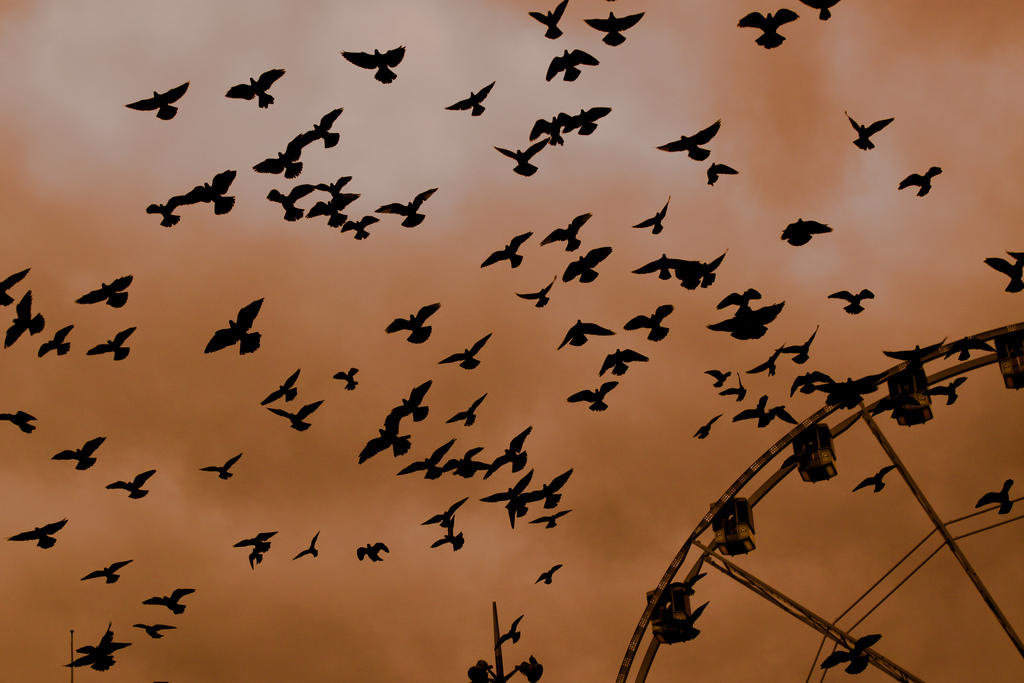 Today, I’ve been thinking a lot about justice.

It’s easy to say that there’s no justice in this world. Even the best debater and philosopher can’t argue to this one. How can you say to a 14-year-old slave that there is such thing as justice? How can you look at the parents whose daughter had just been killed in the eye and talk about justice?

People with power, the ones who can actually make a change, at times are corrupted. Many others think about themselves first, then others. It’s only human nature.

Yesterday, I have stumbled on an article written by a raped victim at Harvard. Yes, Harvard. Upon reading it, I could feel my heart boiling with anger. It isn’t fair.

Yet we add fuel to life’s unfairness every day. We do wrong to our friends. We make mistakes. We disappoint people. We make promises we cannot keep. We make strangers’ lives unfair. We don’t lend a hand to people who really need help.

This leads to the feeling of helplessness. Don’t get me wrong, there’s good in this world. But at times, at times, you question it.

Life’s not fair. But I believe there’s still hope. At the very least, I’m being hopeful.

I hope you feel that way too.