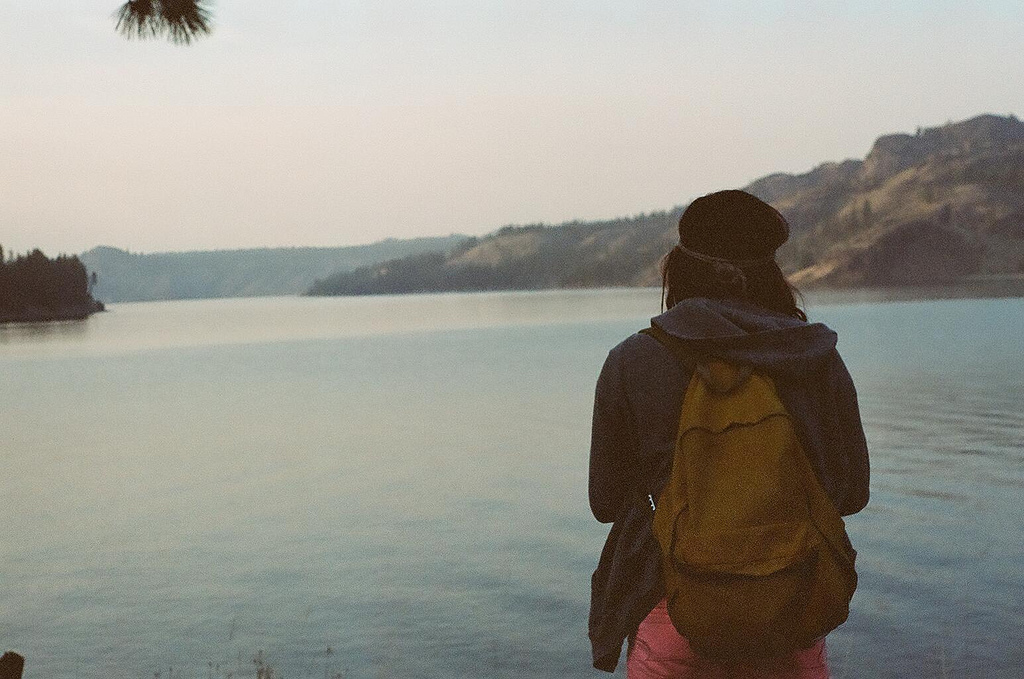 Once upon a time, age is the golden metrics we use to everything. When one turns eighteen, he’s suddenly legal to drink and to get his driver’s licence. When one turns twenty one, she is accepted in the public as a woman, not a girl or a teenager.

As a child, I grew up wanting to be seventeen. Seventeen was the age when my parents started to give me more freedom. It was the time promised to me to be treated like an adult. Yet when I reached seventeen, I felt like I haven’t grown up yet, so I was looking forward to be twenty one.

At twenty one, I was officially an adult by society’s standard and yet deep down, I still felt like a little girl. I made mistakes I was not proud of, and I silently wished to be much older. Perhaps when I am older, I will be wiser, and more adult-like, in a sense.

Now that I am slightly older, at almost twenty two, I long to be twenty five.

And whether you realise it or not, we always attach age with a person. If he’s twenty three and still fooling around, that’s normal. If he’s thirty two and still fooling around, well, we’ll deem him a boy. If she makes fatal mistakes at eighteen, she’s forgiven for she has just been exposed to the real world. If she is twenty eight and still never holds a job for more that six months, well, we think she has delayed adulthood.

And about success at such a young age. If one is successful before twenty five, one is seen as an awesome, genius fellow who can turn water into wine. If someone is doing the extramile, or doing something extraordinary before he is expected to do so (say, before twenty four), he is the special one.

And of course, one way or another we always compare our life projectile with others in the same age group.

But age, age is just a number, isn’t it? There’s no one right book, one right guide of the things ought to be done before thirty, or fifty, or eighty. Why do often we put so much pressure on ourselves to accomplish tons as young as possible, while we miss the living the life altogether?

Age, more often than not, is just a number. No one should make you feel miserable because you are twenty eight and feel like not accomplishing anything. No one should deem you unworthy because you are thirty four and haven’t discovered your dream yet. Ignore the critics of those who judge you by your age alone, and focus on more important things instead.

In the end, life is much more than just that.