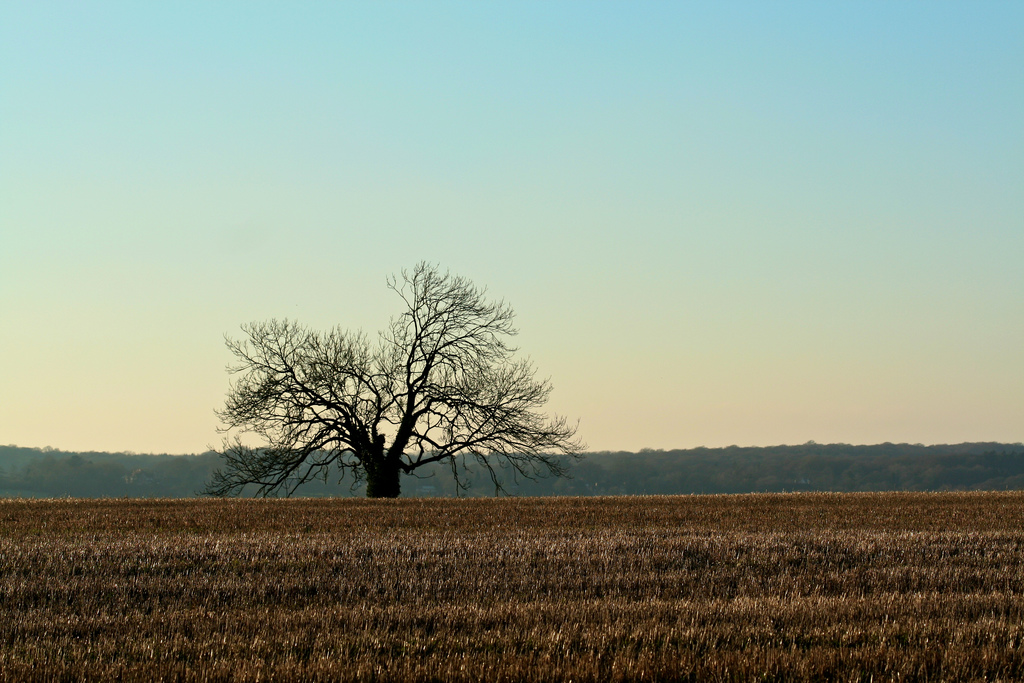 Sally woke up with her feet trembling.

She didn’t know why, but her whole body was shivering like it was winter in July. But winter in July? Sally laughed. It had been a dry week.

Yet she shivered, the coldness piercing her bones.

She kicked her blanket and began her morning routine. First she would knelt beside her bed while folding her blanket into a perfect square. Then she would place it slowly above her pillow. She brought two fingers from her right hand to her lips and placed them on her blanket. Then Sally would get up and go straight to the mirror, as if trying to remember the girl she was.

She twisted her head, with her short dark brown hair all on the left shoulder. Sally winced, but then smiled, because she suddenly remembered what day it was.

It was Bryan’s birthday. They would celebrate it together.

Excited, she rushed to the bathroom and hummed while taking a shower. Today, she thought, she would get to wear that knee-length ivory dress that Bryan had always loved.

Getting dressed, she put on his favourite perfume of hers and took one last look at the mirror.

Today was Bryan’s birthday. They would celebrate it together. She bit her lower lip while suddenly, the doorbell rang.

It was Bryan. Her Bryan. He wore his navy green collared t-shirt and white knee-length shorts. His hair was gelled randomly and his dark eyes was staring at her, as if looking deep into her soul. With those eyes, she always wondered if whether he could find her.

“Ready to go?” Bryan said, leaning across the door.

“Yes!” she shouted, even when not meaning to. She had been waiting for this day for a year.

“To the stars,” she locked the door and took his hand.

“Not seriously, you fool. It is from the Titanic. And you know where to go, you’ve promised me for a year,” she grimaced, going to his car.

Along the way, Sally just stared at the scenery. Mostly it was trees, and houses, and buildings, and people from all ages trying to get indoor as it was, well, hot.

“I am always silent,” Sally said as she clasped her hands. “You first noticed me because I’m silent.”

“Is that so? Not to me you’re not silent. You haven’t been silent for over a year,” he smirked, teasing her as if wanting to make her laugh.

“Yes, I am silent, or do you forget why you run across the park to give me back my journal?”

“Hmm, it was because you were strange?”

“No, it was because I was about to cry.”

“And you gave me back my book because you saw the tears, but not hearing the sound.”

“Ah, I remember. The silent Sally. What was she up to that day?”

“She was up to having this not-talking-to-strangers policy when an idiot laughed at her drawings and refused to apologise.”

“About you being silent that day. You captured my breath.”

She smiled, almost choking. Sally tried to picture the day she met Bryan once again. It was not one of the sweetest days of her life, but it was the start.

“It’s beginning to get cold, close your window,” he said, hitting on the pedal as they just cleared away from the cityside.

Today, they were finally going there.

Sally thought of this day always. She wanted it to be perfect. She had thought of the dress to wear, and even planned the whole day. They would celebrate Bryan’s birthday, just the two of them. For as charming as Bryan’s parents were, Sally ached to have Bryan for herself. Just today. Every other day everyone seemed like they wanted a piece of Bryan.

They arrived at the intersection not long after. She had read about it in one of the books. There was an intersection outside town, and forty-seven steps from it laid a tree with a promise. It was planted hundreds of years ago by a soldier to his lover. It was their tree, and as long as the tree was there, he would always find his way home to her. Only one day he didn’t. Some said he died in the war, some said he found another. But the lover sat there under the tree, always waiting.

Sally loved old stories like that. She was determined that she would find that tree, and gave it what it had lost. Bryan and Sally would go there together, and the tree would find peace.

She told Bryan, of course, but Bryan just laughed at her.

“Aren’t you too old to believe in fairy tales?” he said when she first told him the story.

“It wasn’t a fairy tale. And it was lovely. I felt bad for the tree. It may still do its part in waiting,” she shrugged.

“Perhaps the tree has moved on. It’s what people do, they move on. What happened to the lover girl anyway?” Bryan asked, taking her heavy bag while walking her home.

“No one knows. I believe she is still waiting to the very end,” Sally closed her eyes.

“Sally,” he stopped, looking at her, “you are either very romantic or very creepy.”

He looked up to the stars, as if thinking, and quickly drew her lips to his. “Romantic one, of course.”

“We are here,” Bryan said. He turned off the car’s engine.

“Are we?” Sally sat upright, biting her lips. She could still feel his kiss that night. Her first.

“I couldn’t see any tree,” Sally frowned. She was determined that it was there.

“Not in this fog,” Bryan said. “It felt like it was already night time.”

“What are you thinking?” Bryan said, his eyes on hers, her hand tracing her jaw.

“I’m thinking of you,” Sally said, not opening her eyes, smiling.

“Of what a fool you are,” she smiled, biting her lips.

They were silent for long, until Sally cleared her throat and asked, “Was it painful?”

Bryan sighed. He knew this question was coming, but he didn’t know what to answer. “Honestly, I didn’t know. It was over before I could feel anything.”

“Were you scared?” Sally asked, her voice quivered.

Bryan paused. He was lost in thoughts for a second, his face hard to read. But he faced her and squeezed her hand even harder. “I was. But then I looked at you, and I didn’t anymore.”

Sally let out a smile. Ah Bryan. Her Bryan.

“What about the tree?” Sally asked.

“Honestly, I don’t want you to find it.” He started the car’s engine and began to head back to the city.

Sally knew why. But she kept silent.

Bryan smiled, so softly, so tender, it made her heart skipped a beat.

“Twenty-two, eh? I turn twenty-two and a ‘Happy birthday’ in a car in the middle of nowhere is all I get?”

She leaned forward and kissed his cheek.

Sally held her breath. She counted one to ten, then eleven to twenty, and all the way to a hundred and then she started from one again. She had started this counting habit for a year. It occupied her mind, she told Bryan once. So she wouldn’t need to know, or feel anything else.

Bryan pulled over. “We are here,” he suddenly said.

Sally opened her eyes, but couldn’t believe them. All her body tensed, and she curled herself in the car, as if afraid of the chilly air between her body. In a low, hushed voice, she whispered, “Why did you take me here?”

“Because I want you to heal.”

Sally bit her lips again. Hard. She needed to feel the pain so her tears will not pour. She didn’t want to be here. Not tonight. Not ever.

Bryan was looking at her, his gaze penetrating her defenseless eyes with tears that could no longer defy gravity. She squeezed his hand.

“I know what you are going to say, Bryan,” she began. “I know that you’re going to tell me to forget you.”

Bryan smiled sadly, his gaze still not leaving her.

“I hugged you. I held you. I wrapped you with my scarf. I knelt down and held you. God, I saw your face. I saw your eyes.”

He waited. Bryan always did. He waited forever for Sally to finally say yes to go on a date. He waited and waited until Sally finally wanted to hold his hand. He waited for her love, but once she gave it to him, Sally would never let go.

“I held you, Bryan. It should have been you who’s holding me,” she cried.

Bryan was silent. He was pulling down his car window and looking at the stars. It was dark, and the moon was not there. Yet there were the stars. Just like the stars when he first kissed her.

Sally’s heart ached at the saying of her name. Sally. Sally. She loved the way he said it. Loved the way he lowered his pitch as if she was something so precious to him.

“I want to go back. I want to find the tree. Once I’ve found it, you would definitely find me there,” she sobbed.

Sally’s tears flowed like never before. All this time she refused them, as letting them fall meant she acknowledged what happened.

That this day one year ago, Bryan was hit by a car, for Sally was dancing in the rain, knowing he would love it, yet failing to see what was coming.

Sally took a deep breath. She looked at Bryan longingly, drowning herself in his gaze for what it seemed like forever. “Whisper it to me one more time. What you said to me that day.”

Bryan smiled. He looked at the stars, kissed her hand, kissed her hair, and with her face buried on his chest, he said, “Sally, smile. You’re most beautiful when you smile.”

Sally smiled through her tears. She held him tight that night, and tomorrow, she knew she would have to stop searching for the tree.