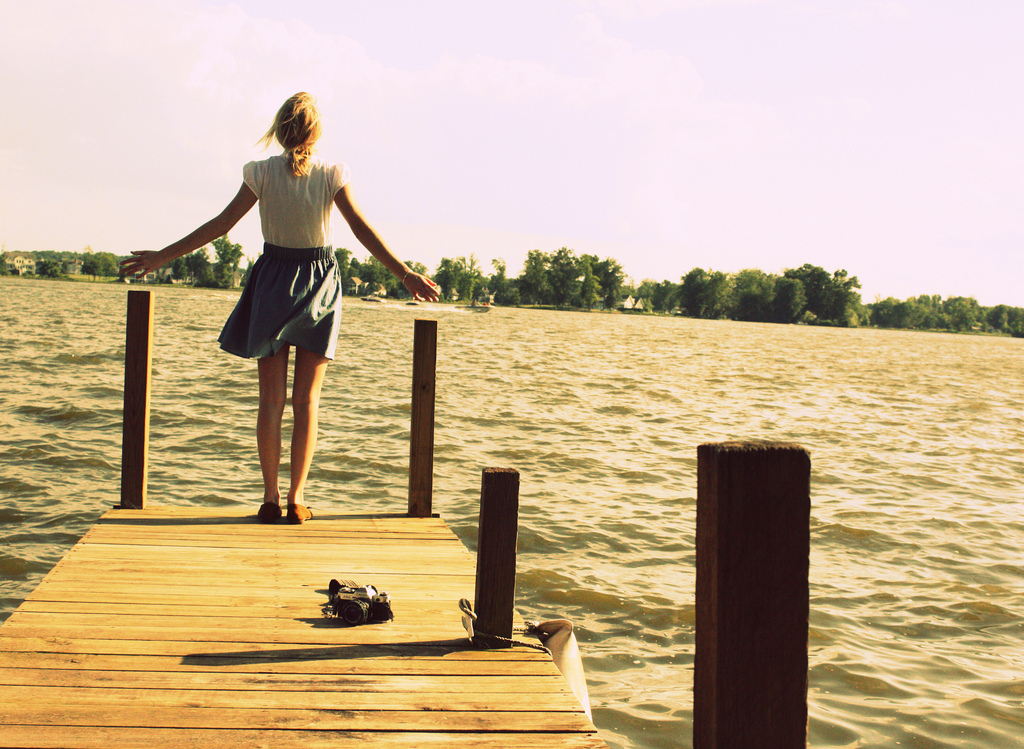 What if you’re doing something great to people, and they never know that you’re the one behind the scenes?

What if you’ve written something viral, only to be acknowledged as an anonymous?

What if you have touched the hearts of thousands, yet they may never hear your name?

The other day I was searching “Date someone who walks you home” on Twitter. As you may remember, the post went viral a couple of months ago with more than 10k (accountable) likes, tweets and shares.

I stumbled upon a pictured version of the article, albeit without my name stamped on it. And there were over 5k tweets and retweets of the picture-article, cumulatively.

It was bittersweet. As I scrolled through the comments, I felt so happy. Happy that my words left a mark on thousands of people’s hearts. Yet there was a tingling feeling deep inside that refused to be overlooked.

These thousands of people wouldn’t know who the author is, and frankly, they don’t care.

While on one side I’m grateful beyond words, on another side my ego whispers something that I just can’t ignore: I’m just another writer with approximately 5k of less exposure, probably more.

This gets me thinking though, what do I really pursue in this life?

Like, I came across a quote the other week that said, “I want to inspire people. I want someone to look at me and say, ‘Because of you, I didn’t give up.'”

And I want to be this person. Badly. Ironically, I also don’t know who is the author of this quote.

And a lot of quotes that I hold dearly in life have no author. Some people who write influential books never get the chance to live to see how their doings make a difference. Sometimes an influence, an idea, or an impact is like that – you do something or give something to the world and your name might not be there alongside your ‘creation’. You would never get the credit. People wouldn’t remember your name. This was the one thing that the Greek hero Achilles wanted – he wanted people to remember his name.

Borrowing John Green, we are all desperate to leave a bigger mark in this world.

“You know,” he said after a while, “it’s kids’ stuff, but I always thought my obituary would be in all the newspapers, that I’d have a story worth telling. I always had this secret suspicion that I was special.”

John Green, The Fault in Our Stars

Professor Randy Pausch, although having terminal illness with just months to live, still wanted to hold that one last lecture. He wanted to bestow life lessons and inspire millions of people one more time. He wanted to prove that an injured lion can still roar.

We are so, so afraid to not only go through death, but also death a second time – being truly gone when we are forgotten.

Over time, they would go on. Your name would be just another word. Insignificant.

One day, your name would be lost.

I guess I finally realise that for what it’s worth, the real reward doesn’t lie on your exposure.

For all it’s worth, I would still choose a life of impact every time, although people wouldn’t know me nor I know the full extent of the difference I’ve made.

I’ve come to realise the real reward of a writer is being able to stir a reader’s heart. It might be just a small thing. It might not do anything except changing how one feels for one minute of her life. She might not thank you for it, nor know who does it, but it leaves a mark nonetheless.

The impact may not be measured, or recorded. And yet it’s enough.

That, and I would have no regrets in life.