WHEN you fall for someone who’s already taken, should you let your head or your heart rule? Meld columnist Marcella Purnama asks. 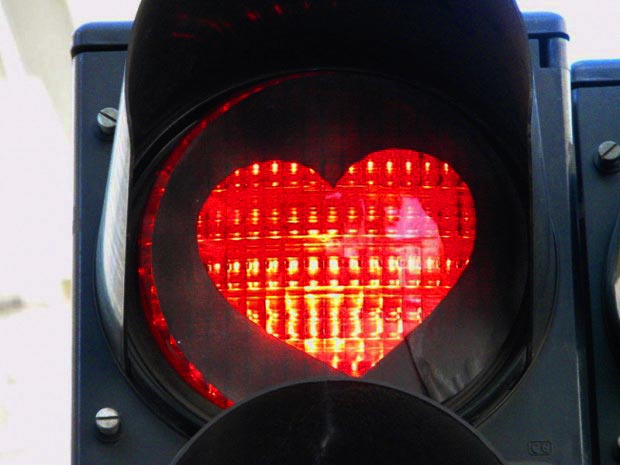 She’s taken, but she’s not married yet, so I can just steal her from her boyfriend… can’t I?

It’s a tempting thought, I know.

You think you deserve the girl/guy. You think you arrived a second too late in their life. You think that makes your moves okay because it’s up to them to decide whether they want you more than their current partner anyway.

Even though I’m writing this primarily for the male population, females should listen up too. Just because the males are usually the chaser doesn’t mean the opposite sex isn’t guilty of doing this either.

Last week, I was chatting with a friend I haven’t talked to for ages. I asked about his love life.

“She already has someone.”

He’s not the first one to say something along those lines to me this past month.

A couple of weeks back, another friend of mine came to me looking for advice about a new crush.

I’ve never been in this situation myself, but my friends got me thinking, when you have a crush on someone’s significant other, do you keep chasing them or do you fall back?

My friend said his crush began as innocent chats. Then, they started messaging each other, talking on the phone with each other, having coffee together, even going to the gym together. This guy was so sure the girl was dropping hints and signals that he no longer cared that she was already committed to someone else.

It’s true, she’s not married, so she’s still technically available. But let’s do the reverse psychology thingy. If you keep on chasing her and she finally ends up with you, can you guarantee she won’t just fall for somebody else while she’s in a relationship with you?

“I tried to stay away from her,” my friend insisted.

To this, I replied, “You didn’t try hard enough.”

“But she kept coming back,” he shrugged.

I was about to give him a lecture about not feeding something that would eventually have to die, but decided not to. Instead, I listened to him talk happily about spending time with his new already-has-a-boyfriend crush. He loved waking her up in the morning, walking her back to her place, being in the same classes as her and taking the same subjects, even studying together.

If only she was single…

“You should stay away from her,” I said, pleaded even.

Bingo! And here’s the biggest problem for me, you know you’re not supposed to chase someone who’s already in a relationship, but you do it anyway.

When my friends admitted this, I was speechless.

By admitting that he knew his actions were wrong, my friend had left me stumped. I could no longer stand by and listen to him tell me what signs and hints the girl had given him to show she was interested.

I took a deep breath and said, ”You already know what to do.”

If it were up to you, would you continue to have a crush on someone’s significant other?