Of course, I know that they are all tales. They are fiction, and I accept it. But I know that somewhere at the back of my brain, I believe that in a land far, far away, they exist. Mermaids, pirates, dragons, fairies, Neverland, and Genies – they are real. 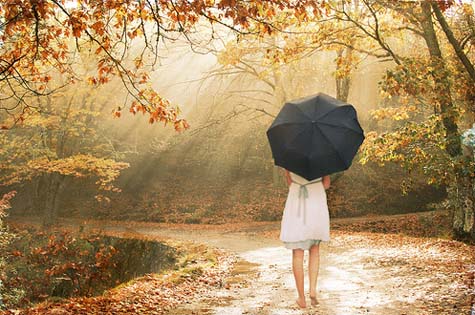 I was sitting down on my sofa, browsing the internet, when one sentence caught me off guard.

“Based on a historical story, Pocahontas…”

Wait. Whoa, hold on a sec. Pocahontas is based on a historical figure? Isn’t she one of the Disney princesses? Oh gosh, does she exist for real?

You should have known what I’ve discovered.

Not only she lived on this earth 400 years ago, I have also found out that she didn’t fall in love with Captain John Smith, that she married another English man, and died out of unknown cause at the age of 22. Disney certainly left that part out.

And then a friend told me that Mulan also did exist. But there was no sign of Captain Shang.

And do you know what happened to poor Sleeping Beauty? She was not kissed by a stranger in the woods. She was raped.

Then I remember about The Little Mermaid, and how Prince Eric triumphantly won her heart. Well, sorry to disappoint you, Andersen’s original story tells that on the night when she was supposed to kill the Prince (or else, she’d die), she couldn’t do it. She ended up throwing herself on the rocks and became bubbles. The Prince got married to the neighbour’s Princess. She died.

And oh, poor Quasimodo! He was born a hunchback, and not even the kind-hearted Esmeralda gave him her kindness. In the end, Frollo got Esmeralda hanged, and Quasimodo died hugging her body. He died a broken man.

Why, you ask, do these ‘truths’ bother me so much? If I want to, I just need to believe that the Disney stories are the original ones, and not the other way around. But I can’t.

You see, I have an appetite for originals. I have a great deal of loyalty to the firsts. Even when there are thousands of variations of frozen yoghurts, I will certainly go back to the first store that sold it, even when all of my friends tell me that other stores have better taste. I will choose nonfiction from fiction novels any day.

And these newfound knowledge wrecks my beliefs big deal. Because now that I know the truth, I can’t just believe in fairy tales. Because these are all based on true stories. Worse, on true stories that do not have happy endings.

Maybe that’s why Disney alters the story. To give them a chance of living their happy endings. To make atonement.

Don’t writers do it too?

And somehow, this time, I’m going to stick with that moment.