The last few weeks’ theme has been circulating around choice.

And the lesson learned is nothing new, really. We all have heard this being told hundreds of time: that our choices will define who we are.

But this movie is different. Because it’s about a writer’s choice.

“We all make difficult choices in life. The hard thing is to live with them.” The Words (2012) 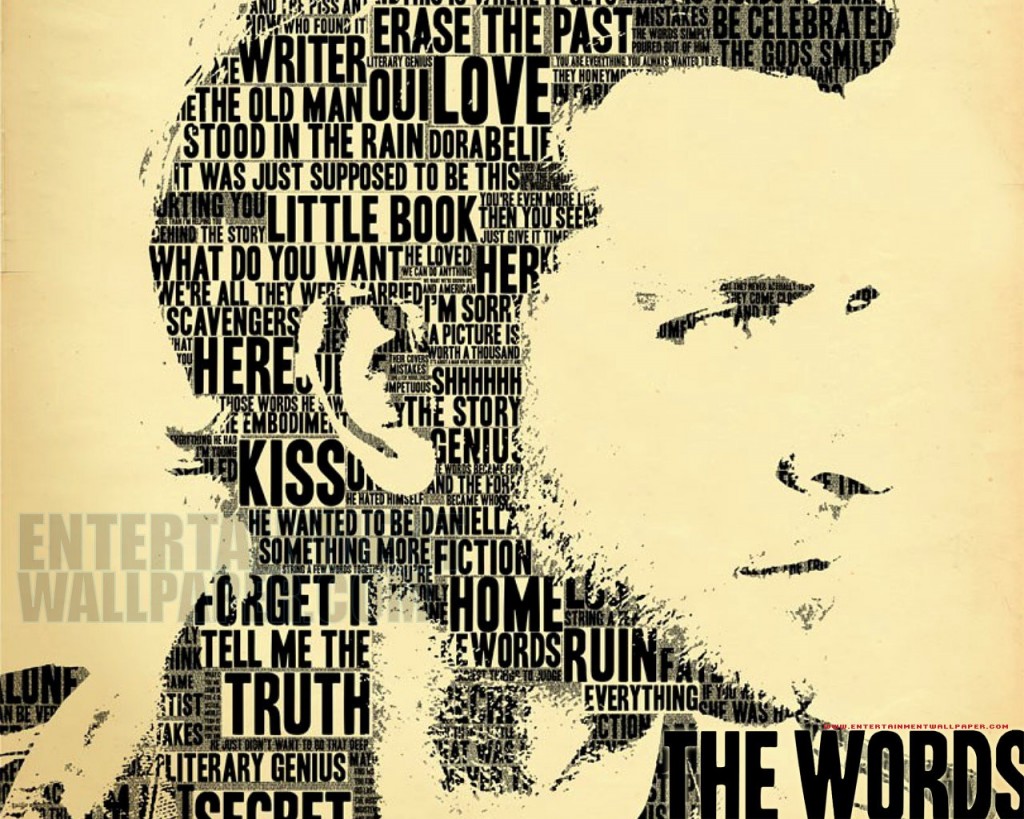 Rory was what you call an aspiring writer. He might have had the talent, the will, and the passion. He just didn’t have the perseverance. He tried to focus on his writing, but the words were not perfect. They didn’t flow through him.

He bought an old leather bag one day. Inside, there was a manuscript, beautifully written, and it crushed him. He wanted to be the man who wrote the book. He wanted to write those words.

As fate had it, his wife read the words, and straightaway thought that he wrote it. Engulfed by the fame and the acceptance she gave him, Rory signed the deal.

And then he met an old man. The true writer of the book.

The Words tells a story about a writer. But in fact, it tells a story about almost all of us. If there is a shortcut to success, without you needing to pay the price, will you take it? Will you be robbing yourself of the chance to explore of the person who you can become?

In the end, these words were spoken:

And this may happen not to just writers, but everyone. When you love the music more than the people, and the business more than your children, you have made a choice. And sadly, one must pay its price.

I want to become a writer whose stories are told, but God forbid that I would become one who makes the wrong choice.

“Life isn’t a support system for art. It’s the other way around.” Stephen King.

An impeccable, brilliant movie. A definitely must-see for all writers.