Not all relationships are worth pursuing. That’s just a fact of life. While some would make us a much better person, others would wreck us beyond repair. 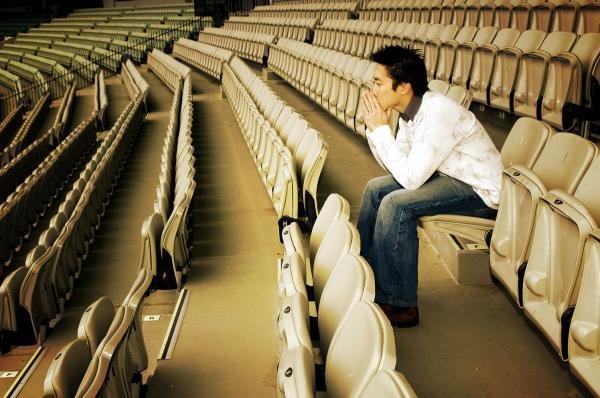 Take friendship for example. There are some people that you just can’t click with, some who complain too much that instead of releasing stress and having fun during dinner, you get more headaches and become depressed.

And what about destructive boy girl relationship? You get depressed even more.

I know. I used to be in a malfunction relationship for quite some time.

Of course, I didn’t realise it at first. Like all relationships, it started with sweet gestures and the happiness of ‘having someone’, although I was technically not in an official relationship at that time.

But over time, the true colours showed.

He yelled swear words, and was easily depressed about grades. He was jealous at every single thing, and he compared his life with others a lot. He was the perfect example of the-neighbour’s-grass-is-always-greener believer, and over time, I grew exhausted in making him happy, because literally, I didn’t know how.

Deep down, I knew that this wasn’t healthy. I knew that I deserved better. Sadly, though, when he finally dumped me, without a hint of apology, just a sentence, “I have never felt freer,” I learned the hard way to let him go.

Every Friday on Physical Education class I would look at him for afar, trying to see a hint – something, anything. A glance, or even a laugh that would tell me that there was still hope.

But hope never came. And there I was, foolishly waiting.

Until one day, I realised that enough is enough. He wouldn’t be the one. He couldn’t. I needed to let go.

But it’s hard, you know, this letting go. It’s easier to hang onto something and believe that you still have hope, even though every one else tells you there is none.

It’s easier to cling unto a false hope rather than releasing your grip completely.

I still struggled for months after I decided to let him go. At some random times I would remember him, and funnily enough, I didn’t remember the cruel things he had done to me. I remembered the happy times. Ironic, isn’t it? To intentionally still want to be in a destructive relationship?

And a lot of us struggled to let go.

Letting go is for the weak, some would say. It’s for those people who give up too easily in life. But guess what? Sometimes letting go means that you are stronger.

In high school, I had a girl friend whose boyfriend treated him wrongly in every way possible. He controlled her life, not allowing her to go out with other friends, to befriend any opposite sex, to wear shorts, or non-sleeved t-shirts. One day she rushed to come to his basketball competition after having a group work, but was scolded instead for being late. And I was there.

I believed I scolded him back.

Here was a girl, who loved him and was loyal to him no matter what. Who did everything he asked. And he treated her like she owed him something.

Their relationship continued to be on and off, until one day, they broke up for real. I couldn’t be happier. She was, at last, letting go, and starting to live her life.

Why is it so hard to let go? Is it ego? Pride? The feeling of becoming a failure? Is it fear? Fear of not being able to get a better partner?

Is it getting the stigma of being a coward for giving up?

Maybe, it is all of them.

If you are currently in a dysfunctional relationship, and you have been neglecting your guts for quite some time, remember, sometimes letting go doesn’t mean that you are weak.

It’s hard, but so is everything worth doing.

Have you had an experience on which you need to let go? Is it letting go a friendship, or a relationship? Share your stories in the comment section below.