Remember those good old times when cheerleading (and breakdancing) was the number one phenomenon in college life? Well, better times lie ahead, and let us now immerse ourselves in… acapella. 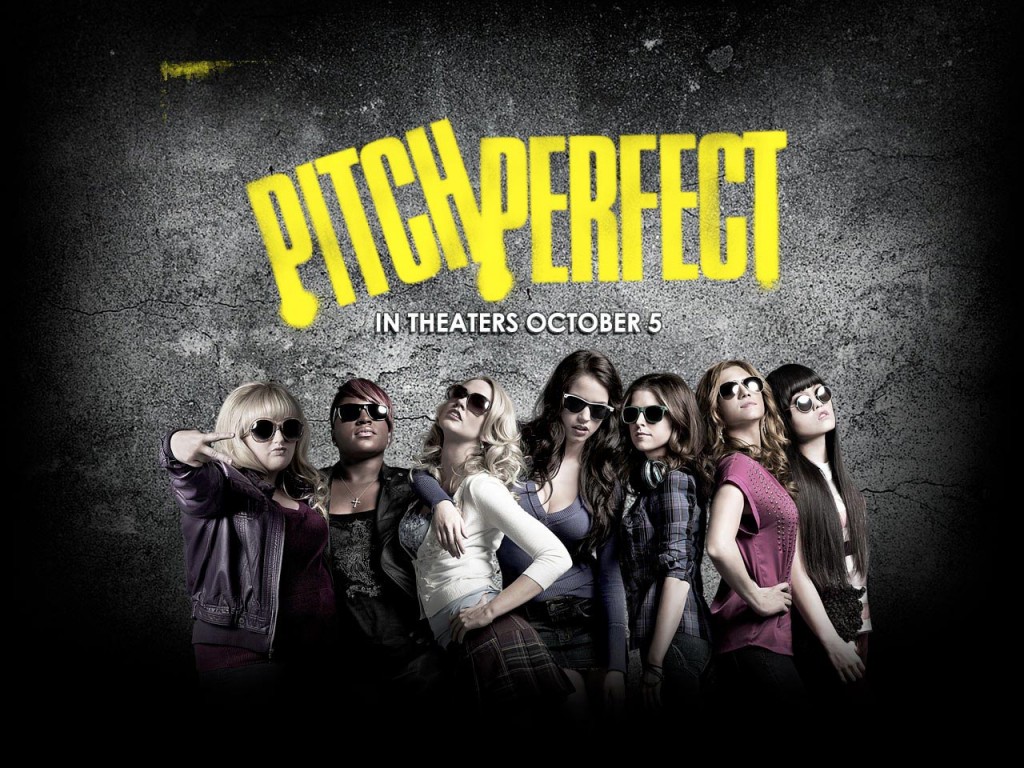 Good singing, great performance, just too predictable plot. Pitch Perfect tells the story of the Bellas, an all-girl acapella group in college that wants to win the international championship. Last year, however, the leader, Aubrey, threw up on stage and needed to face the humiliation ever since. Their nemesis, the Troublemakers, an all-boy acapella group from the same college, always come up as the winner.

Vowing to come back the next year, Aubrey decides to throw an audition. Then comes Beca, the freshman whose dream is to make music, yet stuck in college because her professor father forces her to get a degree first. Promised to do whatever she wants after one year trying to blend in with college life (that is, being involved in at least one club), Beca joins the Bellas.

Perfectionist and conservative Aubrey then gives the new Bellas no time to breathe. Beca, on the other hand, has a new, creative way to sing the songs. And the battle begins.

The mash-up songs were pretty good; the moves were great. Performance-wise, it was awesome. The only thing was that the movie was too predictable with, if I may say, nearly no plot at all.

This Glee-like movie was very entertaining to watch, however if you were looking for a more intense story, it’s better to watch Perks.