The Great Gatsby. I once read an article that states this is the most anticipated movie in 2013. Perhaps it’s right. 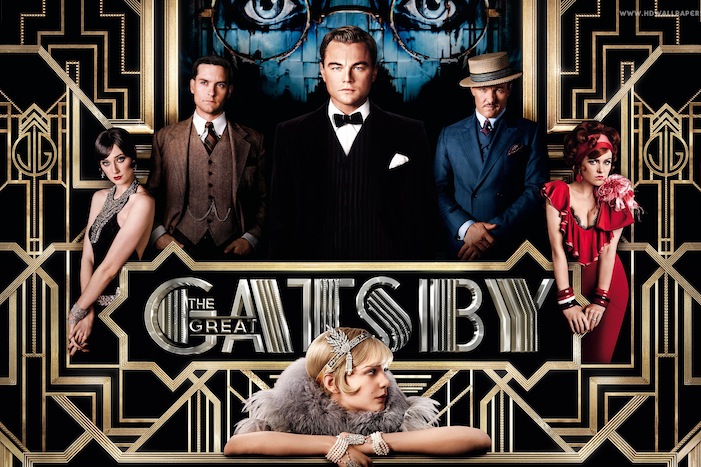 Well, I’ve heard about the reviews, too. It’s not that great. It doesn’t give the novel justice. Or stuff. Its rating isn’t even equal to other movies released at around the same time.

But I enjoyed it. And that’s enough.

The Great Gatsby is a movie adaptation from a novel of the same name, The Great Gatsby by F. Scott Fitzgerald. Truthfully, I haven’t read this masterpiece, and perhaps I will in the near future, but the movie itself is breathtaking.

I don’t know, it speaks of something more about humans. It speaks of our ugly sides. Selfishness. Greediness. Of people who are loyal and believe in love, and of people who just… frankly, think of themselves.

The Great Gatsby tells the story of Jay Gatsby through the eyes of Nick Carraway, an aspiring writer who wants to get big when New York and all its bling, flourishes. He somehow lives next door to Mr. Gatsby, a mysterious, wealthy man who has been forever in love to Carraway’s married cousin, Daisy.

But somehow, life’s more complicated than it looks.

My heart silently weeps while watching the last few minutes of the movie, because even when I hate what’s being depicted, it’s actually that close to the reality. People, being given power, in the end will think what’s best for himself, and if he can, destroy others along the way.

I sure hope Mr. Gatsby falls in love with the right girl. I sure hope the Buchanan family does not find peace for the rest of their lives. I sure hope justice, in the end, will stand.

I sure hope Mr. Carraway will find happiness. That Mr. Gatsby can go back to the past.

And stops the time, right there, where everything for that one particular moment, is perfect.