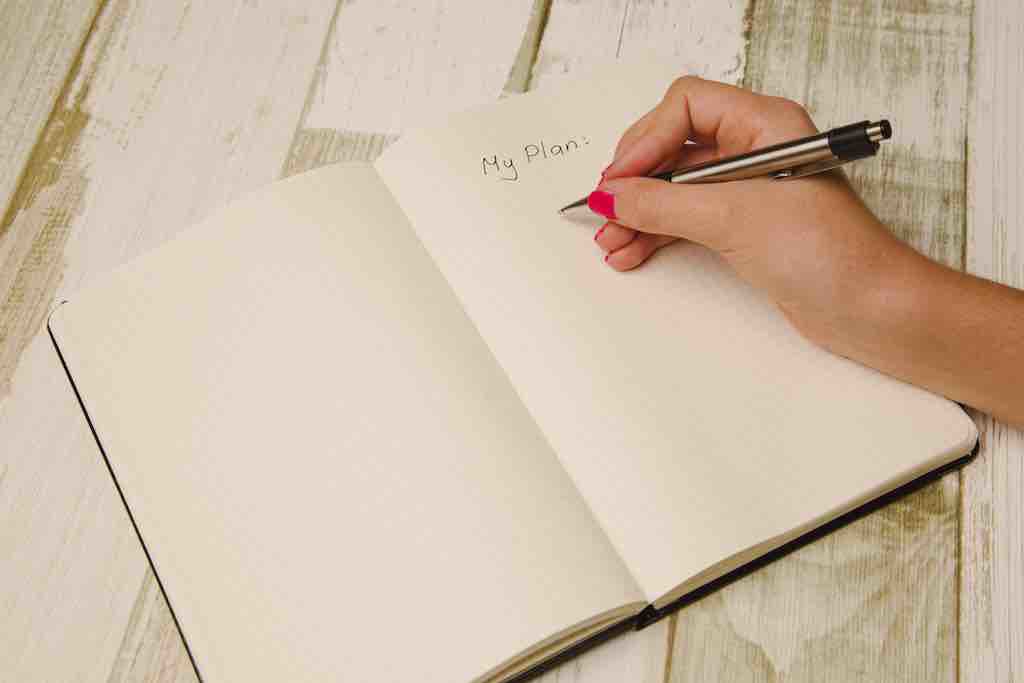 YESTERDAY, MY MOM CALLED, asking what I was doing. I was in the middle of steaming my homemade custard buns, so I hung up the phone and Facetimed her instead. I mean, it wouldn’t hurt to just show her what I was doing.

She told me that she was going out of town for the weekend, and filled me with news and gossips on family and friends that I had missed since I moved back to Melbourne.

Then she asked, ‘How’s the job hunting? No reply yet?’

Truth to be told, I haven’t been trying for long, and I haven’t even applied that much—the number is still one digit—but I realised that I’ve started to evade talking about job hunting. It means only one thing: shame. Or at least a hint of it.

Honestly, it’s not easy to write this either. There are people who work hard and proudly show it, and there are those who put in the hardwork but show others as if it’s pure talent, or luck, or a combination of both. I relate more to the latter group.

Just last week I was talking to a good friend about not wanting to show the world that we’ve worked hard for something. If we want to lose weight and actually lost some, we would say we weren’t even trying. We tell people about a job when there’s a job to be told—and sparing them the gruelling hours bleeding out the answers to those key selection criteria.

I guess it has something to do with cushioning the blow just in case failure comes our way. If you work hard for something and gets nothing in result, the blow is pretty significant. If you work hard for something, keep it to yourself, and somehow convince yourself that you haven’t worked that hard anyway, the blow is still pretty significant, but at least no one else knows that you’re getting beaten up.

Does it even make sense?

I’ve had an epiphany last week about enjoying life as it goes and not rushing into the next life stage. But anxiety comes in a wave, and there would be one minute where I’m obsessing about getting that job, and another where I’m dancing to Bublé’s It’s Beginning to Look a Lot Like Christmas song.

My pillow talk with the husband alternates between ‘What if I can’t get a job’ and ‘I’m enjoying life so much’. A part of me chuckles at my obsession with all things housewife-y lately—cooking, cleaning, baking, tidying the closet, and redecorating the apartment. The longest time I leave the sink dirty is half a day. If I were like this back when I was still living with my sister, she would claim that a miracle had happened.

That same part of me wonders when my ambitious self would wake up from its slumber, because if it’s in me, it hasn’t been awake for a long, long time. I used to be this high achieving individual who annoyed friends as she became competitive, setting high goals on herself.

That part of me grieves for not crossing a point on her bucket list.

The premise is simple: Instead of constantly dreaming on the unseen future full of success and achievements—which can lead to resentment, shame, and even feeling like a failure—you write down the things you’ve already accomplished, things that make you feel proud.

The exercise is said to encourage the feeling of gratitude, and research shows that it’s improved well-being. (Plus, it’s biblical.)

And it really does.

I won’t share my full list with you, but some of them include being published, talking on radio, getting married, making hard choices, and taking care of baby.

Looking at all these points, I guess I’m reminded that I haven’t wasted my time (that much). I am yet to climb the career ladder, but I’ve nurtured good friendships. I don’t get a steady paycheck, but I can take care of an apartment and make it livable. I’m proud of all these accomplishments, and I’m grateful to have the opportunity to do these things.

I’d still get anxious about not accomplishing things—about feeling like a failure—perhaps as soon as in the next hour. But I’ll try my hard to remember that a little gratitude goes a long way.

If you’re feeling dejected lately, try creating your own reverse bucket list. Remember the small and big things you’ve done along the way. Put them next to your seemingly unattainable bucket list. Shoot for the stars, but don’t forget on the stars you’ve shot along the ways.

Ps. Upon writing this post, I’m reminded of one of my favourite book series, The Lumatere Chronicles, and there’s a quote that I want to leave you with.

In this quote, the queen and her consort were looking at their firstborn daughter, who was sleeping soundly. The queen has just birthed a stillborn son.

“What if she’s all I give you in this life of ours, my love?” she asked quietly.
“Then I’ll shout at the goddess in fury,” he said fiercely. “I’ll beg to know why I’ve been given so much when other men have so little.”