Author’s note: I wrote this on my Facebook’s page the other day and it was really fun! If there are fellow bloggers who want to do the same (meaning: comment on this post and I would assign a year for you to reminisce on), feel free to do so! 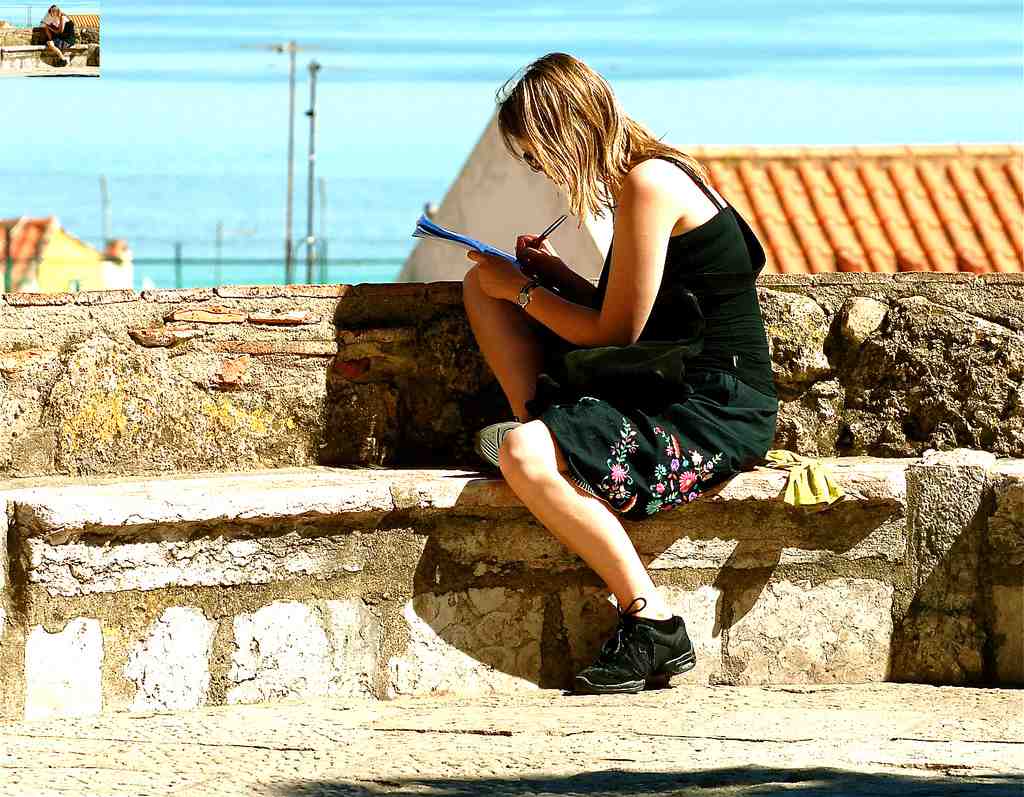 A couple of days ago I liked a friend’s status and according to the rules of the game, she gave me the year I first move to Melbourne (2010; I was seventeen going on eighteen). So here’s me, writing down the series of ‘accidents’ happening on that year.

Ps. If you like this status, I’ll give you a particular year to look back on as well!

As you already know, 2010 was the year when I first moved to Melbourne to study my Bachelor of Arts degree at the University of Melbourne. I encountered a lot of problems. First, as I was under eighteen, my older sister (who was already studying at unimelb) needed to become my guardian – she needed to get a National Police Check and the like to process my visa application. For some reasons, we gave the Victorian Police Check (definitely not the same thing) and my visa status was delayed.

I was desperate at that time, actually. I had missed my o-week (and as a first-time uni student, at that time I felt that was a big deal), and I didn’t know when the papers would come out. I even thought of enrolling next semester (July) instead.

But everything happened for a reason (cliche, I know!).

Over the next two weeks I found out that my grandmother had a stage three colon cancer, and in the end I went to Singapore with the whole family to be with them and help with things. I didn’t do much, but in hindsight I believe if my visa was granted on time, I would leave my parents, trying to do everything for my grandparents. I’d like to think that my presence helped the morale of the family during that hard time.

As soon as the operation was completed, my visa application was granted. I went home to Jakarta the following day and took a plane to Melbourne the day after next. Talk about good timing.

In Melbourne, things didn’t go too smoothly at first too. While I was blessed with an older sister who opened the path for me, I still needed to learn a lot of things by myself. Being an Arts student meant I have very limited Indonesian/Asian friends, and at that time I couldn’t speak English properly. I still remember the days when I had lunch by myself, thinking whether I would make lifelong friends (don’t worry, I do).

In sum, 2010 was a learning curve: being independent, taking care of self, putting yourself out there and making friends, trying to learn a second language properly, and deciding whether the course I took was the right one. Oh, I just have to mention this: I met my (not yet) boyfriend in October that year.

I finished my degree, went back to Jakarta to work and now I’m back here again to study Master of Publishing and Communications. I’ve published an ebook (albeit free and self-published one – I still consider this an achievement), had a time of fame (Date someone who walks you home was read over 60k times) and learned (and still learning) to live my dreams. Life is not a bed of roses, but I sure am grateful for everything.

I’ve learned a lot, too.

I’ve learned that things change. And change is not necessarily bad. Just because I don’t end up being a psychologist or pursuing a career in science (like my sisters are doing), that doesn’t mean it’s a bad thing (oh, wait, I need to say this ‘after’ I secure an employment). I’ve learned that forgiveness and acceptance go a long way. I’ve learned that life may not turn out as what you expected, but it might actually be better.

I’ve learned that everything will be okay in the end. If it’s not okay, it’s not yet the end.

I am not the same person I was in 2010 (come on, read my blog). Am I a better one now? Actually, I’m not too sure. Of course I’d like to think that I am – that I have come a long way – but it’s suffice to say that I’m a different person.

…Okay, I should stop writing now. See you on my blog. *wink.