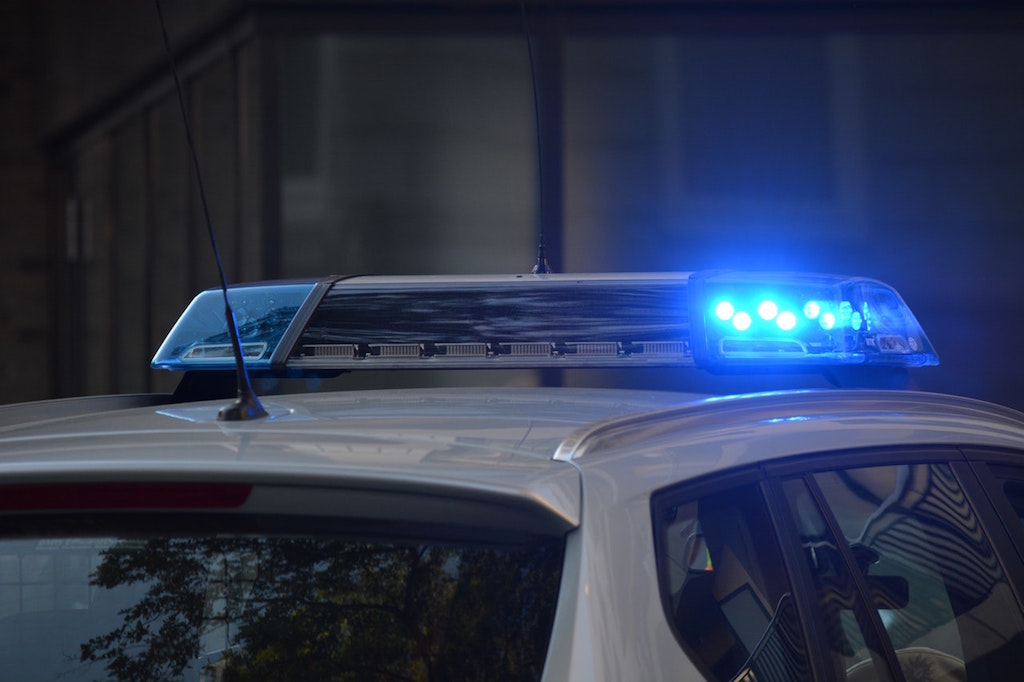 In hindsight, from a scale from one to ten, with ten being assaults by perpetrators with weapons and such, my case would be a measly three. Yet for me, at that particular time, it was a nine with a potential of being ten, because you never know when someone would just snap out of their verbally abusive behaviour to a physical one. I didn’t have the experience to differentiate the verbal abuse that would remain verbal, and the verbal abuse that has the potential to become a physical abuse in a matter of seconds. Besides, I don’t want to differentiate the two. I don’t want to gamble, especially on safety.

I didn’t gamble, yet I’m also questioning my decision.

Many of us would probably live our whole lives without ever being verbally harassed by a stranger. But how many of us actually put up with verbal harassment, or abuse, continually? When do we draw the line, saying that enough is enough, and that the behaviour is not tolerable? I’m not sure. But I do hope that despite what happened, I will not tolerate any type of this behaviour. I owe it to all others who experience this too.

It was a night shift, and I was serving a customer.

I felt like he had been profiling me all night, probably thinking that I’m new, young, inexperienced. That I’m a woman. That my skin colour is yellow.

He asked me my name, and he was being nice at me. He made small talk. He smiled and genuinely—or so I thought—asked for help on printing. So I helped him, with a smile on my face, even though it was late, even when I was already thinking of that cup of tea I was going to have when I got home in thirty minutes.

I never did have that cup of tea. It morphed into a glass of wine.

At one moment, he was smiling and thanking me, saying that he appreciated what I was doing. Another moment later, he was yelling at me. He demanded his money back—the one he had yet to pay for the print-outs—because the papers never did get printed. He accused me for not being able to do my job, challenging me whether there was paper inside the printer trays, and when I said yes, he sneered, how would you know. He took a step forward, and at the time when I should have taken a step back, I froze.

I really did freeze.

He kept on talking, raising his voice, and I kept on trying to explain, to let him know that I have to check on the system. He cut me mid-sentence, but I didn’t step back. I was still there, standing, thinking about the procedures, the safety training that I just had a few weeks ago. I could have just walked away, but I didn’t. Instead I stayed there for ten seconds longer, with him raising his voice, demanding his money and print-outs.

I told him that I would like a colleague to help me, and he didn’t let me. He didn’t want anyone else, just me. He wanted me to print his papers. He wanted me to give him money. He dominated me. His face was red. There he was, a short, albeit large middle-aged Caucasian man, standing in front of me, prisoning me with his words.

When I finally remembered that I have legs, I walked away from him.

The counter separated us now, and I could breathe. But I was shaking.

De-escalation was what we were trained when dealing with difficult customers, yet despite all, it was not happening. He was not emotional; he was manipulative. He wasn’t frustrated of wrong-doings; he was taking his chance to belittle me. He saw niceness, or even weakness, and exploited it. I didn’t brace, and the point of impact hit me hard.

My colleague took over at that point, but the conversation was going nowhere. He refused to leave; he kept raising his voice; he leaned over the counter. Even if he did leave, I wouldn’t want to take the chance that he was lingering outside somewhere when I go to my car. I didn’t know when this was ending—it was past nine.

So I asked him to stop, to leave, or I’ll call the police.

Just call the police then, he shouted, so I did.

I called the police over three pages of print-outs, or in other words, sixty cents.

The operator kept asking me the same question, because looking back, I couldn’t think straight. My voice was half-shaking. She asked straightforward questions, and it helped. Where are you located? What was he wearing? What is the colour of his shirt? How old do you think he is? What skin colour does he have? Is he of small, medium, or large size? Is he carrying a weapon? Is he under drugs or alcohol? Is he physically threatening you? What’s your phone number?

I remember, because in the middle of all that, I still take a moment to acknowledge the brilliant job that this operator did—she calmed me somewhat.

He kept looking at me when I was making the phone call, yet he lingered—I wondered why. Still he refused to leave, still he kept on making a scene. After even more raised voices, my colleague called the police a second time, and perhaps this time, it dawned on him. He finally left, not wanting to wait around.

When the men in uniforms did come, we saw him already sitting with a police officer. So they have found him. Another police officer came to us, listening to our stories, writing down our details. He was still shouting, but I couldn’t catch what he said. A security officer came as well, and I asked him to walk us to our cars. I could go home now. An hour after that man first asked me for help, I could go home.

On the way to our cars we saw him getting arrested. It was the scene just like any movie—a man with his hands on his back, two police officers pushing him to lean at the back of the police car. I could see him shoving. One police was securing his hands, the other was holding onto his shoulder. My colleague later told me that another police car was called; another police officer came. He was put inside the car.

As soon as I got into my car, I called my husband, asking him to stay on the phone through all the fifteen minutes it took me to reach home.

Now that I have time to reflect, I do question whether calling the police was the right decision. It probably was, because hey, it’s better to be safe than sorry. Harassment of any kind is not tolerated. You do not have to put up with this. It’s okay to ask customers to leave. And if they don’t, it’s okay to call the police.

Probably others would behave better in this situation. Probably others would tick all the boxes in the de-escalation process, calming him enough to actually have a conversation instead of a confrontation, although I have my doubts. He walked straight to me when there were also two other officers on site, calling my name, building rapport with me, specifically asking me to help him. He probably was harmless—as in, he would probably just expecting me to give up and hand him the money or print-out pages. He would probably not use any kind of physical force. He probably didn’t think that I would follow through on my statement in calling the police; he just wanted to play his chances. But what are the odds?

And what if the odds are not in my favour?

I didn’t call the police because of the money nor the print-outs—I called because I didn’t feel safe.

And I’ll remember not to freeze next time.

Ps. I’m doing good, thanks for asking. I learned a lot from that experience, and I was really fortunate that in the end, nothing serious really happened. I’ll be honest—I was shaken that night, but it also taught me invaluable lessons on how to deal with similar incidents the next time around. Not that I ever want to witness one again, but you never know. And I’m inspired by my colleague’s calmness in dealing with the situation. I do have a lot to learn.

P.Ps. My colleagues have been incredibly supportive as well. It’s wonderful to know that they have my back.