A friend once sent me a text out of nowhere and gave me these six words: “I want to have a girlfriend.” It sounds so sad, as if having a significant other is going to solve the problem.

Single people believe they are lonely, and the only thing to do to fix their loneliness is to have someone to share their loneliness with. They have seen too many friends who are dating and happy, and watched too many Hollywood movies about love. Sadly, when I asked him why he wants to have a girlfriend, the answer fell short of my expectation.

Well, it’s not nice, it’s super awesome, and I think you just told me the very reason why you would not be having a girlfriend anytime soon.

You are still too focused on yourself. 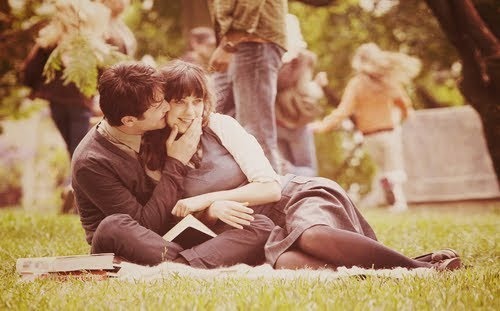 I know a girl who can never seem to be alone. After a breakup, she would usually be in a relationship with someone else soon (does it ring a bell?) Are they attractive? Yes, of course. But sometimes, I think the reason why they can’t seem to stay single for more than a month is because they are just lonely.

Lonely of being alone. They are too used of doing everything with someone else: texting, talking on the phone, chatting, dating, and going to and from everywhere with each other.

Of course, early 20s are the age of getting into relationships. One by one our peers start to post their romantic pictures with their partners on Facebook, and we become jealous. Why can’t I find someone? Am I not looking hard enough?

But I think, sometimes, we see dating as if it’s to tick the box.

Years after, when we reconciled and became friends once more, Jay told me the reason why I relented to Kay. “You are looking for something that you didn’t get from me, but you received from him,” he said. I was speechless. Not only because it was hurting my pride to acknowledge that, but because it was utterly true.

I was searching for someone to fill the emptiness inside. Anyone would do.

Having a date is no longer a beautiful thing that happens out of serendipity, it is a race against time, space, and friends.

Since when are we racing against time? We are barely 20, or 25, or even 30, but it looks like the social stigma of not having someone to go with on a weekend haunts us to the grave.

This is especially true when we are catching up with old high school friends. Everyone’s asking about one another’s love lives, blurting out congratulations to those who just got together, saying the cliche “I’m sorry, I didn’t know,” to those who just broke up, and teasing others who haven’t met someone yet.

Going overseas to study suddenly is not about education, it is about looking at the plentiful of fishes in the sea and if you can’t catch even one, you’re such a loser. 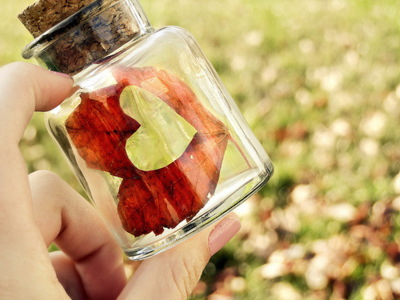 Dating someone is not to tick the box. It’s not a game. It’s not to be Facebook official, nor to have a company on a blue Friday night.

Sometimes, it’s not even about you.

It’s about our partner.

It’s about caring, loving, and letting him win even though you know you can slaughter him. It’s about being selfless, and not selfish.

I know a lot of friends whose relationships crumbled because one of the two was selfish. The other did not want to compromise. Another was seeking shortcuts, so instead of working out a solution, they ran away. “For the greater good,” they said. I know friends who were looking for partners just to tick the box. To not be alone.

But you need to live a whole life first before you can share it with others. And that starts from moving the focus from yourself.

So be selfless. Stop ranting on your miserable single life. One day when the time’s right, you will meet that someone that makes all your waiting worth it.

And you’ll look back, and smile.

What do you think about dating? Is it to tick the box? Or is it worth much more than it?