The value of respect has sunk in deeper in our community. It’s a word that once soared so high, yet suddenly just becomes another word in the English dictionary. 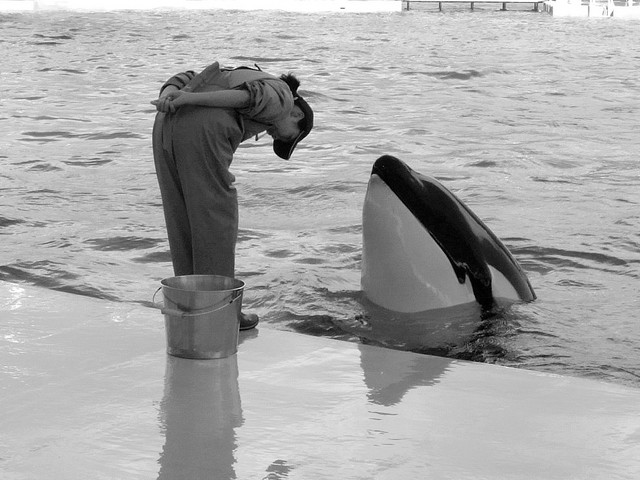 I walked into a tram one morning with my iPhone on my right hand, my iPad on my left, and my bag on my right shoulder. I chose the perfect seat – right behind the doors on the second compartment, clear enough to see the views through the window on my left, close enough to get off the tram in a case of emergency.

And what I mean of emergency is, of course, when I spot the public transport officers.

Well, back in Melbourne, I fare evade.

How many of you are in the same boat as me?

It’s expensive, and the discrimination of being an international student is this: we need to pay double the fare compared to the locals’.

I have never gotten caught, and I am not intending to. I used to fancy myself as a good citizen, but yes, I fare evade.

I don’t favour the legal officers who give people fines. They look like another heartless, cruel antagonist who just wants to rob our precious money. And paying $160 or $80 a month really does make a difference.

Let me ask you a question, if you can get away with it, i.e. never get caught in fare evading, would you do it?

Then I realise that the issue is not just about money, it’s about respect.

I grew up with the belief that respect must be earned. I don’t know how, when, where, or from whom I learned it, but I just did. If I’m going to respect someone, it’s because they have done something worth respecting. Not because they demand you to do so.

You see, I have a respect-issue here.

As if I am always right.

I wonder if humanity takes the notion of equal rights way too seriously that we are righted to de-respect someone that we should have respected.

Sometimes we yell to our parents, badmouthing them. Sometimes we look down at our seniors, thinking that we are better. Sometimes we don’t care about the elders, for they are just another nuisance.

I still remember the first time I yell at my grandmother. I was ten. She cared for me, telling me stuffs from A to Z so that I would become a better person. Yet when she went out of my room and closed the door I yelled a word that means garrulous in English. Go Google it.

We tend to respect others who respect us first. The thing is, sometimes when we respect someone first, there’s a possibility of that person not respecting us back. To avoid that, we wait.

The question is, is it the right thing to do?

Are you actually allowed to not respect others just because in your eyes, they have not earned it?

I think, just because your opinions differ with others, it doesn’t give you the justification to not respect them. One thing that my sister always tells me again and again is that you don’t have the right to judge other people’s hearts. Often, we do not respect others because we believe their motives are wrong. It doesn’t work that way.

Respecting others is not an easy thing to do. People can be real jerks sometimes which makes you think ten times on whether to respect them or not. But it’s worth it. Because it’s the right thing to do.