When I was 10 years old, I was bullied at school. 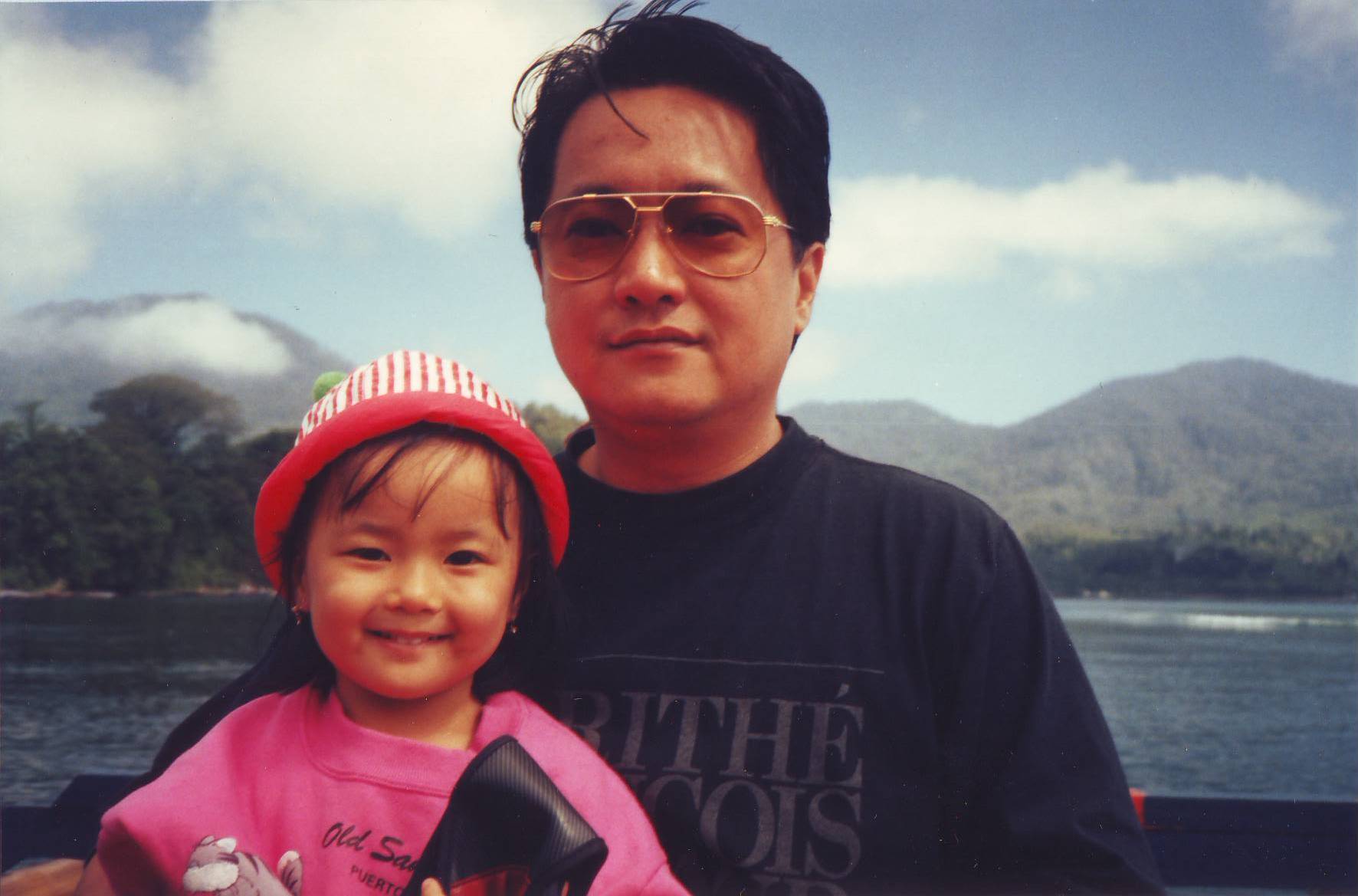 It was not such a big fuss, for the bullying never had a chance to live long. And I was not even bullied hard by a group of mean girls. No, it was just by one obnoxious boy who just couldn’t get his mouth shut.

I can’t really remember why I was being bullied – maybe he was just seeking attention, or he didn’t like me for some reasons. But I remember the crying afterwards, being hurt for someone had shattered a girl’s utopia and started calling her names.

After a couple of days, my Dad caught me crying at home, and he asked me what was wrong. I told him that there was a boy at school who teased me a lot, and I didn’t like it.

Looking back, it was just a small thing that would deserve a couple of laughs years later on a school reunion. But not for my Dad. His youngest daughter was being treated wrongly. Even though it might not have been a big deal, he saw his little girl crying, and he didn’t like that.

The very next day, my Dad left work early to fetch me home from school. He asked me who the bullier was, and I pointed towards a boy who was running uncontrollably, as if he had the strength of 10 men.

My Dad called him, and as he tried to run, my Dad gripped his hand. Then, giving his attempted-fierce look, he told him not to mess with his daughter ever again.

And he never did.

I felt sorry for him needing to face my Dad. What a 10-year-old boy would think of that, a man in his 40s coming to school out of a blue moon, and suddenly lecturing him not to tease his ‘friend’? I wonder. Years later my Dad and I would laugh at the memory, for silly as it was, my Dad still stood for me when I needed it.

He had taught me what being a parent meant that day. My Dad, in his working white long-sleeved shirt, black pants, and pantofel shoes, showed me that family comes first, and not only saying it, he proved his words.

And for a 10-year-old girl who was bullied, my Dad looked like a prince on a white horse who had slain the dragon.