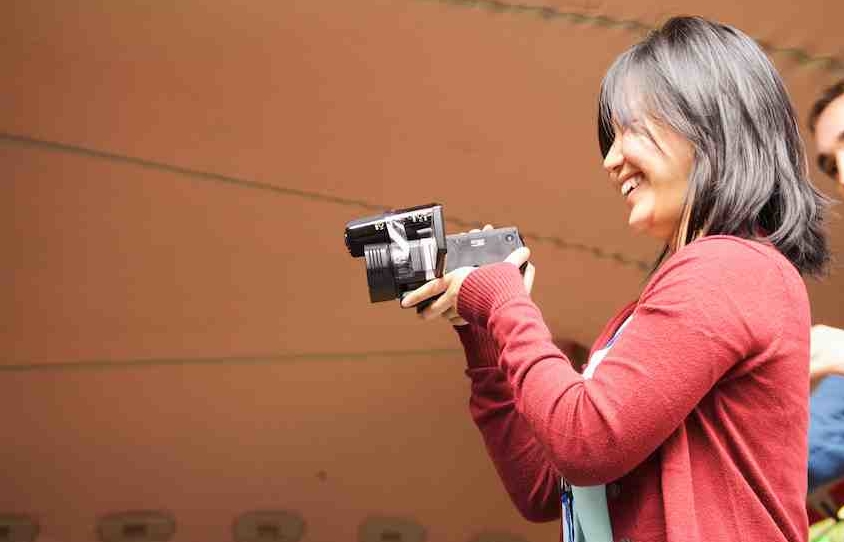 There is a reason why Malcolm Gladwell called ten thousand hours the magic number for true expertise. It’s simple: the more hours you put in doing something, the better you get at it.

I didn’t really believe it.

For something that as simple as writing, yeah, maybe. I mean, the only variable that influences bad or good writing is yourself – your creativity, or whatever you want to call it. Being good at other things requires mastering more variables than you can imagine.

It’s no secret that I’ve been earning a living as a videographer for over a year now.  Even now, I still find it bizarre. I didn’t think I’d ever become good at it. Just imagine the things that can go wrong in a video: the sound, the shaky footage, the unfitting soundtrack, the bad lighting, the wrong composition. So many variables – so many things to go wrong.

And it’s hard – it’s really hard to be an amateur. I remember watching my first few videos and taking a deep breath, feeling somewhere between proud and ashamed. I’m proud for creating a video, but I’m also ashamed because its quality is nowhere near good.

As months past, I did become better at it. Not good, better. I learned how to shoot better, how to have better sound by learning to use better equipments. I learned to take notes of what other videographers have done in creating their videos.

I learned, I clocked in the hours, I became better.

[Interested in watching my videos? See the difference between this highlight video and this one. I did learn, right?]

I still don’t love videography. I’m still not a good videographer. I haven’t spent ten thousand hours, and I’m really not planning to. Doing video is so time-consuming, and I still prefer to read the transcript rather than watching the fifteen-minute long Ted Talk video. But I begin to appreciate what good videos can do, just like I’ve long appreciated what good writing can do.

So if you’re doing something and you feel like you haven’t improved a tiny bit, remember, you are getting better at something. Just continue to put in the hours, and to look back to where you first started once in a while – you’d realise that you’re now better. Much better.