I took a book out of the shelf and looked at the $29 price tag. I wanted to get it, but then I realised that this book would cost me $10 less if I buy it online. I put it back to the shelf again. Then I picked up another book, and the whole way of thinking played again in my head.

I wandered around the shop aimlessly. I looked at stationaries and thinking to buy a Moleskine journal. But I still have four brand new notebooks at home. I walked passed the Lonely Planet section and thought to buy a guidebook. But I have no idea where I will go next. Then I went back to the book section and looked at each title again.

In the end, it took me three trips in circling every nook and cranny of the store for an hour to spend $39.44. I brought two books, a transparent tape and its refill (just because, I really ran out of idea) to the cashier. The girl smiled at me and scanned the barcodes of the stuffs, and said, ‘It’s $35.56 altogether.’ Oh my, I still need to get something that has a $4 price tag.

I ended up grabbing the first card that captured my eye. It was $5.65. I paid the $1 something extra. I was thanking the cashier and wishing her a good day when I realised that the bookshop actually sell movie vouchers.

If I’ve thought of that sooner, I can just buy three movie tickets and spend two minutes in the store, instead of getting stuffs that I don’t really want.

I then raced home in a cranky mode and brew myself a cup of tea, thinking whether I should refund all these and get those three movie tickets. I decided not to. 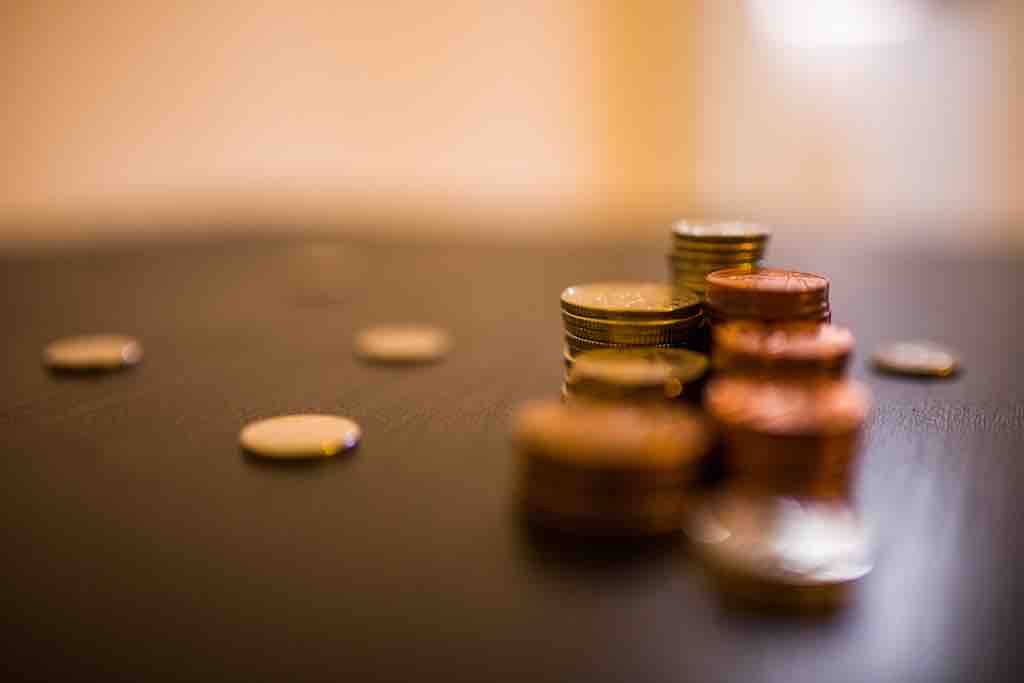 Thing is, in the past few years, I’ve been learning to be a smart shopper. I try to scour for good deals. I buy Tim Tams when it’s $1.82 instead of $3.65. I calculate my groceries to hit the $30 mark so I can get 4c discount per litre when pumping petrol for my car. I don’t shop excessively anymore.

Of course, I’m more lenient in spending for food.

But trying to get the best deal all the time is exhausting. Trying to finish $39.44 gift card, even when I’d gotten it as a gift, was tiring. I wanted to make each dollar counts. And in the end, I went home sulking.

Is it possible that being smart in handling money means spending more once in a while, for the sake of the mind? I’m not thrifty nor stingy by the world’s standard. If I’m honest, I used to be a spender, albeit never a chronic shopper. I pay more for the sake of convenience, and buying something whenever I feel like it. Not anymore.

I know that I haven’t been spending that $39.44 rightly, but the experience has taught me an important lesson: making each dollar counts is not the goal.

In making every transaction into a smart debate, I’m practically denying myself the little burst of joy. I should be happy when buying new books. I love books. But coming home with two books today made me miserable. I wanted to buy things that would give me the best value, which then made me felt like such a failure when I wasn’t able to.

Sure, I’d still buy Tim Tam when it’s on 50 per cent discount, but I have to change my relationship about money. As P.T. Barnum said, ‘Money is terrible master but an excellent servant.’ Better yet, let’s not forget what Douglas Adams said in The Hitchhiker’s Guide to the Galaxy:

This planet has – or rather had – a problem, which was this: most of the people living on it were unhappy for pretty much of the time. Many solutions were suggested for this problem, but most of these were largely concerned with the movement of small green pieces of paper, which was odd because on the whole it wasn’t the small green pieces of paper that were unhappy.