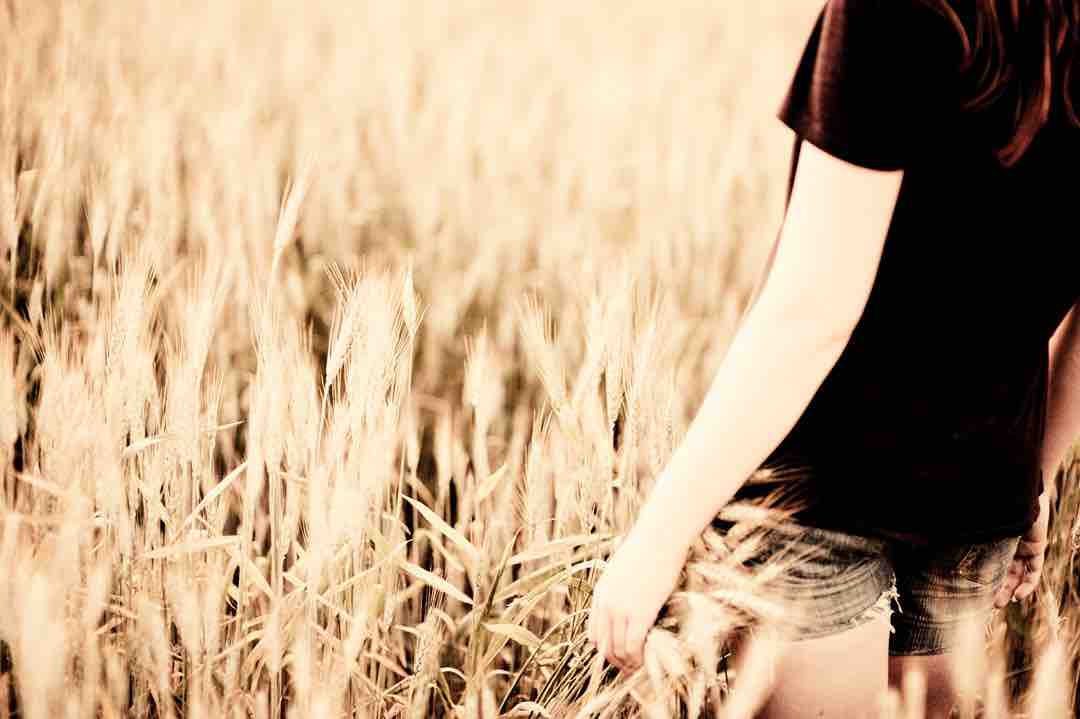 At one point in our lives, we would be watching too many movies and reading too many books and knowing too many life lessons. Remember all those cliches like ‘When you know, you know,’ or ‘Just be yourself,’ or ‘This too shall pass,’ or ‘Time is money,’ and more?

Yes, they are called cliches for a reason – the statements are true for most people, and they have stood the test of time.

So we begin to follow them. We know that we just need to be ourselves and the right job will come. (One day.) We know that life sometimes throws us lemons and we can choose to weep or make a lemonade out of it. (Or really, I prefer to make lemon pound cake.)

There’s a big but. And that but is: now that I’m older, I believe that not all those cliches, or classic life lessons, are good.

When I was young, there were two lessons that stuck with me:

2. In the end, you’ll regret not the things you’ve done, but those you did not do. (Chimed by almost all people)

So I’ve said things. I’ve done things. And I’ve come to regret some of them.

It’s easy to think that the mantra ‘say what you need to say’ is the way to go. We’ve watched movies where the main actors or actresses failed to say ‘I love you’ one last time to their loved ones and came to regret their actions forever more. We’ve read books where the lead character chimed ‘if only’, ‘what if’, and ‘if I have one more day with him’.

And this gets to me. One of my favourite songs is Ronan Keating’s If Tomorrow Never Comes. I don’t want to look back on my life and regret anything. I just don’t know that regret can come in the form of saying too many things to the wrong people at the wrong time.

Plus, hypothetically speaking, I could imagine being on my deathbed and regretting the things I did not do. I’d probably regret not backpacking through Europe, not trying to be a travel writer and a fantasy author, or not learning archery and swordplay.

But that doesn’t mean that it gives me license to do everything I want when I feel like it.

I regret that I feel the need to ‘live in the moment’, which lead to some of the worst decisions I’ve ever made in life.

Probably you have that kind of regret too. Probably you feel that you need to say or do something just because you’re afraid that you’ll come to regret not saying or doing that something.

But remember, in life, it’s never black or white. Sometimes the things that you’re absolutely sure you need to say or do at this exact moment may turn out to be the wrong thing.

Sometimes, living in the moment means letting words slip by.

Sometimes, it’s better to leave some things unsaid, and stop yourselves from doing.

Sometimes, the biggest regrets come in the form of saying and doing.