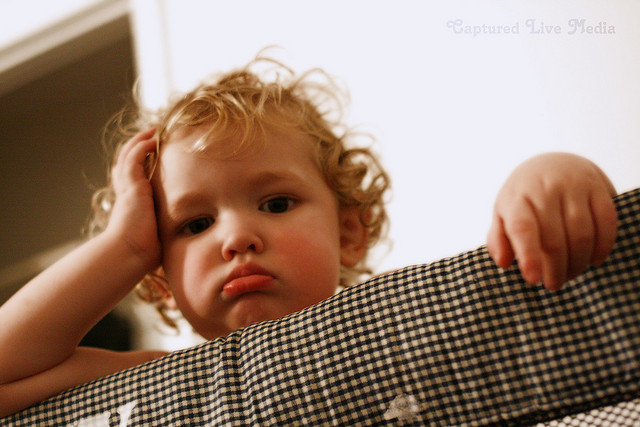 There are two types of people: those who can get their plans wrecked and adapt to new, not-so-grandeur plans and others who can’t. Today, I’m on the latter group.

Needless to say, nothing goes according to plan.

This morning I woke up noticing that it’s our three-and-a-half year anniversary. Yes, I’m one of those people who actually count monthsary stuff. Don’t judge me – first, it’s because my boyfriend set up a monthly reminder on my calendar and second, I just like knowing that we have been together for another month.

Three years ago, on our sixth monthsary, we went to Melbourne Zoo and my boyfriend gave me a ring (there was no kneeling or question asked, mind you). So I reckon this time, we probably should meet each other (despite living 50 kms away and it’s still Friday).

Then I realise that my sister would be going out with her boyfriend tonight. That means I’d have the car.

So I have this plan. This grandeur plan. For once, I would not be a princess. I would not make my boyfriend do everything and meet him halfway instead. We would have dinner and then watch The Maze Runner together because I (ahem, we) have been wanting to watch it since last month.

I know, movie and dinner doesn’t sound like a celebratory date, but considering we haven’t planned anything else (just going back to our respective homes and chat on WhatsApp while watching TV), I reckon it’s a great plan.

We decided to meet up at Chadstone Shopping Centre. I drove for about an hour (it should have been forty-five-minute drive – I was lost for quite a bit). As soon as I got there, I searched for the cinema to buy the tickets. Guess what?

It’s under renovation and would not be opened until 2016.

Yeah, you read that right.

That can’t be true! I just checked the website this afternoon!

This was what I did: I Googled ‘Chadstone Hoyts’. Then I clicked on the page. There was ‘Chadstone’ written on the top of the page. I went to ‘Session Times’ tab. They showed me the session times.

Well, it turns out that those are the session times for the cinema closest to Chadstone Hoyts because it is currently under renovation.

And I’m really one of those people who can’t get their plans wrecked.

I know, I should have been better. I should have done better. I should not become such a pain to my poor boyfriend who witnessed his girlfriend being grumpy the whole night (really Hunny, I’m sorry). But I just can’t get over it. I’ve planned the night to be somewhat special to celebrate our somewhat special three-and-a-half-year anniversary. I’m supposed to watch a good movie with my boyfriend on a Friday night just because I can. I have this (mediocre) expectation of having a good time together. I have even thought of the Instagram picture I’m going to post. It would read, ‘Going on a date with my bf on a Friday night to celebrate our 3.5-year anniversary, just because we can! No more #LDR.’ Right. Right?

Yeah, in case you’re wondering, it’s that time of the month too.

Tonight I let my grumpiness takes hold the better part of me. I’m not proud of it and in fact, I’m sorry for my boyfriend who’s been tired of work, only to drive 45-minute away to have dinner with a very grumpy girlfriend. I think he’d rather have a chat with me on WhatsApp while watching TV at home.

It turns out I’m not an adult after all.

Plans get changed all the time, and it’s time for me to grow up and still see the good in every situation.