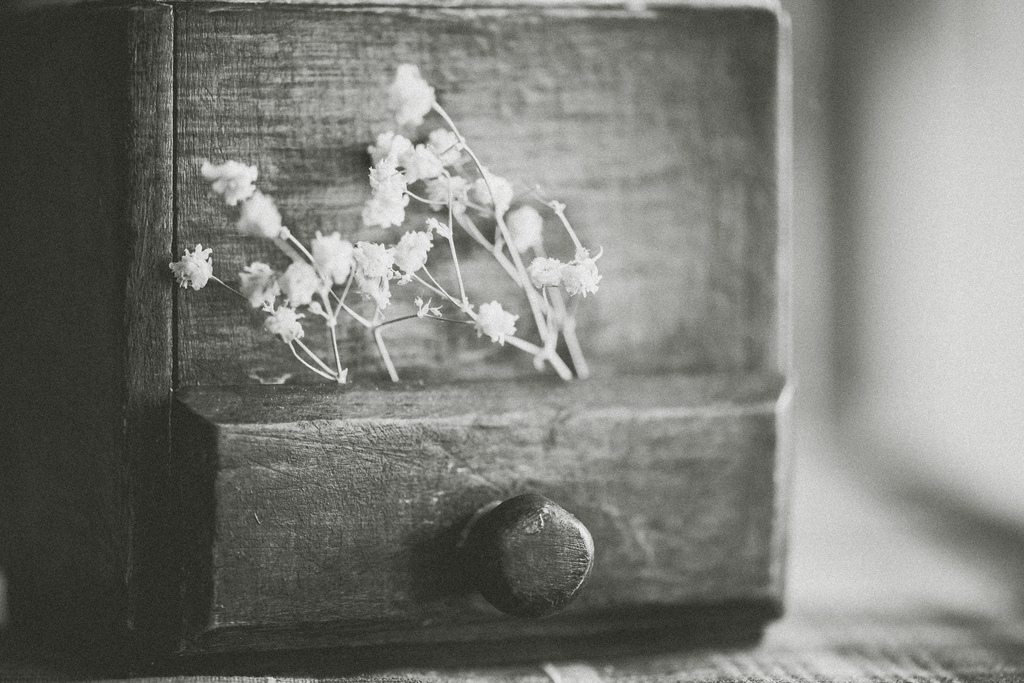 I am never big in doing favours.

In fact, at times I can still see myself vividly – the sixteen-year-old girl wearing her high school uniform of checkered green, sitting down in front of her laptop during break time, obviously trying to continue working on an assignment that was due in weeks’ time.

Her friend, one of her good ones, actually, had asked her for help to do the assignment. It was a Biology report of at least three dozen pages which would end up being the peak of her Biology career (she dropped the subject in Year 12).

She had laboured for that assignment. She had little sleep, and she felt tremendously proud of the explanations, the research, and the discussion that were cultivated in that document.

So when a friend in need came to her to ask for a little bit of help, she scanned through her assignment, as if not wanting to let her friend take another look.

Her friend noticed this, of course. She took the hint extremely well and left while saying, “If you don’t want to show me your work, just say so in the first place.” And her friend left.

She felt a twinge of remorse and guilt, but she stayed silent. She took pride on her work, and was the least generous in helping others.

True to her work, she got the highest mark in that Biology assignment, somewhere in 90s category. Her friend ended up to get the second highest mark, somewhere in 80s. But when she witnessed her friend, looking so happy and even hugging the Biology teacher when getting her papers, she felt even more guilty. She felt her stomach churned, her heart dropped. She knew she was the least good person in the whole wide world.

Throughout university I tried to break this awful habit. I was taken aback when meeting a friend who had little care of the knowledge he held. Instead, he gave his knowledge freely to everyone. He helped every friend who came his way. He even went the extra mile and helped friends who didn’t ask for help. Everything he knew, he gladly shared it.

Why do I hate doing favours? Despite the joy that I know exists in helping others, I can’t help but being discouraged to do so in fear that they will do better than myself. I need to tend to myself first. I need to take care of my needs. Then, and only then, can I spare a little bit of time and knowledge in helping others. Not now. Not when I don’t have everything under control.

Saying, “I’ll do my best,” becomes my favourite phrase. Of course, it’s different when it’s said with an utmost certainty that I’d do whatever it takes to help. But sometimes it’s spoken out of trying to politely refuse to help and leave people with hanging hope instead.

But this is such a lie. I only do it because I am a self-centered person who cares about no one except herself. I want to be the greatest, I want to be the best. And to do so I often choose to not help others, not even my friends.

It requires choosing to do favours, and not trying to make it even.

That’s the kind of girl I’d rather be.