Recently, I read a book.

It was titled ‘Playing God’, about a doctor who often needs to decide who is going to get medication and who is left to die. He is, in a sense, playing God.

But that’s not what I want to talk here.

In the book the author tells the story of his infamous brother: on how he became ill and died. His brother did not posses a lot of wealth even though he was a very successful artist, yet he possessed the true wealth: friends. Thousands of people came for his funeral. That’s how rich he was.

And now I wonder about the importance of having friends. 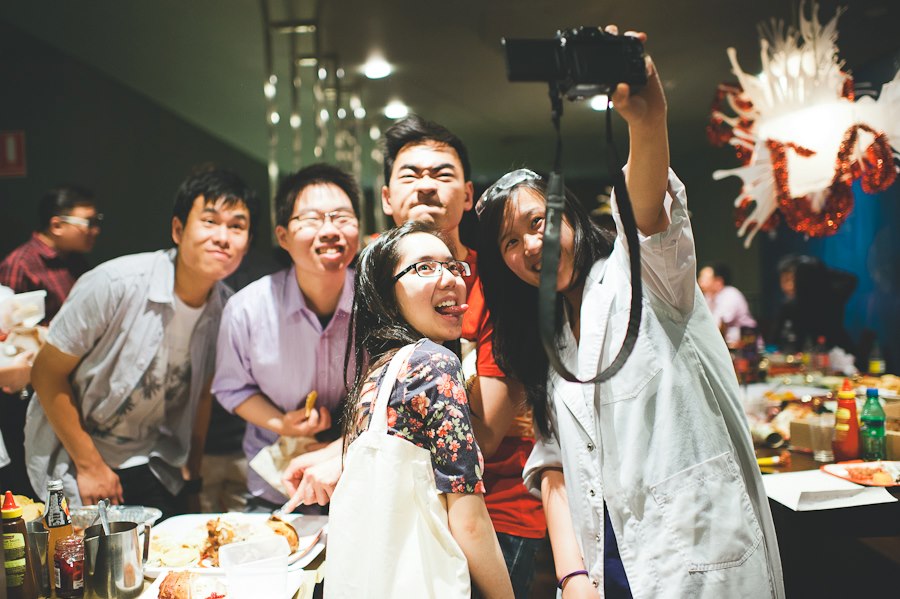 Science has proved it: people with meaningful relationships with others live longer than people who tend to live alone and are cut off from the community. Having someone in your life correlates positively with your life happiness and satisfaction. And you tend to be healthier, too.

Having gone back to Jakarta as a friendless person, I have realised that it might be time to make new friends.

But honestly, I’m quite lousy in these things.

It’s not that I don’t like meeting new people. It’s just that I’m lazy to find them in the first place. People who know me know that I don’t constantly look for people. Yes, I catch up regularly with my good friends and still keep in touch with those who are most important to me.

But I will not look for someone everyday. I’m not the type that can chat to one friend every single day on whatsapp, telling her how my day goes and blah. I prefer a four-hour quality catch up once every month compared to reporting everything that’s happening in my life. That’s just not me.

I know friends who seem to be able to chat with their closest friends 24/7. It’s literally from the time they wake up, until the time they go back to bed. I really wonder why they’re talking about.

And back to making new friends.

I am lazy. I am lazy to discover new communities on which I can be a part of. I am lazy to start everything from ground zero: doing the introduction, some fancy, meaningless chit-chat until you can finally get close to her or him and trust him.

Finding a friend seems like finding a partner, isn’t it?

I don’t mind meeting new people. I’m just not the active kind. If I am invited to an event with some of my friends and in that event I got introduced to their other friends, I would be more than happy to make new friends. But in order to find that event in the first place, I am just pure lazy. Just. Lazy.

I wonder if I suffer from introvert issues.

As you might have recalled from my other posts, I am reluctant in actively asking people for going out. I’m too lazy to ask, but if asked, I will go to one out of the two occasions. I wonder if my friends hold a grudge against me.

So the mission while being back home is this: make new friends.

I hope I will not fail too miserably on this one.