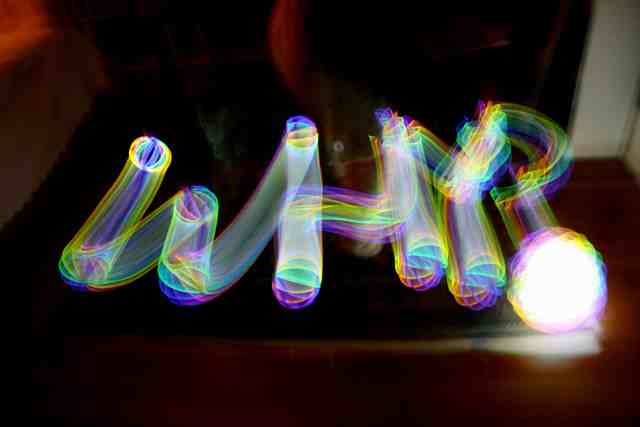 I don’t know how he is raised, but he is more Western than any Asian in this regard.

We were watching Interstellar the other day (and if you haven’t watched the movie, skip this paragraph) and after the movie, he asked a lot of questions. And I mean, a lot. Why did Edmund die? (Erm, not told in the movie, there was a probe malfunction?) Why did Dr. Mann turn evil? (Erm, for the sake of the movie and because he wanted to go with Plan B?) What was the equation? (Erm, something to bend the law of space and gravity and save mankind from extinction?)

He was asking questions on facts that I took for granted. Okay, someone died. Why? It may be because a lot of things, but I simply accepted it. Yes, he died. Period.

But my boyfriend didn’t. He even wanted to know the little things. We had the exact same debate after watching the Source Code. Was the ending a reality or parallel universe? Was it real or just happening inside Jack Gyllenhaal’s brain?

The other day I was saying about the incident of a major newspaper reporting about 50 Cent (the rapper) who thought him as a currency and wrote ’50 Cent (insert local currency here)’ instead. I was pointing out the absurdity of the journalists for not picking this up and he was like, ‘What if the newspaper did it on purpose, to be sarcastic, for example?’

‘Of course not! It’s a major newspaper! You are not supposed to do that kind of thing. It’s simply a stupid error,’ I said, half-shouting.

‘But it can be a sarcastic remark.’

‘No, it’s not,’ although I was then half sure. I didn’t admit it at that time but he sure has more brain than everyone else who accepts everything for what it is.

And then we had The Maze Runner incident. After watching the first movie, we sat down at the food court and I excitedly told him the stories of the next two books. By the time I got to the end, he said, ‘That’s it? That’s the ending?’

‘He went through all those things and in the end, there’s still no way to save the world? It seems anticlimatic.’

I disagree. I love the series. I love it too much, perhaps. Although my boyfriend did have a point.

Of course, it simply means I accepted the plot, and he didn’t.

This tells a lot about how we think, aye?