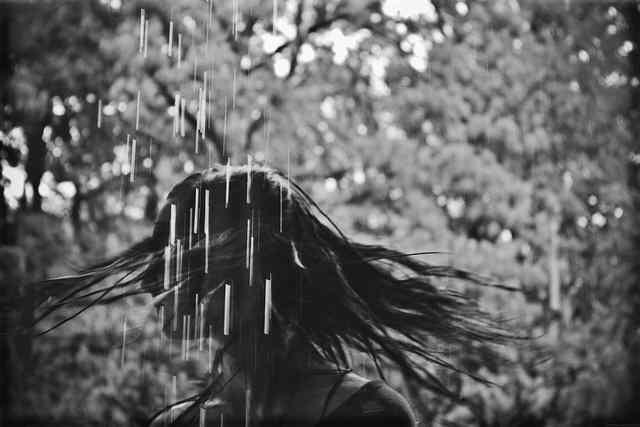 What? When? Where? Oh, it’s the world on the internet.

The other day I was checking my emails and profiles after a three-week holiday. It turned out that I had received a message asking for help a week earlier. And the person was quite angry for me not replying (well, I had mentioned in an article somewhere that I’d be happy to help). I wrote back saying that I was just back from my travels and proceeded to answer her questions.

That would be the end of the case, except that some days after I actually had a look on that specific article. I tried to be indifferent about it, but truth was, I was hurt. I read her somewhat negative comment (okay, ‘negative comment’ is a polite way to describe it) on how I had expressed a willingness to help and how I was supposed to help and yet not replying her message.

(I was on vacation, remember. Besides, is helping an obligatory task?)

Thing is, I don’t understand the internet anymore. And the social media. People post comments as if no one would get offended by what they write. As if what they write isn’t going to have any repercussion whatsoever. When a photo is posted on Facebook, there would be people leaning on the other side of hell and unleash mean commentaries.

As if they don’t know any better.

I don’t get it. We are all entitled to our free speech and free will and free thinking and such, but why can’t people just be nice to each other? At the very least, can’t people just agree to disagree, and not add fuel to the fire? Why do we always have the need to let our opinions be known, even when they don’t actually help to solve the problem?

And there’s a fine line between voicing your criticism professionally and just simply shaming someone’s work. And more often than not, if we don’t get the full picture (which most of us never actually do), we will form the wrong opinions anyway.

Gee, I wish people would wake up for a bit and remember that those who use the internet actually exist. They have feelings, you know. They are not images and photos and a bunch of words that pop up on your screen. They are human beings – just like you.

So I guess the next time you (and I) want to post a hateful comment, please pause for a while and think if you can say those words to your friend’s face. If you can’t – or won’t – say it to someone you actually know, then you shouldn’t be writing those comments on the net.

[Update] The person who’s commented on my article actually sent me a message some time after she read this article. She apologised and hoped that this incident can make the both of us to become better people. I feel really humbled and touched – not everyone can say ‘sorry’ (I know I find it hard to apologise sometimes, even though I know that I was wrong).