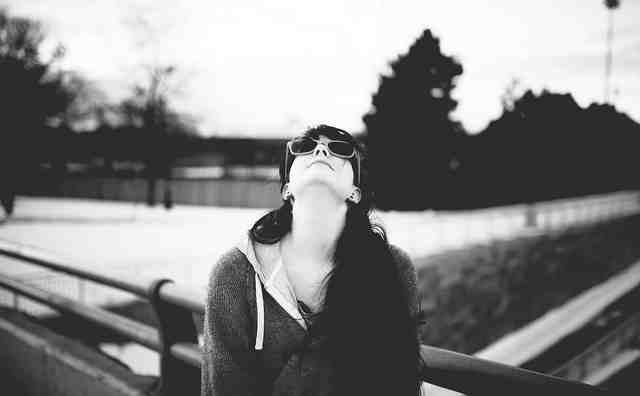 Remember what I wrote in the last blog? I came to the conclusion that going two steps forward and one step back is still a progress well made.

Well, after that shitty day (and night, and midnight, and dawn), I had coffee with a good friend and we were just ranting about our days.

To which she replied, ‘It could have been worse.’

Other people’s bad days? Could be a terminal illness or an empty stomach with an empty wallet.

Really, it could have been worse.

And there will always be someone else who’s fighting a harder battle.

I know. But most times I just forgot.

So if you’ve had a bad day, in the spirit of my conversion into one-of-those-The-Big-Bang-Theory-fans, I’d say this: make yourself a hot beverage and say, ‘This too shall pass.’