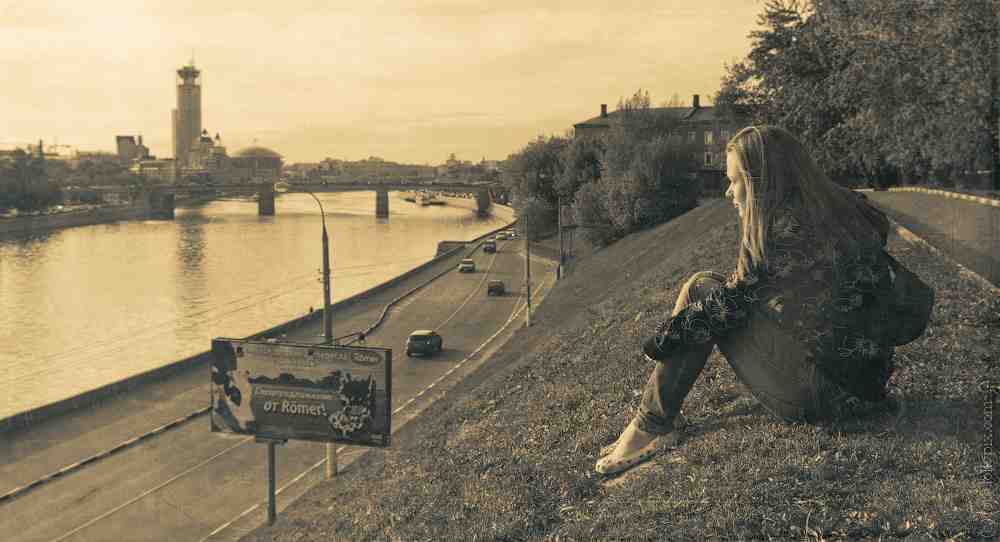 I have been reading about the Holocaust lately.

Last week, I read Elie Wiesel’s Night, which tells his story of surviving the concentration camp. This week, I’m reading Primo Levi’s If This Is a Man. It makes me think: if I were there, what would I do?

Having a doctor for a sister makes me read a lot of medical writings too. There was this article by The New York Times about how one terminally ill patient chooses to embrace her death. Instead of dying in the hospital and trying to prolong life as much as possible, she chooses to make the remaining days useful. The author, who is a surgeon, said:

People want to share memories, pass on wisdoms and keepsakes, connect with loved ones, and to make some last contributions to the world.

Remember The Fault in Our Stars? Augustus is so scared of oblivion – of not leaving a mark in the world and of being forgotten. When the time is up, I guess what we want is a life well lived, and something to be passed on to the living world.

Yes, this post talks about death – not an easy topic. It’s not something you talk while having coffee with your friends.

And yet, no one knows the future. We know, deep down, that we have no control of our own ‘fate’ and that any moment can be our last. If the time’s up, what things will you regret most in life? What are the things you would do differently? How will you face death?

A couple of years back, I read the news that three students back home died due to a car crash. It was tragic, and they were not quite seventeen. I wrote a poem about one of the girls who died, and somehow, the poem is also a reflection of me. It’s about wanting to be remembered.

I guess I have a need to leave my mark on the world. It’s silly, because there are seven billion people in this world. And I’m not sure why I have that compulsion. My best guess is like all of you, I don’t want to die. Like all of you, I want to live forever. And leaving a mark and being remembered is one way to live on – to live beyond.

But is it the most important thing?

I still haven’t figured everything out, but from all these readings and thinking about death, I think I realise one thing: life is too short to be spent on unimportant stuffs.

So the next time I’m annoyed at my boyfriend, or  doing something I’ll come to regret, I’ll try to pause for a while, and think about how precious life is to be wasted being bitter or angry.

Because talking about ‘the end’ puts things into perspective. You are not going to live forever, so you might as well use the time you have wisely.