How proud? Well, I’ve immortalised my tendency to not ask for help in a chapter on my book. Yes, it’s that extreme.

On that chapter, I wrote about my reluctance in using ‘connection’—for example my father’s or my friends’—to get a job. I argued that if I’ve gotten a job due to someone’s help instead my own ability, I would forever: a) be indebted towards the person and b) be questioning my own skills as I don’t know whether I’m good enough for the job.

So I rarely ask for a favour.

And if I do, I’d make sure that the favour is something that’s easy to do for the other party—something that’s not going to take too much effort for them. Something like asking for information.

But apart from those information-seeking questions, my lips are sealed.

I have a friend who has such a close community whose members help each other a lot. If she comes into town, a friend would definitely offer her a ride from the airport, or to stay at their places. If she needs extra hands in moving houses, many would volunteer their time, energy, money, and cars to help her move.

Me? Well, if I come into town, I’d ask my fiancé to come pick me up. And if he couldn’t make it, I’d take the taxi. I’d buy the IKEA trolley to load stuff and move them to the car myself. 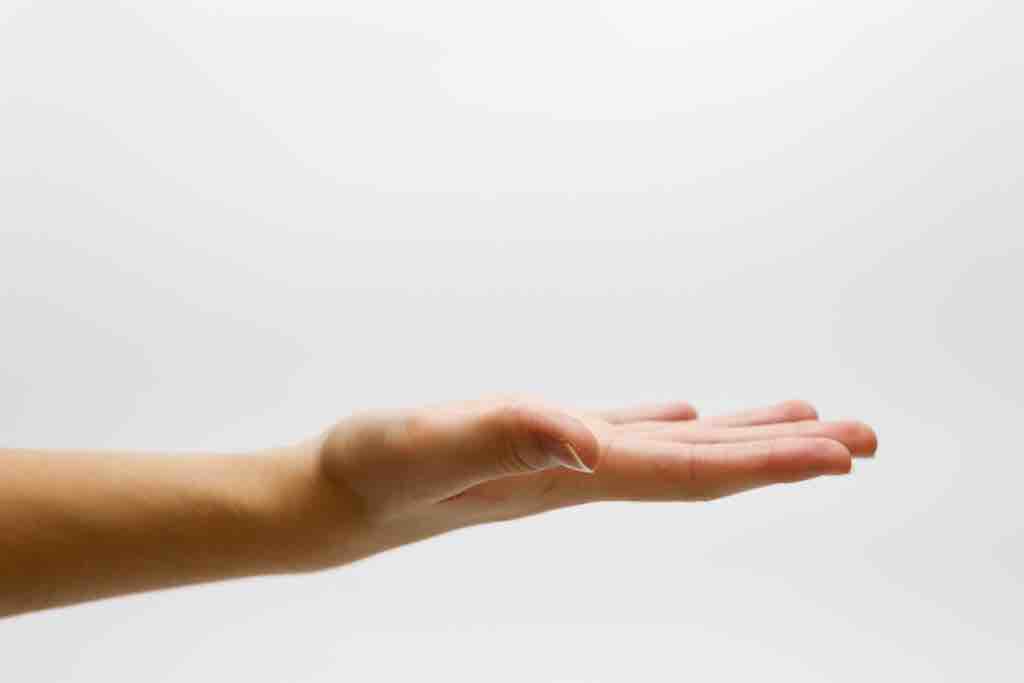 The concept of asking help from friends is somewhat foreign to me. (Asking help from family is a different matter.) My default setting would be thinking whether I can pay for a service. If it gets too expensive, then, and only then, I’d ask my friends.

Some people are terrible at saying no. And I hate being helped just because they have to.

And probably another reason I rarely ask for help is that I always assume others are reluctant in helping me. Helping others requires effort, and most often it would inconvenience them. Plus, they might expect to be helped in the future, and thus they would hold it against me. I don’t want that on my conscience, so as much as I can, I’d do things on my own.

But what if I’m wrong?

And probably another reason I rarely ask for help is that I always assume others are reluctant in helping me.

Some weeks ago, I visited Hong Kong for holiday and asked a friend who’s been working there for some years for food recommendations.

Most people would jot down four of their favourite restaurants, but she didn’t. She created an extensive list, writing down the types of food the restaurants serve, the have-to-order food menu, and the location of those restaurants. Then she attached the photos of the food and some more tips in making the most of that visit.

I was astounded. Who would do such an elaborated food reviews to a friend who simply asks for recommendation? I wouldn’t. Some months ago, when another friend asked for food recommendation in Bali, I sent him a note containing a list of restaurants I visited and the suburb it was in. I literally copied and pasted that note, and hit send.

Yet my friend went for the extra mile to help me.

Recently, I was catching up with an old friend who really believes in helping others.

She said most people are kind—people would genuinely help others because they care. I said kind people are rare breed. Yes, people might help others, but sometimes they are not genuine in their help. Sometimes people help others for their own good, either to be seen as nice or to gain something in return in the future.

‘I probably only try to look the positive side of others,’ she said, ‘but I really believe if you look hard enough, you’ll find that everyone is kind and wanting to help.’ She then told me of many occasions that she was given such extensive help from people. I didn’t think much about it that day, but the words stayed with me.

Then I remembered friends who really did put so much effort in helping me. I remembered strangers approaching to help me navigate my ways in a foreign city. I remembered that I am at this stage in life not by own effort, but because of friends and families and mentors and acquaintances and strangers who have rallied to support me.

Perhaps I’ve gotten it all wrong.

So after that encounter I tried to put more effort to those who ask for my help. I’ve also started to put a little bit more faith on the good will of my friends.

Help will always be given at Hogwarts to those who ask for it.

And sometimes, to get help, we simply need to ask.

Ps. Yes,  I know there’s another version of that infamous quote, but that’s going to be a different post altogether.

P.Ps. Interested to read my book? It’s called What I Wish I Had Known: & Other Lessons You Learned in Your 20s, and available in Gramedia bookstores throughout Indonesia. You can also order the physical copy to get it delivered (bukabuku.com is having 20% discount at the moment!) or get the ebook version via Scoop.