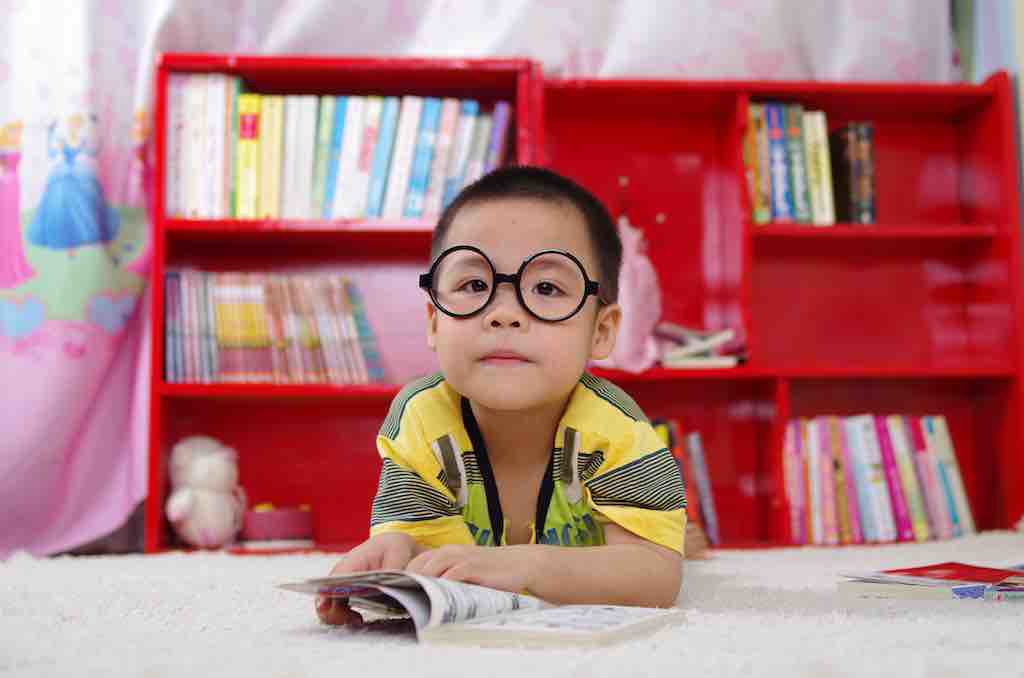 A few weeks ago, I was helping a nurse in her 50s to create an Excel spreadsheet detailing an audit of every course she had been doing for the past two years. She was a very nice lady, looking very apologetic that she needed my help in doing something ‘very simple’. She told me that her daughter had sent her a ‘template’ to her email, but she couldn’t quite understand how to edit the document.

I went through the document with her for a legit thirty minutes (it was a slow news day), and in the end she thanked me profusely for something that, perhaps, we all know how to do in five minutes’ time.

And since it’s summer holiday here in Australia, every parent is desperate for a spot at the library’s very limited summer holiday programs. Some parents are more desperate than others, and I wonder how thinly spread they all are, to be very, very stressed over not being able to enrol their kids for a free one-hour activity.

There are also people who hang around in the library from opening till closing, and often these are the people who linger at the computer one minute pass the closing time or use the toilet after the lights have been turned off. Why would they want to spend their lives in the library, staring at a computer screen? On my first few shifts, I am annoyed at them. Now, I wonder how bad is life outside the library for them.

Why would anyone choose to stay, if they have a better alternative?

Some days, I see a group of students studying for a test, and I smile, remembering my own ‘those days’. Other days, I see a teenage couple sitting down on the floor between shelves, sitting very closely next to each other, feeling uncomfortable by my presence in shelving the book returns. Those days, I tend to shelve the books really slowly, you know, just to tease them.

I’ve also met a very intelligent young lady who’s not yet fifteen, asking me where Shakespeare’s books are, starting with Hamlet. I would recommend J.K. Rowling to her, but instead she asked for a drama-ridden fiction book that I wouldn’t even pick up for myself as it looks very, erm, heavy. For all I know, she could be attending university and doing her PhD thesis.

There’s also one patron who insisted that I create his library card using the title ‘Doctor’, telling me that he’s a professional, well, doctor. He was a little bit annoyed that I took my time in typing his details to the computer, and that I took my time in explaining to him about the services we have in the library. After that he went to one of the tables, clearly waiting for someone to show up. That someone finally arrived and they had quite a long conversation.

I silently wonder whether doctors do actually meet people at a public library.

And then there are kids.

Kids who sit down between shelves to read one manga after the other. Kids who run around and around, with their mothers giving us somewhat apologetic, somewhat ‘I don’t care’ look. Kids who take out books from the shelves and scatter them on the floor. Kids who borrow book after book, who look sad when the next book on their list is currently borrowed by another. Kids who are so confident and respectful that I want to take the mother (it’s usually always the mother who brings their kids to libraries) aside and ask some parenting tips. Kids.

Sometimes I forget that.

Ps. Some characteristics and identifying details have been changed.